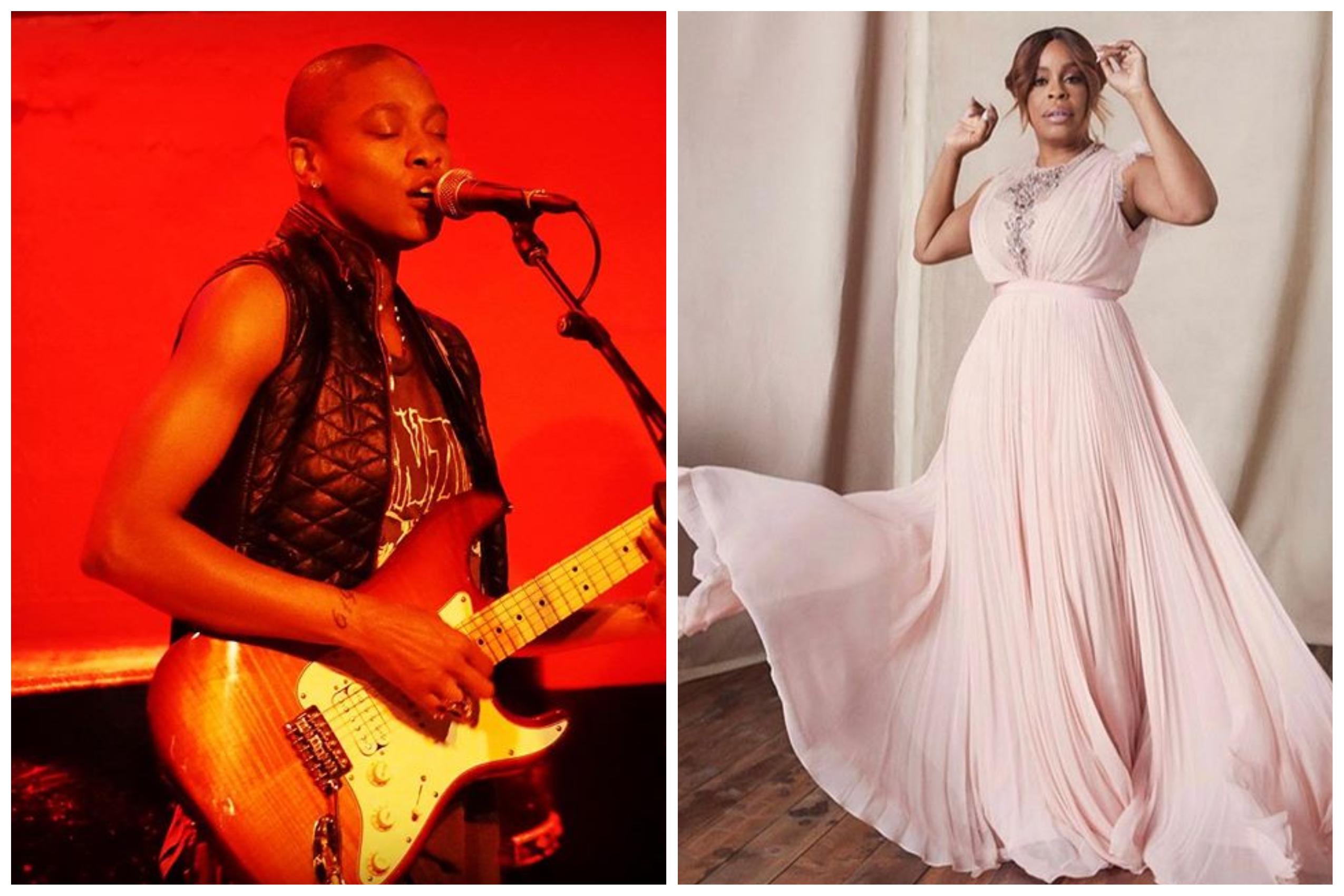 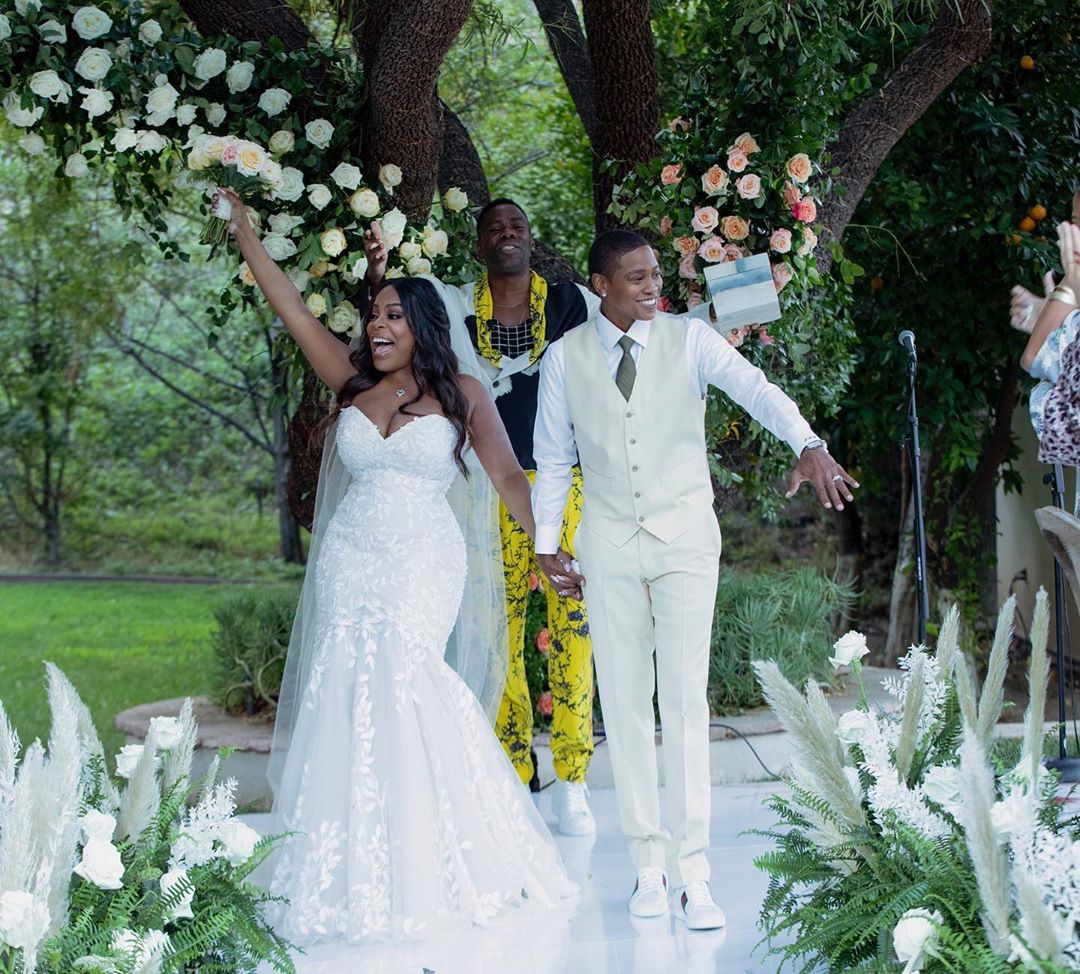 Niecy surprised her fan as she has posted her wedding pictures on her  Instagram, on Monday 31st August 2020. A comedian actress reveals that she married her long term friend and girlfriend Jessica Betts.

Who is Niecy Nash?

Their wedding ceremony was held under the tree where different colored roses were decorated. At the wedding, Niecy wore a white wedding gown and Bett was in a creamy button-down dress shirt, pant, and tie with no jacket.

"This woman of God, I'm honored and blessed in her presence. She is anointed and appointed. She singing my tune,# Catch Me Link in bio. Thanks, Cora! This is for YOU # Claws TNT # bettsofbothworlds 3 seasonfinale # waitfroit  ."

Who is Actress Niecy Nash?

50 years Niecy Nash again being a married woman, It is her third marriage. Niecy, is an American comedian, actress, television host model, and producer. Niecy ended her first marriage after spending 13 years together with Don Nash an ordained minister. They file for the divorce in 2007. She has three children from her first marriage. Then she engaged with Jay Tucker on 4th 2010, they got married on May 28 2010 at the Church Estate Vineyard in Malibu. 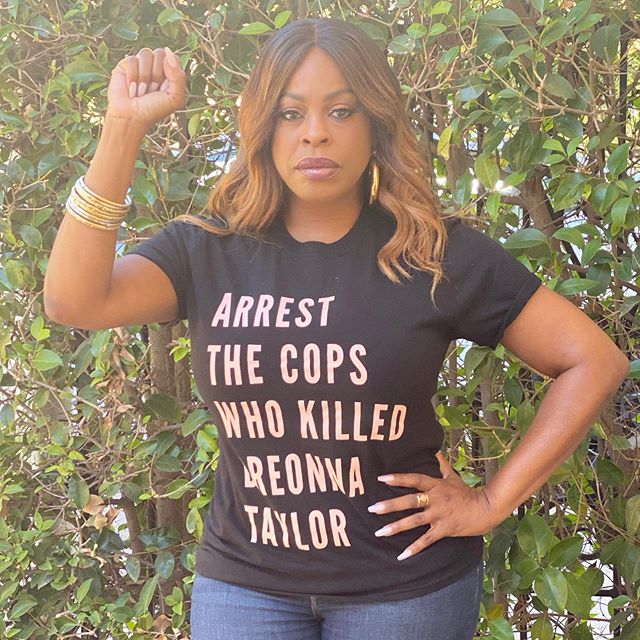 Her married life with Tucker couldn't go ahead and Again she files for divorce on October 3, 2020. She announced her third marriage with Jessica Bett on August 31, 2020, a bisexual marriage. Niecy said that she was touched with the question "who are you without a man "? In her opinion why girls need to sacrifices their life, their happiness, their choice for the sack of a man, why girls should girls struggled for her married life, so she chooses her partner who looks like her. 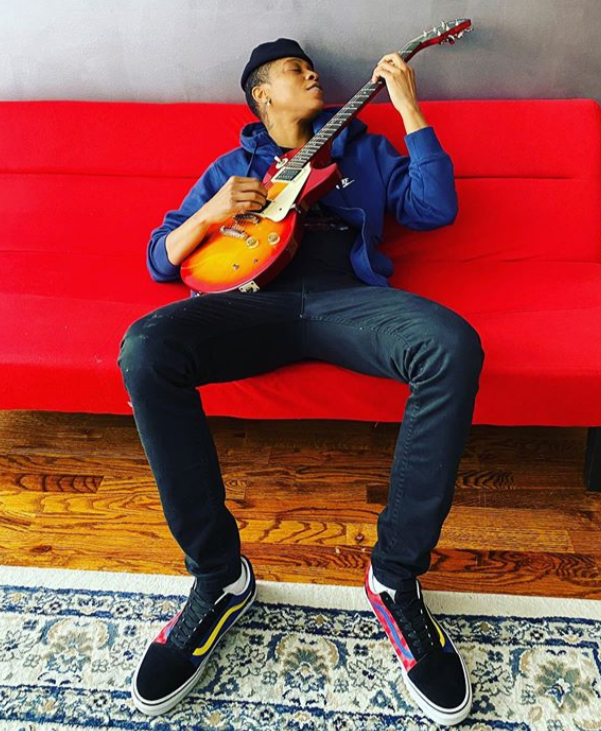 38 years Jessica Betts is from Chicago America, She is an R&B singer, songwriter, and musician. her recent famous song is "Catch me " which was released in 2018. She belongs to African- American ethnicity. She was the winner of " Road to Stardom" in 2005. She met with Niecy at Niecy's wedding ceremony where Bett sang a song for the couple in 2011. The later couple met in 2018. There is no rumor about Jessica's past affair, boyfriend, and relationship. Jessica is a daughter of father and mother  Brenda, however, she is inspired by her grandmother.

Everything you need to know abouft Singer Jessica Betts

Jeff Bezos Net Worth: How much money does Jeff Bezos have?