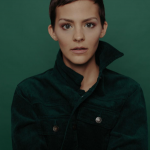 Jane Kristen Marczewski was an American singer-songwriter who was professionally known as Nightbirde. She was well recognized for receiving a Golden Buzzer at her audition on "America's Got Talent" where she performed as Nightbirde during the 16th season auditions in June 2021. Her singing attracts viewers while her smile and positive thoughts made her even more attractive. She uploaded her first songs and gave her first live performance in 2011, while a student at Liberty. Additionally, she was also active in social media as she had gained more than 1m followers on her Instagram account and over 50K followers on her Twitter account. Badly, Nightbirde left this world on 19th February 2022 at the age of 31.

Nightbirde died from the disease on 19th February 2022 at the age of 31. She was diagnosed with breast cancer in 2017 and declared cancer-free in July 2018. Her cancer recurred in 2019, and she was given three to six months to live, but she was again declared cancer-free in 2020. Prior to her America's Got Talent audition, she was told that cancer had metastasized to her lungs, spine, and liver. With only a 2% chance of survival, she gave health updates on CNN.

"We, her family, are devastated by her passing and unimaginable loss," the Marczewski family said in a statement, provided by NBC. Her family added in their statement that those who knew Marczewski "enjoyed her larger-than-life personality and sense of humor." "She had a witty joke for every occasion -- even if the joke was on her," her family added. "Her lasting legacy will be the gift of hope she gave to so many through her music and the strength she found in Jesus. We thank everyone for their messages of love and support."

What was Nightbirde Famous For?

What is Nightbirde Real Name?

Nightbirde was born on 29th December 1990 with the real name of Jane Kristen Marczewski in Zanesville, Ohio, U.S. She was American by nationality and American-white by ethnicity. Similarly, her religious belief was in the Christian religion and her race was white. Nightbirde lastly celebrated her 31st birthday back in 2021 and as per her birth date, her star sign was Capricorn. Her father's name was Mitchell C. Marczewski while her mother was Sharon Marczewski. She had three siblings and started songwriting at age six when she helped her mother finish the lyrics for a song.

Regarding Nightbride's education, she graduated from Liberty University, where she studied communications.

How was the Career of Nightbirde? 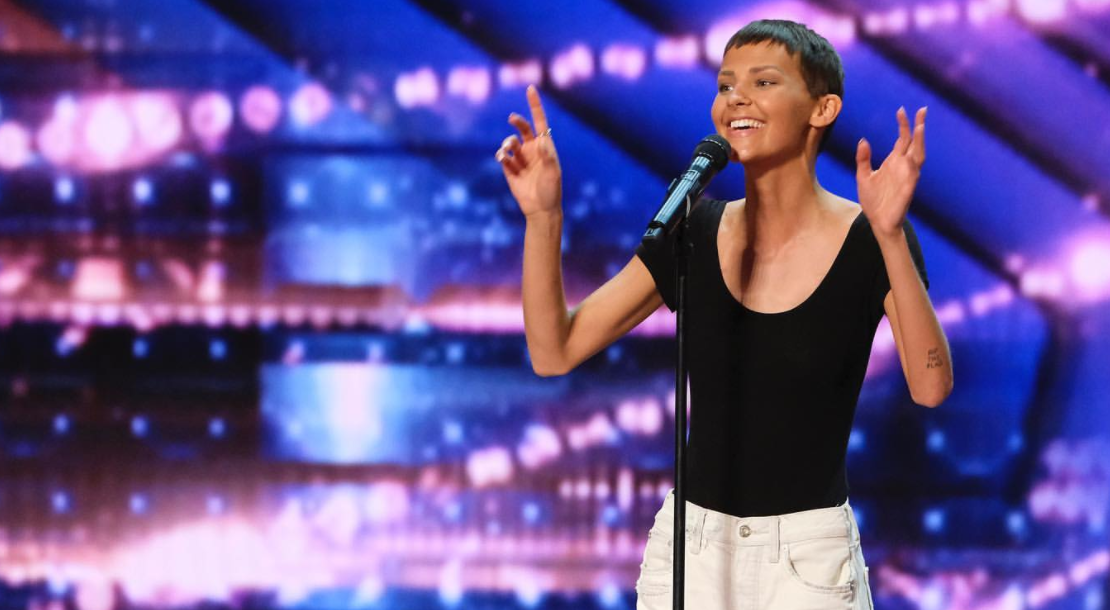 Who is Nightbirde Husband?

Nightbirde was a married woman. She tied a knot with musician Jeremy Claudio. However, her life completely changed after being suffering from stage 3 cancer and almost losing her life. Nightbirde's husband Jeremy said things didn't work out well and wanted to call it to quit so in 2020 they separated their ways. She had not been in a relationship after the split. Concerning her sexual orientation, she was straight. 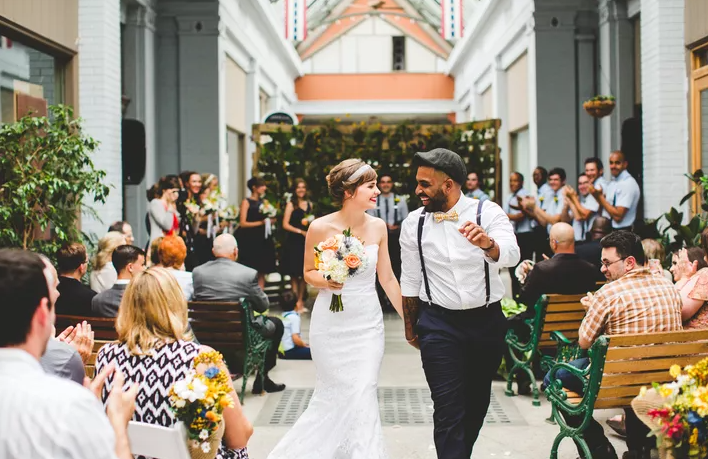 Nightbirde Net Worth: How much is she making annually?

Nightbirde was a versatile woman who had a net worth of $1 million as of 2022 whereas her exact amount of salary had not been disclosed yet. With her hard work and luck by her side, she could double the amount of wealth she had at the time of her death. In addition, her major source of income was from her singer-songwriter career and she was sincere in her work.

Nightbirde stood at an ideal height of 5 feet and 9 inches with a balanced body weight of 46 kg. She had dark brown hair and eyes color. Moreover, her body build type was slim. 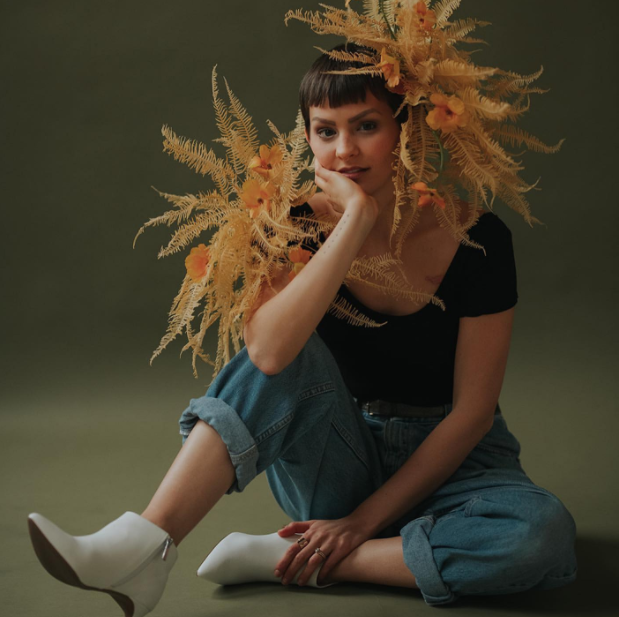 Trivias About Nightbirde You Need To Know.