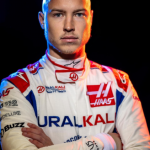 Nikita Dmitryevich Mazepin is a Russian racing driver who is professionally known as Nikita Mazepin. He is well recognized for competing in the FIA Formula 2 Championship for Hitech Racing with car number 24. Initially, he competes in the 2016 FIA Formula 3 European Championship for Hitech Grand Prix. In the year 2018, he moved to GP3, to race for ART Grand Prix alongside Callum Ilott, Jake Hughes, and eventual champion Anthoine Hubert. In the year 2019, he progressed to Formula 2 to partner Nyck de Vries at ART Grand Prix. He last raced for Haas F1 Team in the 2021 Formula One World Championship under the Russian Automobile Federation flag. Additionally, Nikita was contracted to compete for Haas in the 2022 Formula One World Championship, however, on 5th March, Haas terminated both Mazepin's contract and Uralkali's title sponsorship as part of the larger global response to the 2022 Russian invasion of Ukraine.

Although Toto Wolff is sympathetic with Nikita Mazepin's plight, he understands why Haas made the call to drop the driver. After a week of speculation, Haas announced on Saturday that it had cut ties with Mazepin and his sponsor Uralkali, both Russian. Although the FIA announced last week that it would allow Russian drivers to continue in international racing series, they would have to compete under the FIA flag. Mazepin has made it clear that he was okay with that, and any other conditions coming from the FIA for Russian and Belarussia athletes, but Haas still dropped him. They also ended their sponsorship agreement with his father Dmitry's Uralkali company.

"I'm in two minds because for Nikita himself he is a guy that merits to be in Formula 1, he can drive," the Mercedes motorsport boss said in an interview BloombergTV. "You can see that some of the sports leagues have decided to allow Russian athletes to compete and others have been stronger in denying them access. "I think as an athlete it is a difficult but to support the robust sanctions you can understand why." Formula 1 has also cancelled its contract with the promoters of the Russian Grand Prix in response to Russia's invasion of Ukraine.

While the sport was quick to drop this year's grand prix, F1 bosses later announced that they had "terminate" the contract "meaning Russia will not have a race in the future".Wolff supports that decision. "I am Austrian, and Austria Vienna is only 400 km from Ukraine, and who would have thought that we would see another war in Europe?" he said. "Formula 1 and the sport seem so miniscule in that context, so we decided not to race in Sochi and I think that Formula 1 has given a robust statement like many other industries in the world." He added: "I think this is the overwhelming topic today and it allows us to reflect on all the little annoyances we have in the sport that there is so much more important than this." "We have Ukrainians and Russians on the team, it is certainly not easy for all the individuals who have families there. "It is tough times and, from a personal perspective, having grown up in Vienna with parents of Slavic background, I feel what is happening even closer to my heart."

What Nationality is Nikita Mazepin?

Nikita Mazepin took birth on 2nd March 1999 in Moscow, Russia with the birth name/full name of Nikita Dmitryevich Mazepin. He is of Russian nationality and he belongs to the Russian-White ethnicity. His race is White. He was born to his parents; Dmitry Mazepin (father) and mother. His father is the core shareholder and chairman of the Uralchem Integrated Chemicals Company. As of 2022, he celebrated his 23rd birthday and Pisces is his Zodiac sign as per his birthdate. Likewise, his religion is Christian. 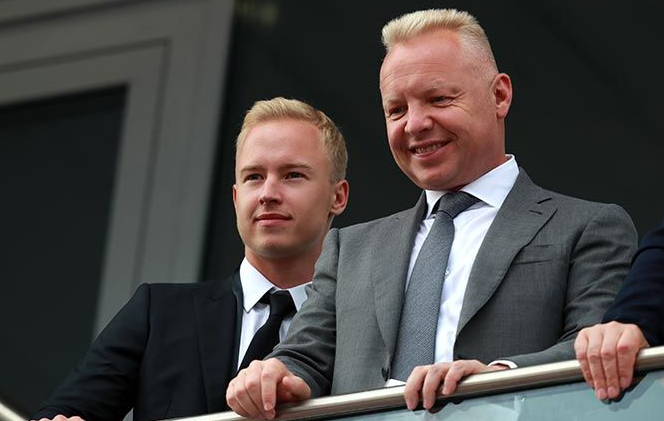 Talking about Nikita's education, he had attended the Detskaya Shkola Kartinga (Stolitsa Kart), a sports school in Moscow. He had later studied at the Moscow State University.

What does Nikita Mazepin do for a living? 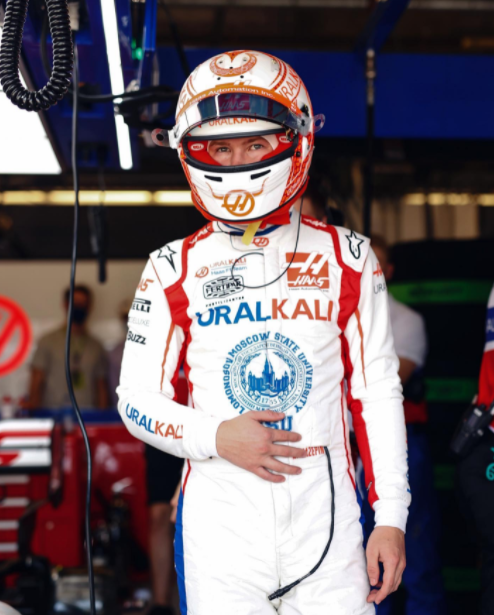 Is Nikita Mazepin Dating Anyone?

Nikita Mazepin is not married yet and he is still to get married. He was previously in a relationship with his beautiful girlfriend, Alena Shishkova. The duo started dating in the year 2016. But they both did not confirm their relationship. His sexual orientation is straight and he is not gay. As of today, Mazepin is enjoying his single life and is focusing on his racing career. 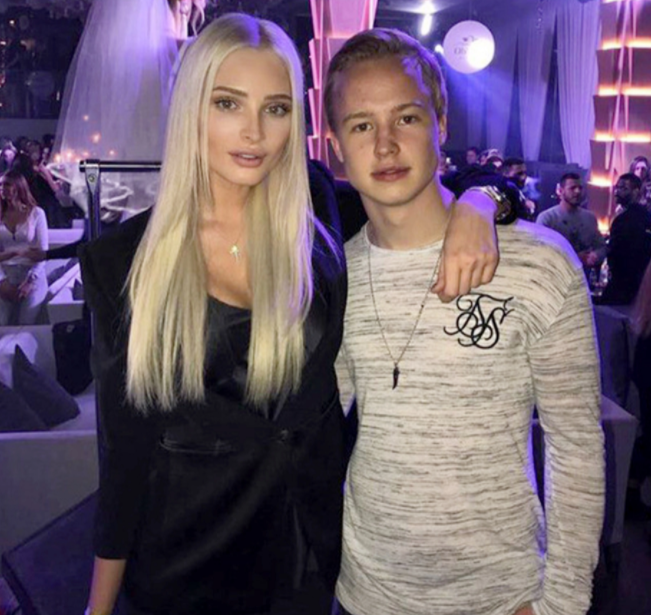 How much is Nikita Mazepin Net Worth?

Nikita Mazepin has made a huge amount of money throughout his career as of 2022, the net worth of Nikita is estimated to have between $1 million to $5 million. Whereas his salary is around $1,000,000 per year. There is no doubt in the mind of his followers that he is making a good amount of money from her career. His major source of wealth comes from his car racing career. He is living a luxurious lifestyle from his earnings.

What is the Height of Nikita Mazepin?

Nikita Mazepin is a handsome racer with a tall height of 1.76 m or 176 cm whereas his body weighs consist of 68 KG. He has a hair color of blonde and his eye color is blue. His body build is athletic. Overall, he has got a healthy body with a charming personality.