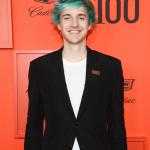 Richard Tyler Blevins, popularly known as Ninja is an American streamer, YouTuber, professional gamer and Internet Personality. He is previously known as NinjasHyper. He is the most followed streamer on Twitch as of July 2019 with over 14 million followers. He announced on 1 August 2019 that he was cutting ties with Twitch and moving to Mixer.

What is Ninja Famous For?

- The most followed streamer on Twitch as of July 2019. 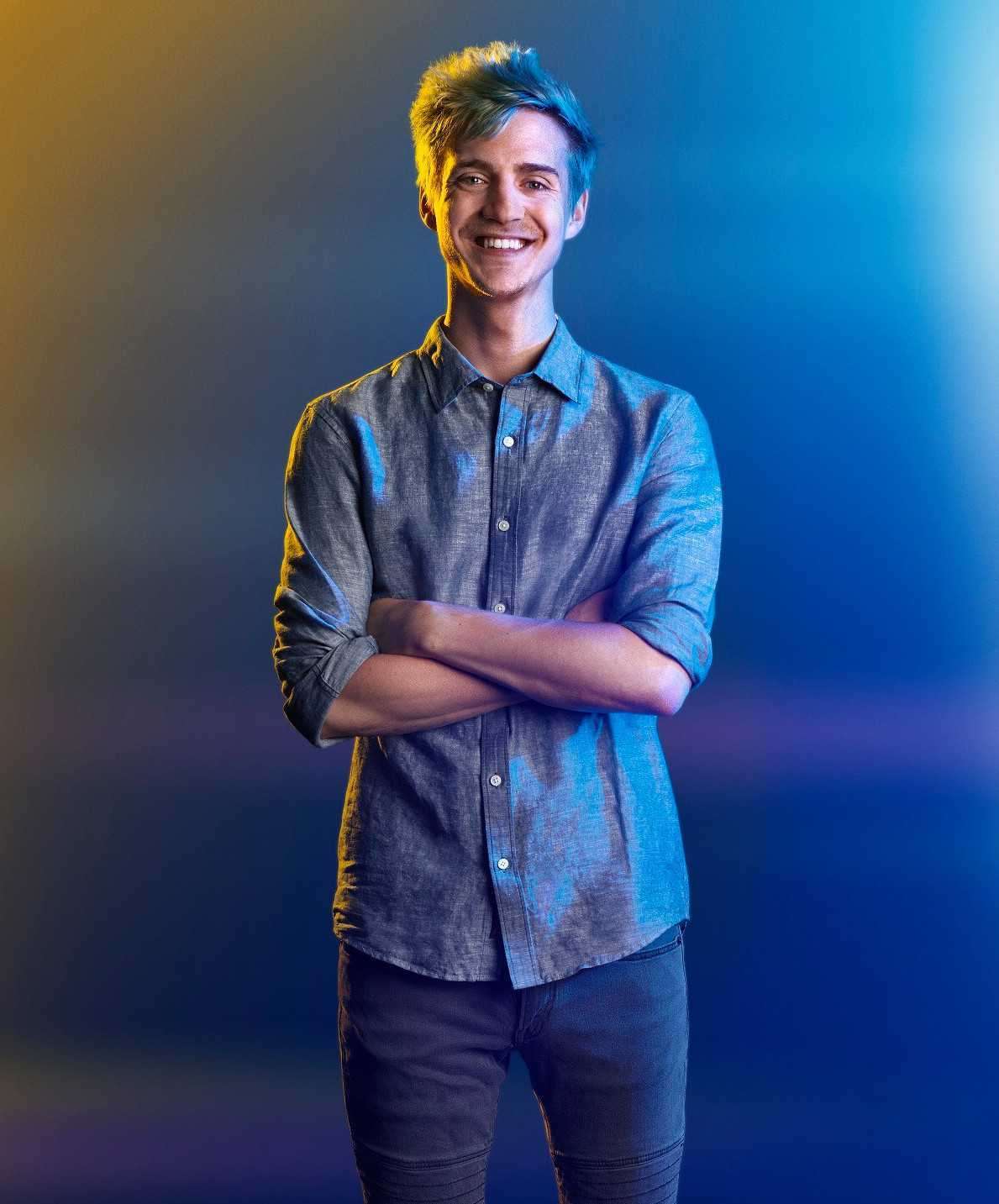 Where was Ninja Born?

Ninja was born on 5 June 1991. His birth name is Richard Tyler Blevins. His birth place is in Detroit, Michigan in the United States. He holds American nationality. His was born to American parents of Welsh descent. His father is Chuck Blevins. His family moved to Chicago suburbs when he was a year old. His zodiac sign is Gemini. He has two older brothers, Chris, and John.

He attended Grayslake Central High School. He played soccer at high school. He was an avid video game player since childhood. He later graduated from Silver Lake College in Wisconsin. Upon graduation, he decided to play video games professionally. 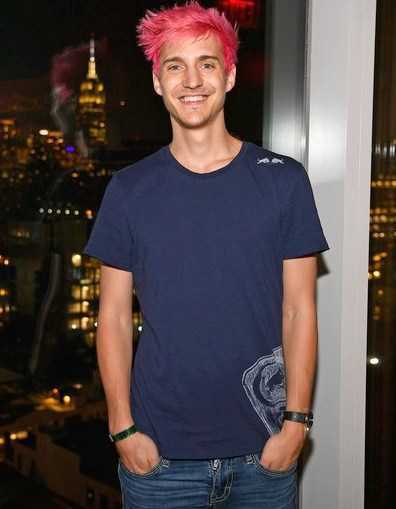 He started playing Halo 3 professionally in 2009.

He played for various organizations including Cloud9, Renegades, Team Liquid.

He joined Luminosity Gaming as a Halo player in 2017.

He moved to PUBG, where he won the PUBG Gamescom Invitational Squads classification.

He set the Twitch record for a single individual stream while playing Fortnite in March 2018. He hosted a game with Drake, Travis Scott, and Juju Smith-Schuster. 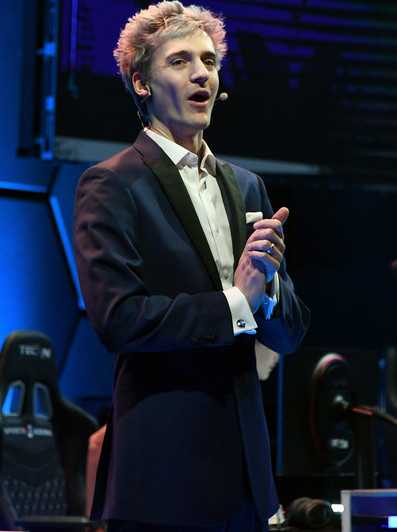 He partnered with Red Bull Esports in June 2018.

He became the first professional Esports player to be featured on the cover of ESPN The Magazine in September 2018.

He signed a deal with record label Astralwerks in October 2018 to compile an album titled Ninjawerks: Vol. 1. The album was released in December 2018.

Electronic Arts paid him $1 million in 2019 to promote Apex Legends by playing the game on his Twitch stream and via his Twitter account.

He announced in August 2019 that he will move exclusively from Twitch to Microsoft-owned competitor Mixer.

He was featured in several episodes of the television game show Family Feud in 2015. 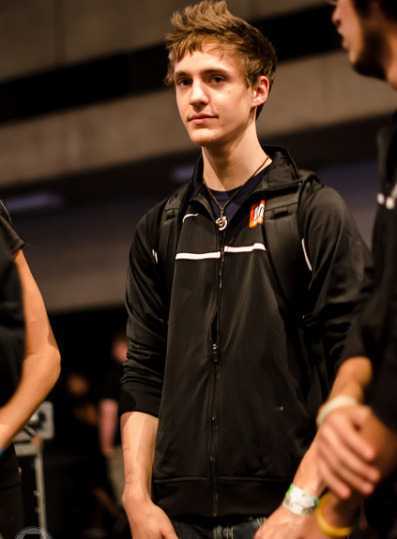 2018 Creator of the Year at 8th Streamy Awards.

2018 Esports Personality of the Year at Esports Awards.

2018 Content Creator of the Year at The Game Awards.

2019 Twitch Streamer of the Year at the 11th Shorty Awards. 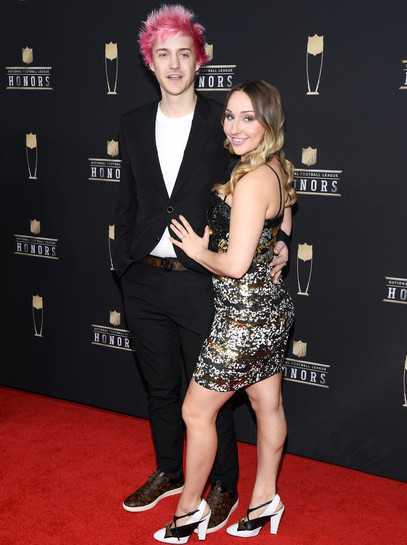 Who is Ninja Married to?

Ninja is a married man. He is married to Jessica Blevins. They first met at La Crosse, Wisconsin at a gamers tournament in 2010. They reportedly started dating in 2013. The couple tied a knot to each other in 2017. His wife manages him.

How Tall is Ninja?

What is Ninja Net Worth?

Ninja earns from playing professional video games online. He earns over $500,000 per month from streaming Fortnite. He also earns from his YouTube channel, which has over 22 million subscribers as of August 2019. He also has sponsorship deals with several brands including Red Bull Esports, Astralwerks, Electronic Arts among others. His net worth is estimated at $15 million.

Trivias About Ninja You Need To Know.