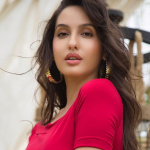 Nora Patehi is an Info-Morocco-Canadian actress and model who predominantly works in the Indian films. She is mostly known for her gorgeous look and glamorous style in the films. She is also an accomplished dancer and master in the belly dancing. She has made her mark in Bollywood and has a bright future in Indian TV and cinema. She also collaborated with the Moroccan hip-hop group Fnaïre to release an Arabic version of the Dilbar song. Let's explore more about her and her acting career and struggle in the Bollywood Industry as an actress, dancer, and model through this article.

What is Nora Fatehi famous for? 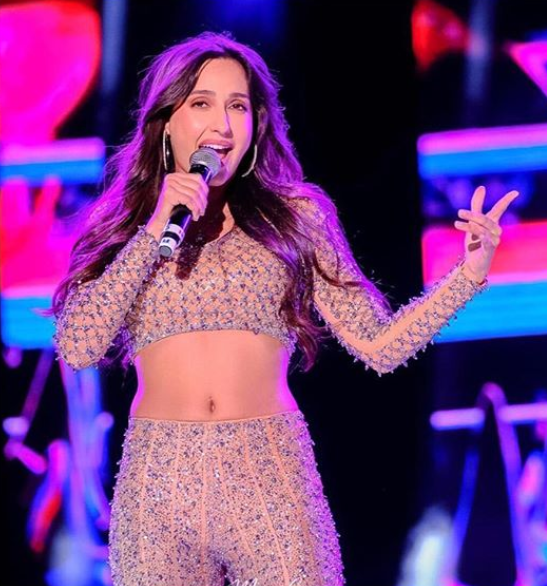 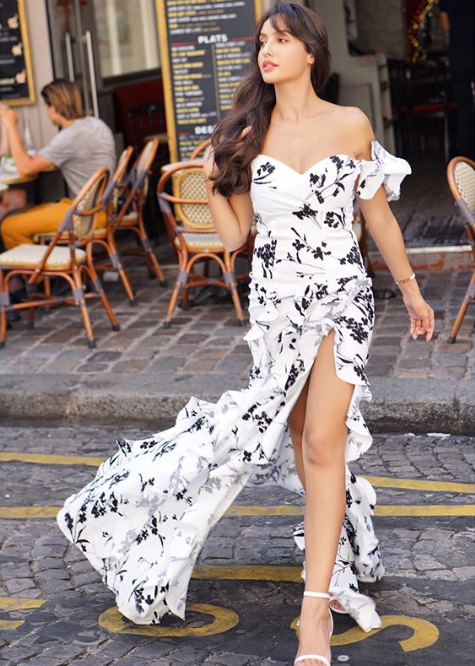 Where is Nora Fatehi born?

Recalling her early life, Nora was born in Montreal, Quebec, Canada. She is Canadian by nationality and belongs to the Moroccan-Indian descent because her mother has Indian roots. Her birth sign is Aries and she is Islam by religion.

She was fond of music and dance since childhood and wanted to become an actor. She started learning belly dance by watching videos on the net during her youth. She has had no formal training in acting or dance. Information regarding her parents is yet to be disclosed. Further, She has a brother named Omar Fatehi. Presently, she aged 27.

Where is Nora Fatehi go for education?

Concerning her education, Nora completed her schooling from Westview Centennial Secondary School in Toronto, and then joined York University. However, she had to drop out before completing her degree.

When did Nora Fategi begin to start modeling?

After dropping out of college, she signed a modeling contract with the talent agency Orange Model Management, which sent her to India on an assignment. During her initial years, she appeared in advertisements for various brands such as Mexitos Chips and Everyuth Face Wash.

When did Nora Fatehi land in the Bollywood industry?

Reflecting on her personal life, Nora is yet to be married but she has several in the relationship in the past. She dated Indian actor Angad Bedi for a while but ended the relationship when he chose to marry Neha Dhupia. She has also been romantically associated with bodybuilder Varinder Ghuman and actor Prince Narula. But those relationships also did not go well and separated for a while. Presently, she is believed to be single.

Further, She speaks Arabic and French fluently, although English is her first language. She has also picked up Hindi and a few South Indian languages to be able to communicate on the sets while shooting.

What is the net worth of Nora Fatehi?

Being a part of the Bollywood industry, Nora earns a decent amount of money and popularity through her profession as an actress, dancer, and model. She lives a luxurious lifestyle with her income in an apartment in Mumbai, India with her family. Based on some online reports, her estimated net worth said to be around $500 Thousand at present. However, her salary is yet to be disclosed.

How tall is Nora Fatehi?

Observing her body physics, Nora stands a height of 5 feet 6 inches and weighs around 62 Kg. She has a pair of brown eyes and black hair color. Similarly, she used 33B bras size and 7 (US) shoe sizes. Further, her body measures 34-26-34 inches.