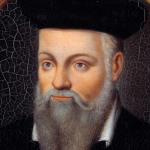 Michel de Nostredame, usually Latinised as Nostradamus was a French astrologer, physician, and reputed seer. Nostradamus was best known for his book Les Propheties, which was first published in 1955. It is a collection of 942 poetic quatrains that allegedly predicted future events. He allegedly predicted some of the popular events that took place in the future. Popular authors claimed that he predicted some of the major events that happened at the time of each book's publication, such as the Apollo moon landings in 1969, the Space Shuttle Challenger disaster in 1986, the death of Diana, Princess of Wales in 1997, and the September 11 attacks on the World Trade Center in 2001.

Nostradamus made headlines in 2021 with some claiming that he predicted the COVID-19 pandemic in the 16th century. Nostradamus's viral quote went viral over social media. The claims include a prophecy written by Nostradamus out as follows: “There will be a twin year (2020) from which will arise a queen (corona) who will come from the east (China) and who will spread a plague (virus) in the darkness of night, on a country with 7 hills (Italy) and will transform the twilight of men into dust (death), to destroy and ruin the world. It will be the end of the world economy as you know it.” However, it is not verified that the quote came from Nostradamus. 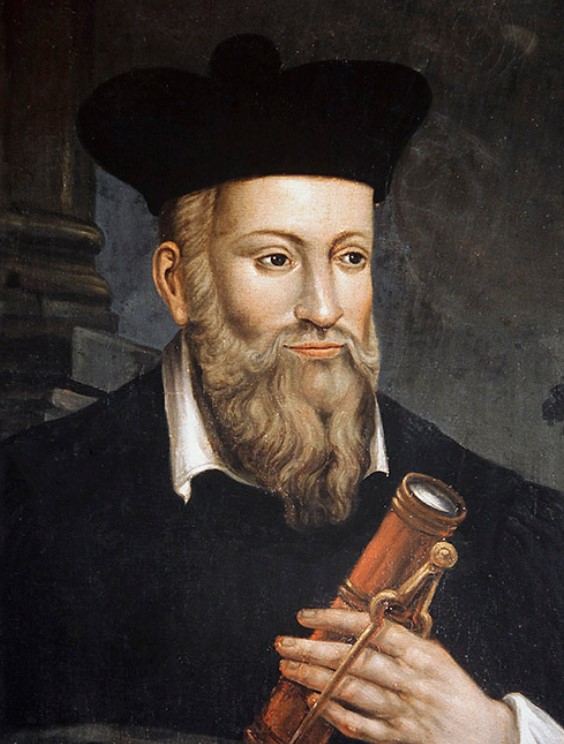 What is Nostradamus Famous For?

When was Nostradamus Born?

Nostradamus was born in December 1503. His exact date of birth is not known. His birth date is reported on 14 or 21 December. He was born in Saint-Remy-de-Provence, Provence in the Kingdom of France. He held French nationality. He was born to his father, notary Jaume de Nostredame and his mother, Reyniere. His family had originally been Jewish but his father converted to Catholic Christian somewhere around 1459-60. After conversion, he took the Christian name "Pierre" and the surname Nostredame". He reportedly had numerous siblings. Some of his known siblings were Delphie, Jean, Pierre, Hector, Louis, Bertrand, Jean II, and Antoine. In his childhood, he was educated by his maternal great-grandfather, Jean de St. Remy.

Nostradamus married a woman when he lived in Agen. The real information about his wife is not known. She is possibly named Henriette d'Encausse. He had two children with his wife. He suffered a tragedy when his wife and kids died in 1534 presumably from the plague.

When he settled in Salon-de-Provence in 1547, he married a rich widow named Anne Ponsarde. He shared three daughters and three sons with Pnsarde. The couple acquired a one-thirteenth share in a huge canal project between 1556 and 1567. The project was organized by Adam de Craponne to create the Canal de Craponne to irrigate the largely waterless Salon-de-Provence and the nearby Desert de la Crau from the river Durance.

By 1566, Nostradamus' gout, which had plagued him painfully for many years and made movement very difficult, turned into edema. He summoned his lawyer to draw up an extensive will in late June bequeathing his property plus 3,444 crowns. He was reportedly found dead, lying on the floor next to his bed and a bench on the morning of 2 July. He died either on 1 or 2 July in 1566. He was buried in the local Franciscan chapel in Salon but re-interred during the French Revolution in the Collegiale Saint-Laurent, where his tomb remains to this day.