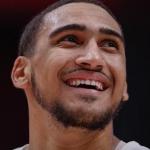 Obadiah Richard Toppin Jr. professionally known as Obi Toppin is an American professional basketball player. Toppin plays as a power forward for the New York Knicks of the National Basketball Association (NBA). The Knicks selected him in the first round of the 2020 NBA Draft.

Toppin played college basketball for the University of Dayton. For his outstanding performance, he was named the National college player of the year and Atlantic 10 Player of the Year in 2020. He also won Karl Malone Award in 2020.

What is Obi Toppin famous for? 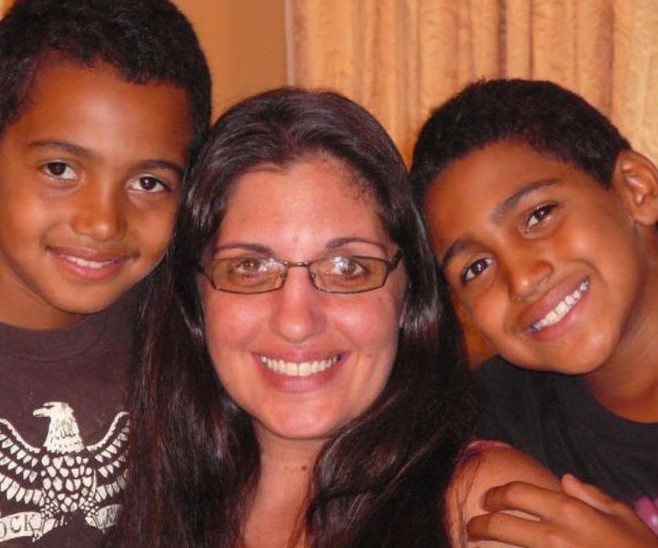 What ethnicity is Obi Toppin?

Obi Toppin was born on 4 March 1998. His birth name is Obadiah Richard Toppin Jr. His birth place is in Brooklyn, New York in the United States. He holds an American nationality. He grew up in Florida. He was born to his father, Obadiah, and his mother, Roni. He has a younger brother, Jacob. His brother is also a basketball player who currently plays for Kentucky. He is of mixed ethnicity and his religion is Christianity. His zodiac sign is Pisces.

Regarding his educational background, he attended Heritage High School as a freshman where he started playing basketball. He later attended Melbourne Central Catholic High School. Going into his junior year, he attended Ossining High School. As a senior at Ossining, he averaged 20.6 points, 8.1 rebounds, 3 assists, and 3 steals. He led the high school team to its first conference title in 10 years. He then enrolled at Mt. Zion Preparatory School in Baltimore, Maryland for a postgraduate year. He averaged 17 points, eight rebounds, and four assists. After high school, he committed to the University of Dayton.

Toppin redshirted his true freshman season after being ruled academically ineligible to play. He averaged 14.4 points and 5.6 rebounds per game as a redshirt freshman. He was named Atlantic 10 Rookie of the Year and to the first team All-Atlantic 10. He declared for the 2019 NBA draft. However, he withdrew from the draft after working out for several NBA teams. He returned to Dayton. 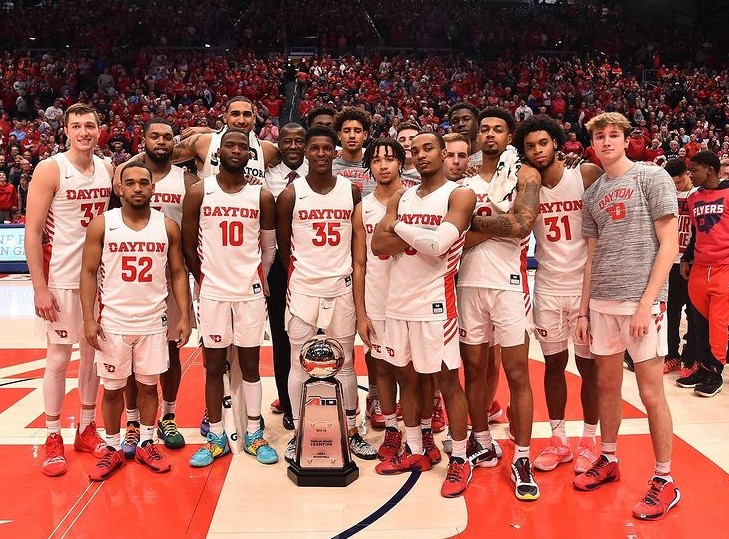 He was named to the preseason first-team All-Atlantic 10 and to the Karl Malone, Lute Olson, and Naismith Award watchlist entering his redshirt sophomore season. He was named the 44th-best collegiate basketball player going into the 2019-20 season by CBS Sports. ESPN named him the 24th-best prospect for the 2020 NBA draft. He led Dayton to second place at the 2019 Maui Invitational Tournament in 2019 after he averaged 22.3 points, 7.0 rebounds, 2.3 assists, and 1.3 blocks over three games. He was named the Atlantic 10 Conference Men's Basketball Player of the Year and was named to the first-team All-Atlantic 10 at the end of the season. He had averaged 20 points, 7.5 rebounds, and 1.2 blocks per game. He was named to the consensus first-team All-American and won the Karl Malone Award. He also won several other accolades including consensus National player, Associated Press College Basketball Player of the Year, NABC Player of the Year, Naismith College Player of the Year, Oscar Robertson Trophy, and John R. Wooden Award. CBS Sports, The Athletic, NBC Sports, and USA Today named him national player of the year. He forego the final two years of college to enter the 2020 NBA Draft. He finished his college career with 1,096 points and a school-record 190 dunks. 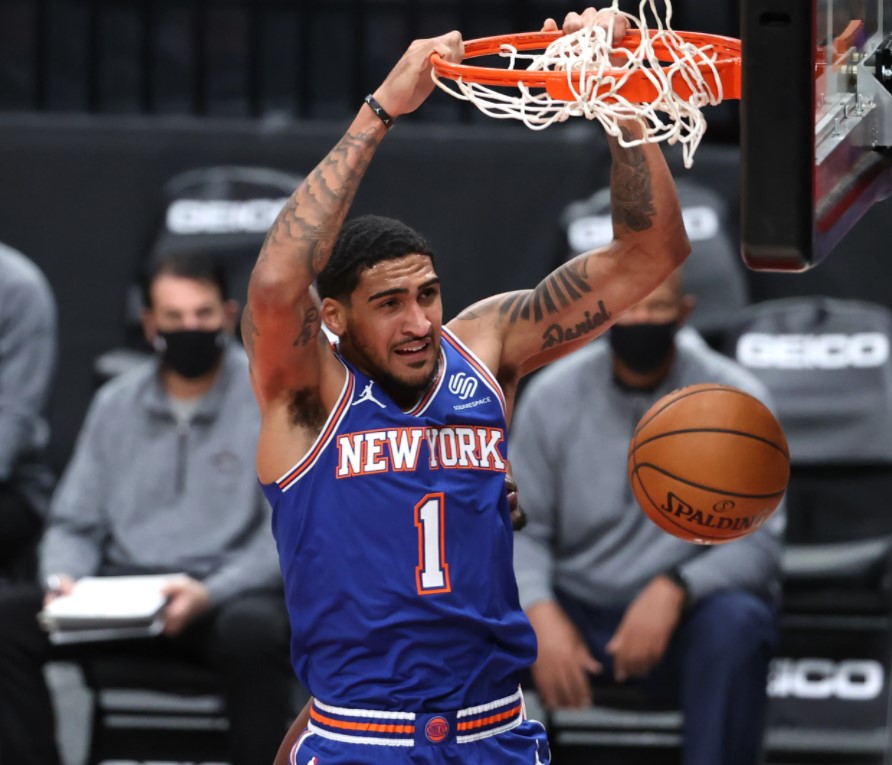 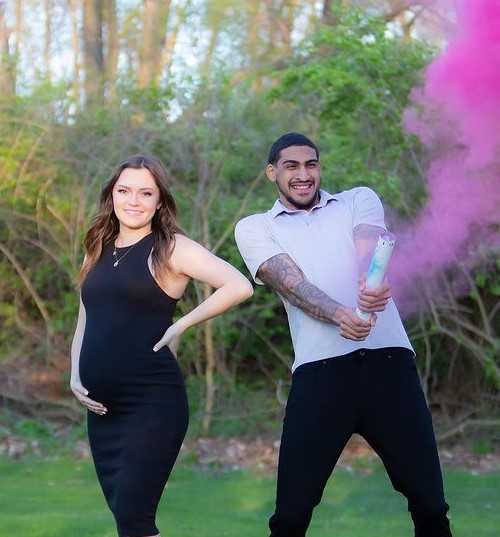 Basketball star Obi Toppin is not married. However, he is not single. He is dating a beautiful girl named Magdalena Bellinger. Not many details about his personal life are known at present. It is not clear when they started dating. Bellinger is pregnant with the couple's first child. Their first child is expected to come to this world in September 2021.

What is Obi Toppin's salary?

NBA star Obi Toppin earns from his professional career as a basketball player. His income comes from contracts, salaries, bonuses, and endorsements. Being drafted 8th overall by the New York Knicks in the 2020 NBA Draft, he signed a rookie scale contract with the Knicks in November 2020. According to his contract, he earns around $4.8 million in salary. He had signed $9.9 million rookie contract with the Knicks. His net worth is estimated at around $1 million at present.

Trivias About Obi Toppin You Need To Know.