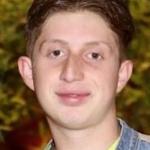 Octavio Ocaña was a Mexican actor who was well-known for his role of Benito in the television series, "Vecinos". He also gained fame with his role as Otto Von Ferdinand in a telenovela, "Lola...Erase Una Vez". Having his career started with his first appearance on screen in the program, "Chabelo", in a section titled "Chiquillos y Chiquillas".

However, he was shot to death on a highway of Cuautitlán Izcalli, State of Mexico, on October 29, 2021. He was just 22 years old when he died. Besides, he was active on social media sites and had managed to amass a healthy fan following of around 398k followers on his Instagram account: @octavioocaa and over 32.4k followers on his Twitter: @octapl.

What was Octavio Ocaña Famous for? 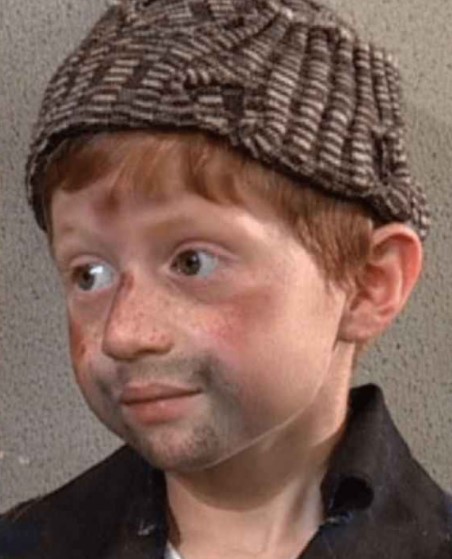 Octavio Ocaña Was Shot Death at age of 22!

Octavio Ocaña was just 22 years old when he was shot to death. The incident happened on the evening of October 29, 2021, on the highway of Cuautitlán Izcalli, State of Mexico.

His death was confirmed by one of the producers he worked with, Elías Solorio who wrote; "I can’t believe it. Rest in peace, my dear Octavio. You leave all of us who knew you very sad. Have a good trip, Benito."

The real cause behind his death remained a mystery until the investigations started among the police and journalists. His cause of death has been reported as a car crash. One of the tweets says; All happened when Ocana tried to flee from the police even after he was ordered to stop. However, the police denied shooting him they said that they did chase him but never shoot him, He was armed with a gun.

Another tweet from a journalist explains; "Ocana was drunk in the car, he then hit another car in the attempt to flee from police but met with an accident as he took his gun out of the glove compartment, and died from a shot to the head.

“Everything indicates that (unintentionally) he shot with his weapon,”. Later on search, the car was filled with weapons and allegedly belonged to Octavio.

The single shot was the cause of his death as there was a bullet mark on the ceiling of the truck.

Where was Octavio Ocaña From?

Octavio Ocaña was born on November 7, 1998, in Villahermosa, Tabasco, Mexico. His birth name was Octavio Augusto Pérez Ocaña. His nationality was Mexican. Octavio Ocaña belonged to mixed ethnicity while Scorpio was his zodiac sign.

Born and raised in his hometown, Pachuca, Mexico, Octavio was the only son of his parents; Ana Lucia Ocana(mother) and Octavio Perez(father). Growing up, Octavio developed an interest in acting which he decided to pursue as his professional career later. His parents always supported his choice and helped him to achieve his dream to become an actor. 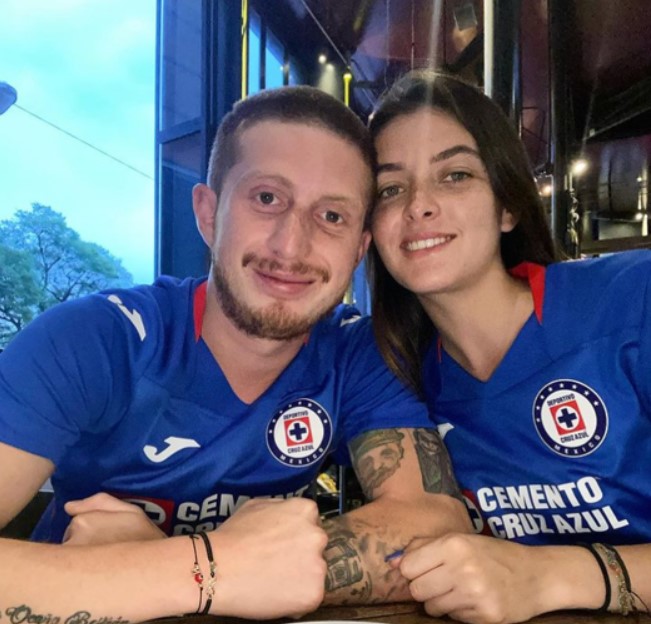 Octavio Ocaña's Sexuality? Who was his Girlfriend?

Octavio Ocaña was a straight guy in his early 20s and was dating his beautiful girlfriend, Nerea Godinez. The couple were dating each other for several years and even had got engaged the same year in 2021.

They often posted pictures of each other together on their social media sites. His girlfriend, Nerea also used to post pictures of him alongside a boy who seemed to be their close relatives which also led to confusion if Octavio had a son.

On her Instagram stories, she wrote her tribute, “My beautiful daddy, you leave me alive. I love you I love you for all eternity.” Alongside, she shared information about the statement from the actor’s family, in which they appreciate all the shows of support after knowing the death, which is still being investigated by the authorities.

Octavio Ocaña had quite good earnings from his professional career as an actor. Having his career started with his debut role as Benito in the hit series, "Vecinos" which started in 2005 when he was just 7 years old, Octavio had managed to establish himself as one of the talented actors in just in his early 20s.

His source of income was surely his appearances on TV shows and series. Including which he had managed to amass a net worth estimated to be around $1.2 million.

Octavio Ocaña was a handsome guy with average body weight in his 20s at the time of his death. He had a height of 5ft. 9inch. while his body weight was around 60kg. He had a fair complexion with brown hair and brown eyes.