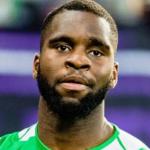 Odsonne Edouard is a French professional football player. He plays as a striker. He currently plays for the Scottish Premiership club, Celtic. He started his professional football career from the French club PSG in 2015. He played for Toulouse on loan before joining Celtic on loan in 2017. He joined Celtic on a permanent move in 2018. He has won a domestic treble with Celtic.

He has represented France youth teams at various age levels including France U17, U18, U19, and U21 teams. He won the UEFA European U17 Championship, as well as the tournament's Golden Player. He was also the top scorer of the tournament. He has yet to make his senior international debut.

He was over 145k followers on his Instagram @o.edouard_18.

Odsonne Edouard was born on 16 January 1998 in Kourou in French Guiana. He holds French nationality. He belongs to African-European ethnicity. His horoscope is Capricorn. Information about his parents and siblings are not available at present. He is not to open about his personal life and maintains a private life outside the football. 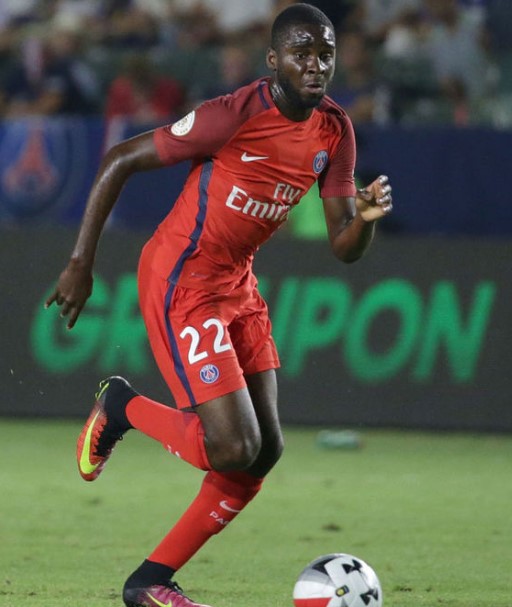 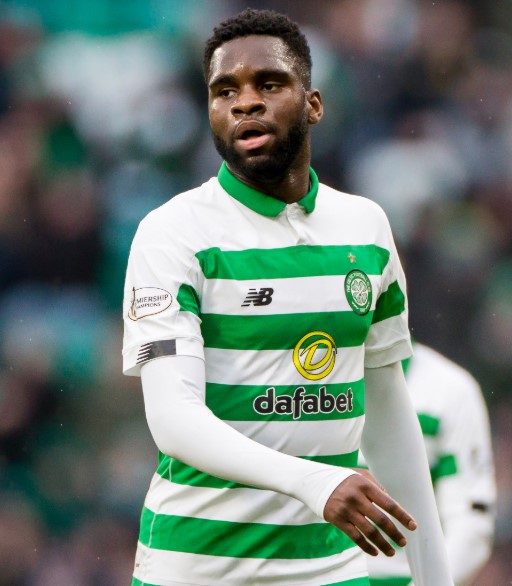 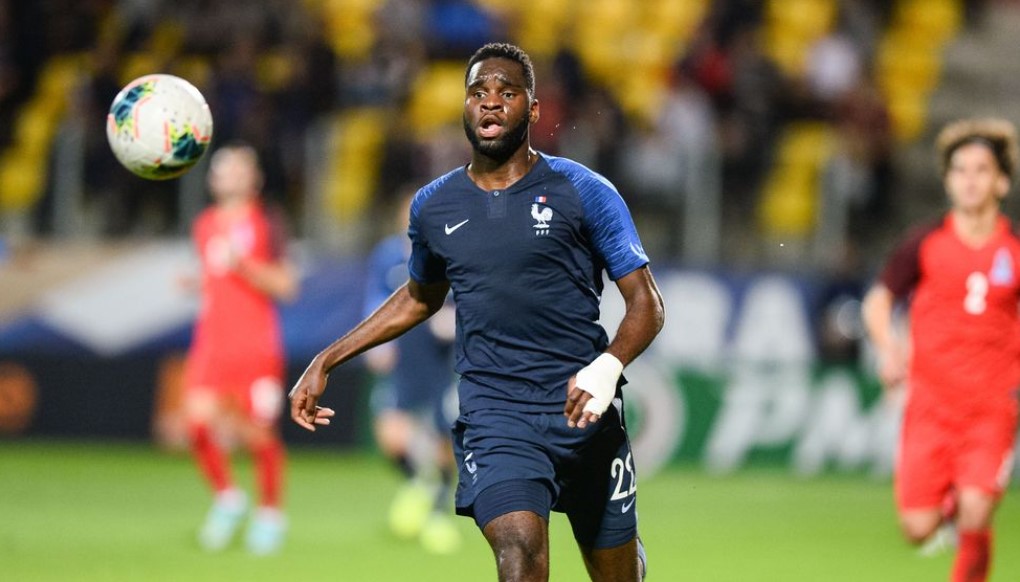 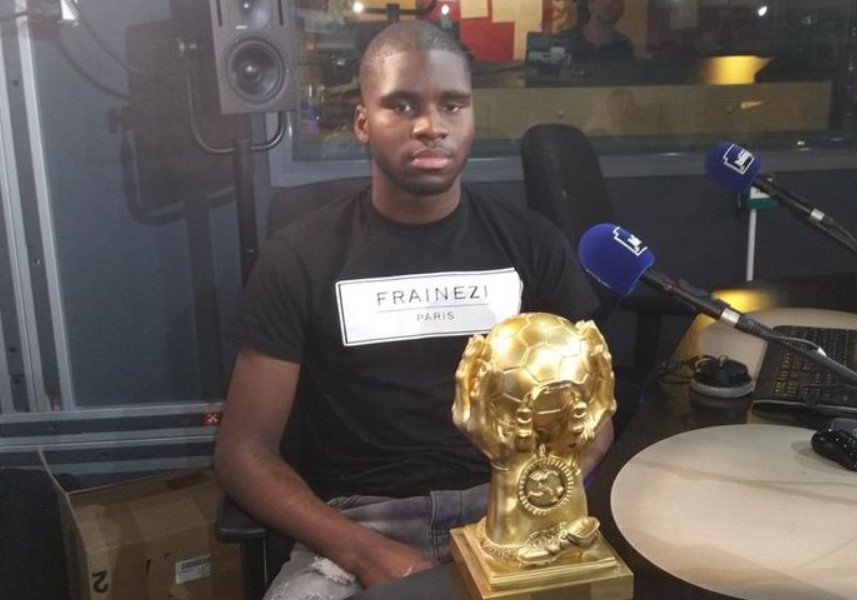 How Tall is Odsonne Edouard?

Odsonne Edouard stands at a height of 1.87 m i.e. 6 feet and 2 inches tall. He has a body weight of 183 lbs. He has an athletic body build. His eye color is dark brown and his hair color is black.

Odsonne Edouard earns from his professional career as a footballer. He is one of the rising French strikers. Having started his professional football career with PSG, he now plays for Scottish club, Celtics, and has already won several honors. He was signed by the club reportedly for club-record 9 million pounds in 2017. His income comes from contracts, salaries, and endorsements. He has an annual salary reported at 2.2 million at present. Top clubs in Europe have shown interest in signing Edouard. If so, Edouard will surely land a lucrative deal in the near future, that will boost his income. His net worth is not available at present.

Trivias About Odsonne Edouard You Need To Know.