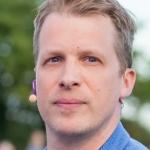 Oliver Pocher is a German comedian, entertainer, television personality, and host who is best known for being the presenter of the German television show "Rent a Pocher" from January 2003- to 13 April 2006. Pocher first appeared on television on October 28, 1998, on Bärbel Schäfer's afternoon discussion program. In 2007, he published his solo album, "It's My Life — From the Life of a B-Promis."

What is Oliver Pocher famous for?

Where was Oliver Pocher born?

Oliver Pocher was born on 18 February 1978 in Hanover, West Germany. His birth name is Oliver Pocher. He holds German nationality. His ethnicity is White while Aquarius is his zodiac sign.

He was born as the son of Gerhard Pocher(father) and Jutta Pocher(mother). He was raised in his hometown, Hanover. His parents are Jehovah's Witnesses, and he was raised in the faith as well.

Later in 2007, he said that, unlike his parents, he no longer had contact with the organization because he "did not agree with their rules." He did his schooling at a local school in Hanover.

He successfully finished his insurance broker training at "Signal Iduna Bauspar AG". Then, he worked at various radio stations and also as a DJ in clubs and at family gatherings during the time of his apprenticeship. 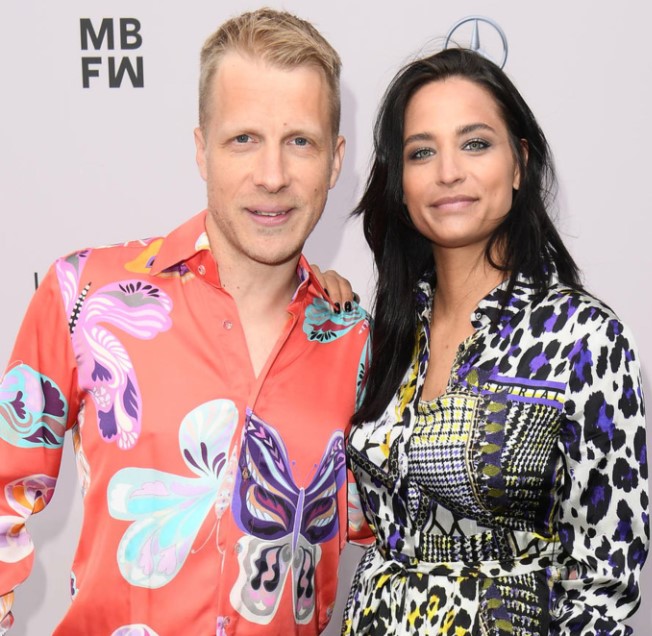 Who is Oliver Pocher's wife?

Oliver Pocher is a married man. He is currently married to his second wife, Amira Aly. The pair married in 2017. They are blessed with two sons and have been living happily together in their home in Cologne, Germany since then.

Previously, Pocher was married to Alessandra "Sandy" Meyer-Wölden. They tied the knot in 2010 and later got divorced in 2014. They shared a daughter, Nayla Alessandra Pocher, and a son. He's also been chastised for making jokes at the expense of others. This has caused him to lose his celebrity relationships with "Kim Kardashian," "Sarah Conner," "Mariah Carey," and "Tom Cruise." 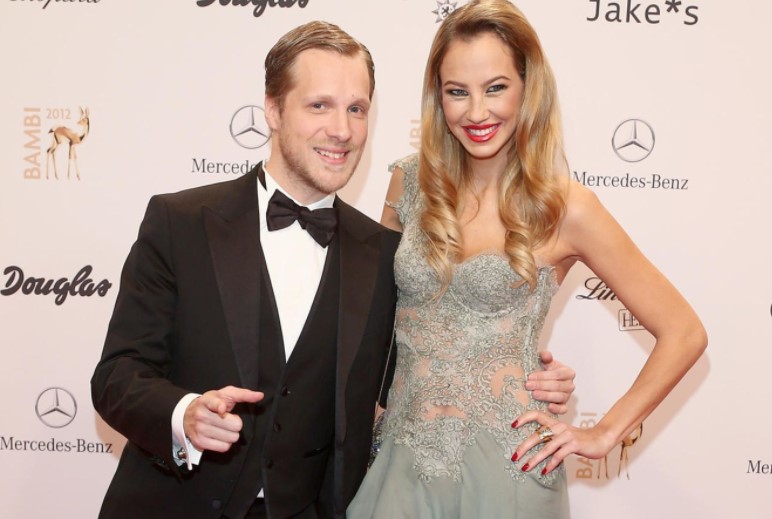 How much is Oliver Pocher worth?

Oliver Pocher has earned a handsome sum of money from his profession as a comedian, entertainer, television personality, and host. Pocher began his career in 1999 and has since progressed to become a well-known German comedian throughout his 23-year long career. He has made a lot of money hosting several discussion programs. As of 2022, he is expected to have a net worth of $3 million, which includes all of his earnings. With his riches, he is living a lavish lifestyle.

How tall is Oliver Pocher?

Oliver Pocher is a handsome man with a well-maintained athletic body physique in his early 40s. He has a fair complexion with blonde hair and a pair of blue eyes. He stands tall with a height of 5ft 7inches(1.70m) and has a body weight of 67kg(138 lbs).

Trivias About Oliver Pocher You Need To Know.