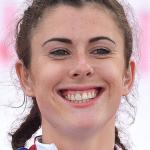 What is Olivia Breen Famous For? 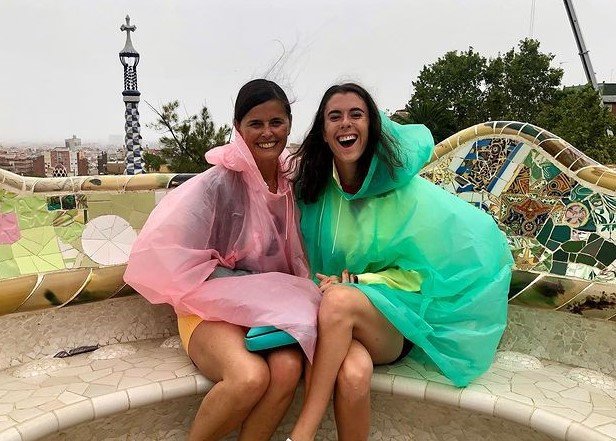 Where is Olivia Breen From?

Olivia Breen was born on 26 July 1996. Her birth name is Olivia Grace Helena Breen. Her birth place is in Guildford in England. She holds Welsh nationality. She was born to her father Michael Breen and his mother Helen Breen. Her father is Irish whereas her mother is Welsh. She belongs to European-white ethnicity and her religion is Christianity. Her zodiac sign is Leo. 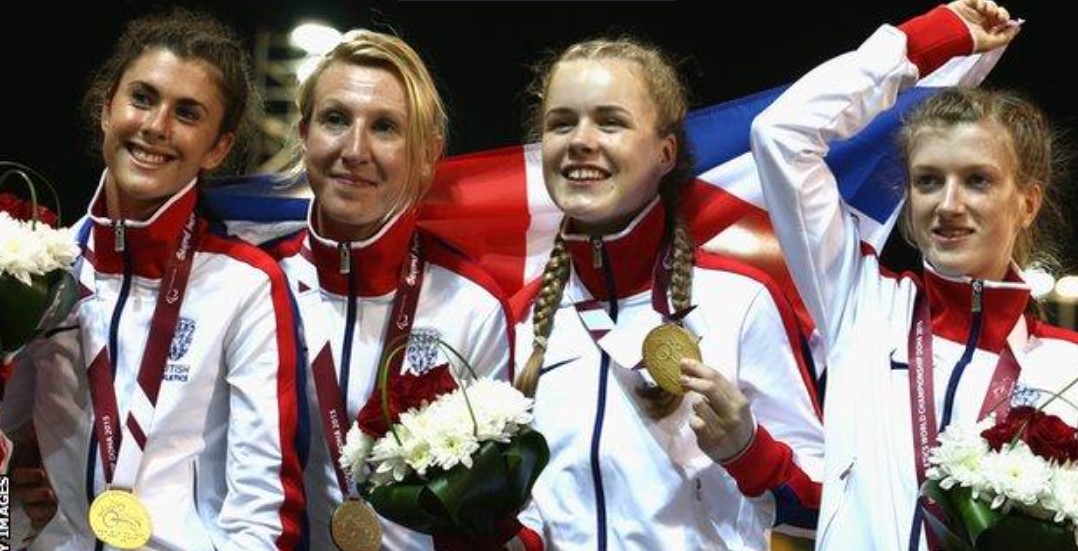 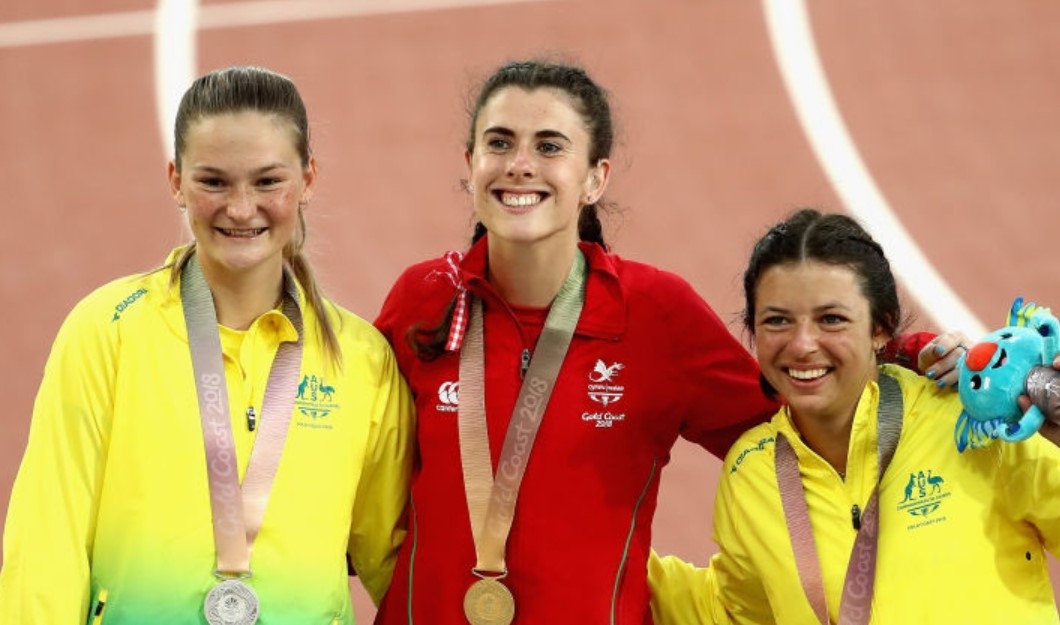 Who is Olivia Breen Dating?

Olivia Breen is not married. However, she is not single. She is in a relationship with a man named Tejiri Ajuchi. Not many details about her personal life and dating history are available at present. The two started dating in 2015. Any developments about her relationship or marital status will be updated here. 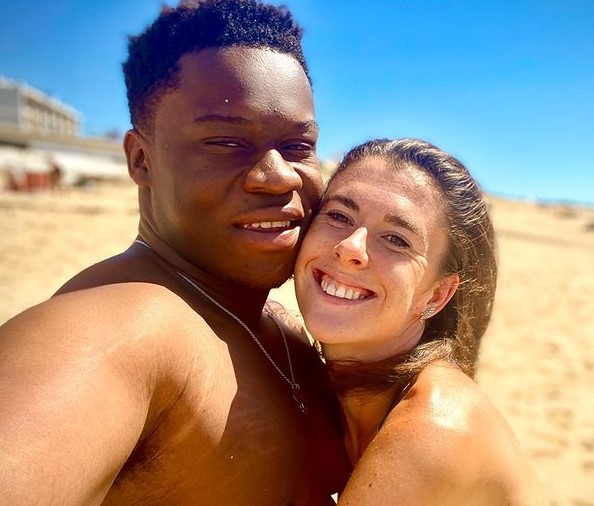 Breen was told by a female official at the English Championships that her sprint shorts were too short and inappropriate. In response, Breen tweeted that the incident left her speechless. She wrote,

"I am always very grateful to the incredible volunteers who officiate at athletic events. They do an amazing job and make it possible for us to compete. However, tonight I feel quite disappointed because just as I finished my long jump competition at the English Championships, one of the female officials felt it necessary to inform me that my spirit briefs were too short and inappropriate. I was left speechless. I have been wearing the same style spring briefs for many years and they are specifically designed for competing in. I will hopefully be wearing them in Tokyo. It made me question whether a male competitor would be similarly criticised. I hope no other female athletes had similar issues. I recognise that there needs to be regulations and guidelines in relation to competition kit but women should not be made to feel self conscious about what they are wearing when competing but should feel comfortable and at ease"

How Tall is Olivia Breen?

Olivia Breen stands tall. The Welsh athlete has a well-maintained body weight. Being a professional athlete, she has an athletic body build. More details about her body measurements will be updated here. Her eye color is brown and her hair color is dark brown. Her sexual orientation is straight.

What is Olivia Breen Net Worth?

Olivia Breen earns from her professional career as an athlete. Her income comes from contracts, prize money, and endorsements. At present, her net worth is estimated below $1 million.

Trivias About Olivia Breen You Need To Know.