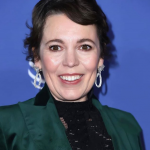 Olivia Colman is an Academy Award-winning English actress for The Favorite. She has also won 4  BAFTA Awards and 2 Golden Globe Awards. Olivia Colman rose to fame with her comedic portrayal as Sophie Chapman in Peep Show. She is widely recognized for her role as Queen Elizabeth II in Netflix Series, The Crown. She won an Oscar for the Best Performance in Leading Role Female for the film, The Favorite. 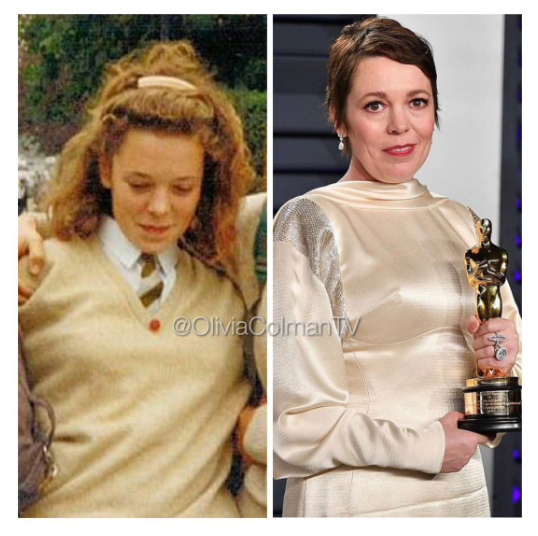 Where was Olivia Coleman born?

Olivia Colman was born in Norwich, Norfolk, England as Sarah Caroline Olivia Colman. She was born to British parents Mary (Leakey) and Keith Colman. Her mother is a nurse and her father is a chartered surveyor. There is no information about her other family members and siblings.

She attended Homerton College, Cambridge, and spent a semester studying to be a teacher. While at Cambridge, thinking she was headed into a drama audition. She accidentally auditioned for, and then joined, footlights, a theatrical club that has become a pillar in the British Comedy Community.

She went on to receive her dramatic training at Bristol Old Vic Theatre School, but it was a comedy that really launched her Career, Beginning With the BBC Comedy Show Bruiser in 2000.

Career and Achievements of Olivia Colman

What is Olivia Colman worth?

The famous celebrity Olivia's net worth estimated at around $ 6 million. And this amount may rise in the coming future as he is a hard-working celebrity in his career.

Who is Olivia Coleman married to? 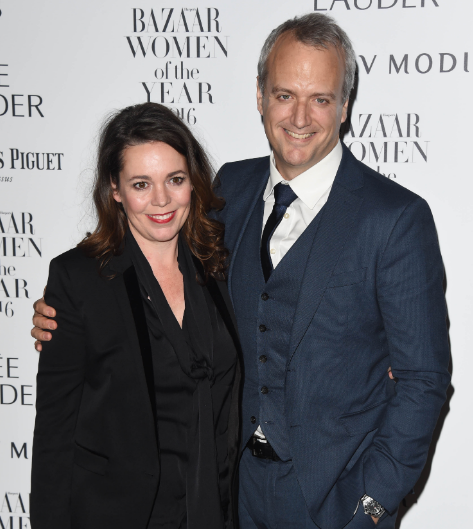 Olivia Colman returned to work 9 months after giving birth to her daughter to begin filming the final series of Broadchurch.

How tall is Olivia Colman?

Sarah has a height of 5 feet 7 inches. Her eye color is brown and hair color is dark brown. Her weight, shoe size, dress size, etc. are unknown.