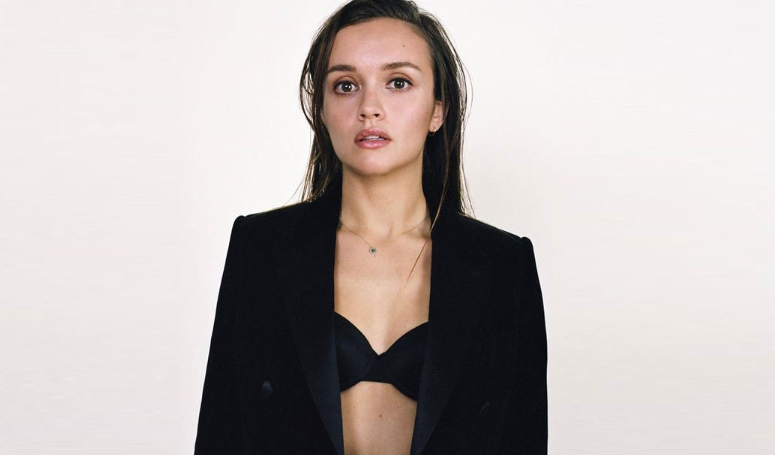 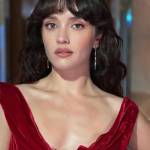 Olivia Cooke is an actress from the UK who is renowned for playing the role of Emma Decode in the A&E drama-thriller series "Bates Motel" (2013–2017) and Becky Sharp in the period drama miniseries "Vanity Fair" (2018). She made her film debut with the science fiction thriller film The Signal in 2014 as Haley Peterson. Her television debut came in 2012 with the BBC One drama miniseries Blackout in which she played Meg Demoys for three episodes.

Cooke also starred in the horror film Ouija (2014), the comedy-drama film Me and Earl and the Dying Girl (2015), the period horror mystery film The Limehouse Golem (2016), the thriller film Thoroughbreds (2017), the sci-fi film Ready Player One (2018), and the drama film Sound of Metal (2020). In her latest role, she plays Alicent Hightower in the HBO television series House of the Dragon (2022).

What is Olivia Cooke Known For?

When was Olivia Cooke born?

Olivia Cooke was born on December 27, 1993, in Oldham, England. Her present age is 28 as of 2021. Her Full name is Olivia Kate Cooke. She holds British nationality and her ethnicity is British-White. She was born to sales representative Lindsay Wilde and retired police officer John Cooke. Her parents divorced when she was a child, and she and her sister, Eleanor Cooke lived with their mother.

Cooke started acting when she was eight years old at the Oldham Theatre Workshop, an after-school drama program in her hometown. She attended Royton and Crompton Academy and studied drama at Oldham Sixth Form College, leaving before the end of her A-levels to appear in the drama series Blackout.

How was the Career of Olivia Cooke?

Everything To Know About Matt Smith

How much is Olivia Cooke's Net Worth?

Olivia Cooke is an actress by profession who has accumulated a net worth of $2 Million as of 2022. She made this fortune appearing in many movies and TV shows/series. Her main source of wealth comes from the entertainment industry and she is living a lavish lifestyle at present. She is making her annual salary in thousands of dollars at present. Her property details and house is still hidden.

Who is Olivia Cooke's Boyfriend?

Olivia Cooke is currently single. She is not dating anyone at present. She is enjoying her present life a lot. She is focusing on her career as of today. Her sexual orietnation is straight. She lives in London as of now.

Previously, Olivia was in a relationship with English actor Alex Roe for a short while. Then, she dated American actor, Christopher Abbott, in 2015, after they, supposedly, grew closer while working on the movie, Katie Says Goodbye. But, they have not been seen together since 2016, suggesting that they might have drifted apart. 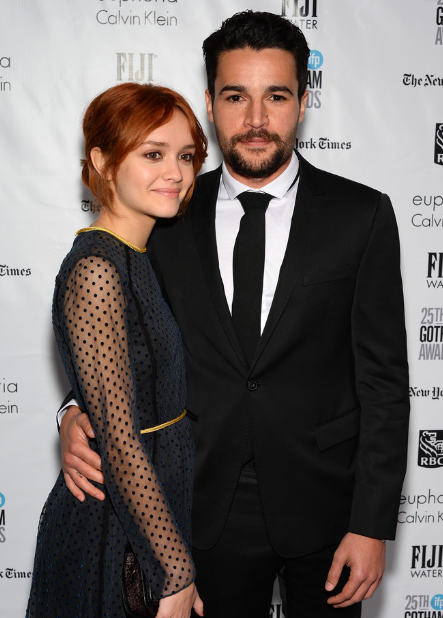 Olivia Cooke is a beautiful actress with a slim body type. She has a height of 5 feet and 4inch and her weight is around 55 kg. Her hair color is dark brown. She has naturally ‘Brown’ colored hair, but she has dyed them to red, blonde, etc in the past.

Trivias About Olivia Cooke You Need To Know.

Where was Olivia Cooke born?

Olivia Cooke was born in Oldham.

Who is the father of Olivia Cooke?

The father of Olivia Cooke is John Cooke.

Who is the mother of Olivia Cooke?

The mother of Olivia Cooke is Lindsay Wilde.

What is the net worth of Olivia Cooke?

The net worth of Olivia Cooke is $2 Million.

What is the salary of Olivia Cooke?

The salary of Olivia Cooke is Thousand of Dollar.

What is the color of Olivia Cooke's eye?

What is the color of Olivia Cooke's hair?