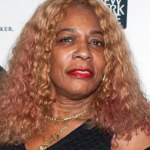 Oracene Price is an American Tennis coach who is best known as the mother of tennis superstar sisters Venus and Serena Williams. She is also known as the former wife of tennis coach Richard Williams. She is also actively working for various charity foundations and causes and has also traveled with her daughters to many countries for the same. She is nicknamed "Brandy". She described herself as being a "rampant feminist" when dealing with what she believes to be the overly sexualized images of women in the media. During a semifinal match between Serena and Justine Henin at the 2003 French Open, Williams was booed by fans after a complaint about a line call. Price believes that the boos were motivated by race, saying "We, as black people, live with this all the time. It's all about control." Tennis journalist and author L. Jon Wertheim has said of Price "You have to respect anyone incapable of gloss or spin (i.e., unwilling to lie)." In the year 2004, along with her daughters Venus and Serena, she appeared in "E! True Hollywood Story". She has contributed to 49 single titles for Venus and 71 single titles for Serena. She has helped win21 doubles titles for Serena and Venus, 2 titles for Venus, and 5 titles for Serena.

What makes Oracene Price so famous? 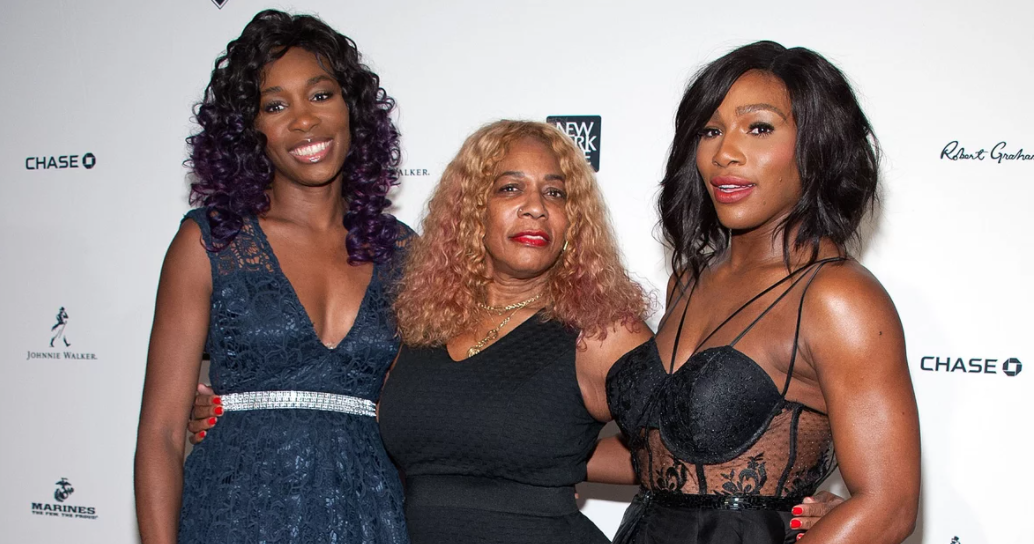 Where is Oracene Price from?

Oracene Price was born on 3rd April 1952. Her place of birth is in Saginaw, Michigan, the USA. Her present age is 69 as of 2021. As per her birth date, her Zodiac sign is Aries. She holds American nationality and her ethnic background is African-American. Her race is black. About her religion, she is a Jehovah's Witness and spiritual person. Her father was an automotive worker from the Mississippi Delta. She has not spoken anything regarding her parent's details to the media.

Who is Oracene Price married to?

Oracene Price is a married man. She married her first husband, late Yusef Rasheed. She has three daughters from a marriage with Yusef Rasheed namely Yetunde Price (1972-2003) who was a previous beauty salon owner and registered nurse, Lyndrae Price who is a Web designer, and Isha Price who is a lawyer. Yetunde, the oldest of Price's five daughters, was the victim of a drive-by shooting in Compton, California. While riding a passenger with her boyfriend, she was struck with a bullet in the head and later died in the hospital. After the death of Yusef Rasheed, she married Richard Williams in the year 1980. They later divorced in the year 2002. With Richard Williams, she has two daughters named Venus Williams and Serena Williams. Richard Williams, a tennis coach himself took his daughters under his wing and trained them in tennis since they were about five years old. Along with her husband, she pulled her daughters out of their training academy and coached them herself. Today, both of them is a higly-ranked professional tennis player who has won many Grand Slam tournaments. After her divorce from Richard Williams, she has not been seen dating anyone. Her sexual orientation is straight. 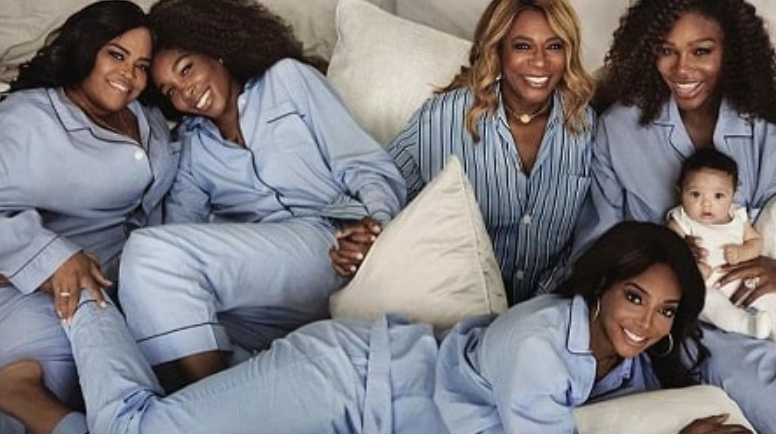 How much is Oracene Price Worth?

Oracene Price is a professional tennis coach. As of 2021, the net worth of Oracene Price is estimated to have $1.5 Million. Her main source of wealth comes from tennis coach. She is living a cool lifestyle as of today. Whereas her exact annual salary and income is still to get unfold yet. She bought a $310,000 house from her daughter Serena Williams for just $10.The house is 2,804 square feet and is valued more than its selling price before.

How tall is Oracene Price?

Oracene Price is a very beautiful lady with a glowing face and a charming smile always carrying wherever she goes. She has a pair of black eyes and her hair color is blonde. Her calm and unflappable attitude has won her the support of many people. Her other body measurements is unavailable at a moment. Her body type is average. Overall, she has got a healthy body as of now.

Trivias About Oracene Price You Need To Know.