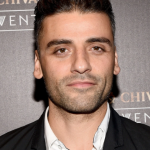 Oscar Isaac Hernandez Estrada, professionally known as Oscar Isaac is a Guatemalan-American actor who received rave reviews for his performance as the titular character in the 2013 Coen brothers film "Inside Llewyn Davis". He also played memorable roles in the films "Drive", "Ex Machina" and "A Most Violent Year" and he plays Poe Dameron in "Star Wars". As an accomplished guitar player and singer, he has also performed a number of songs for the films 10 Years and Inside Llewyn Davis. Oscar made his Hollywood debut with the film "Illtown" and thereafter made a brief appearance in "All About the Benjamins". Additionally, it was announced in December 2020 that Isaac would star as Solid Snake in the film adaptation of "Metal Gear Solid" directed by Jordan Vogt-Roberts.

Oscar Isaac and Jessica Chastain were captured on the red carpet on Saturday. Chastain and Isaac were arriving at the premiere of "Scenes From A Marriage", which isn't a movie but a television series debuting on HBO on 12th September. Isaac and Chastain, who have been good friends since their days at Juilliard, kept it light on set with "their own private jokes" during the pandemic-era shoot on a soundstage in Mount Vernon, New York. This comfort with one another is evident in other images from the Scenes red carpet. 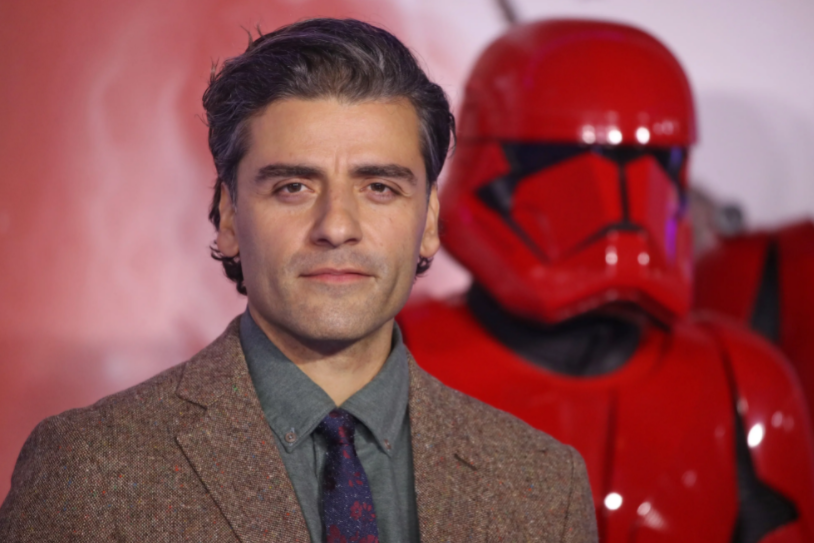 What is Oscar Isaac Nationality?

Oscar Isaac opened his eyes for the very first time on 9th March 1979 in Guatemala City, Guatemala. He took birth with the real name of Oscar Isaac Hernandez Estrada in the Christian religion family. He holds Guatemalan nationality and belongs to mixed ethnicity as he has Guatemalan and French ancestry on his mother's side while he is of Cuban descent on his father's side. Oscar has celebrated his 42nd birthday as of 2021 and as per his birthdate, his star sign is Pisces. Thus, his race is white. His father, Oscar Gonzalo Hernandez-Cano is a Pulmonologist whereas his mother, Maria Eugenia Estrada Nicolle's profession is unknown. He has two siblings, an older sister, climate scientist Nicole Hernandez Hammer, and a younger brother, journalist Mike Hernandez.

What does Oscar Isaac do for a living?

To whom Oscar Isaac was Married?

Oscar Isaac is a married guy. He tied a knot with a Danish film director Elvira Lind in February 2017 whom he met in 2012. The pair is also blessed with two sons and currently lives in Williamsburg, Brooklyn. Lind's and Oscar's relationship is outstanding till now and hope it will remain as same as in the future too. The couple is enjoying their happy life sharing a lot of love with each other. Previously, in December 2007, he also became engaged to Maria Miranda. Concerning Oscar's sexual orientation, he is straight. 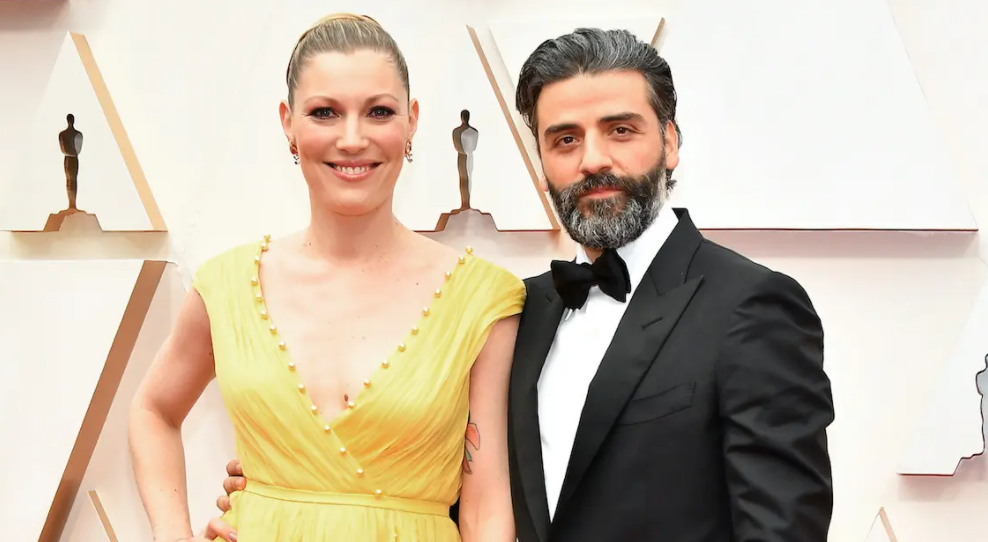 How much is Oscar Isaac Net Worth?

Oscar Isaac has a net worth of $10 million as of 2021 whereas he has also a fine amount of salary which is also in thousands of dollars per year. He has reached great heights in his career already and he still has a lot more to do. He has appeared in the Chivas Regal commercial. Oscar's main source of income is from his acting career and he is happy and satisfied with his profession.

What is the Height of Oscar Isaac?

Oscar Isaac stands at an ideal height of 5 ft 8½ in or 174 cm with an average body build. He has 72 kg or 159 pounds of body weight. He has good-looking black hair and dark brown eyes color. Isaac's body specifications like chest, arms/biceps, and waist measurements are not known.

Trivias About Oscar Isaac You Need To Know.