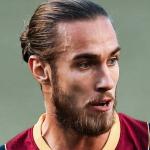 On the international level, he is yet to make his national team debut.

What is Oscar Mingueza Famous For? 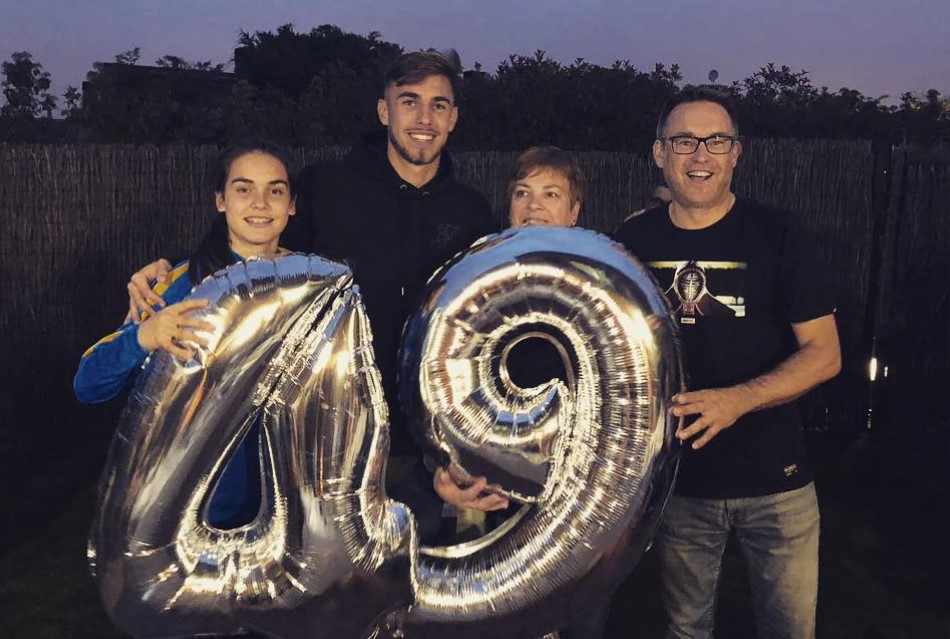 Where is Oscar Mingueza From?

Oscar Mingueza was born on 13 May 1999. His birth name is Oscar Mingueza Garcia. His birthplace is Santa Perpetua de Mogoda, Spain. He grew up with his sister, Ariadna who is also a professional football player and the Barcelona B Female team captain. He holds Spanish nationality. His horoscope sign is Taurus. 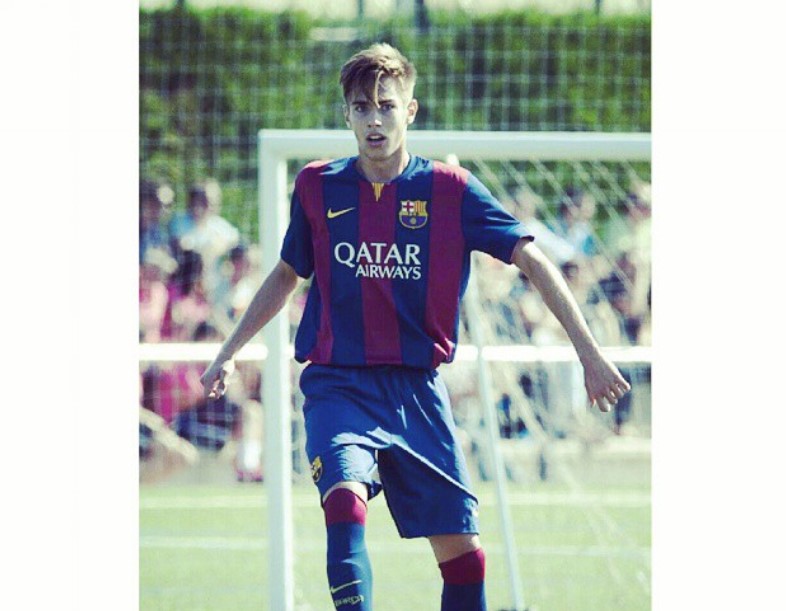 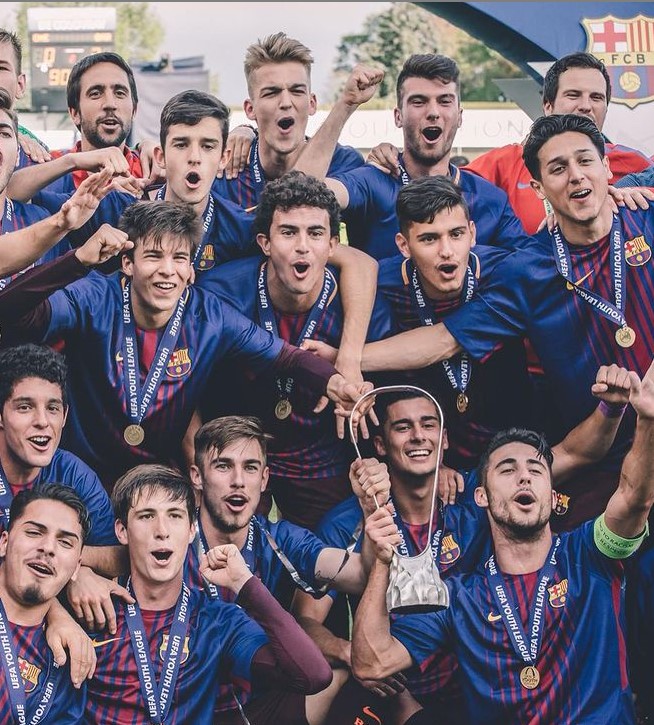 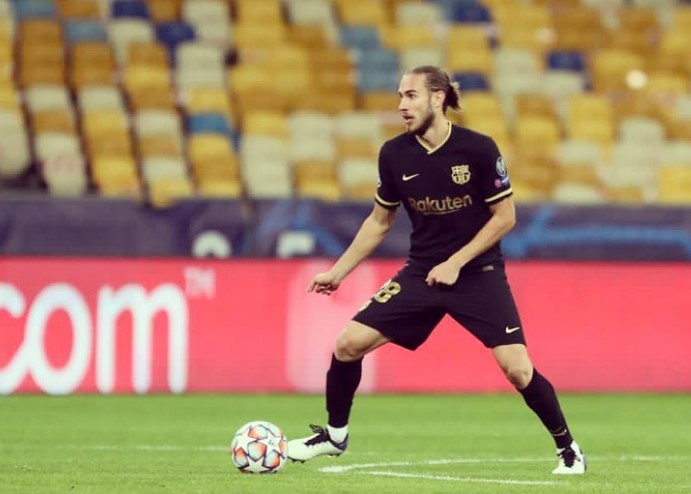 Looking at his personal life, Oscar Mingueza is too young to get married. However, the Spanish star is not single. He is reportedly dating his beautiful girl, Andrea Freijomil. He has not shared many details about his relationship status. He had shared a couple of pictures with his reported girlfriend, Andrea Freijomil on his social media accounts. The young footballer is focusing on his professional career. Any updates on his love life will be updated here. 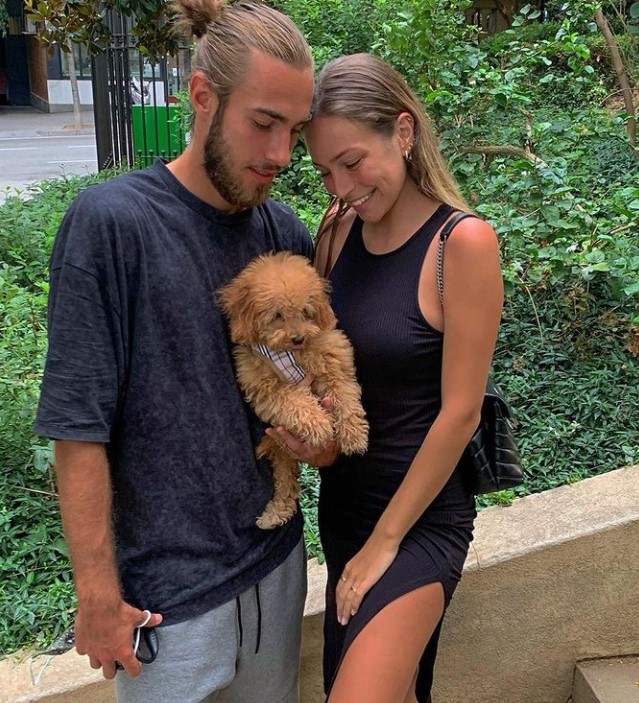 Oscar Mingueza stands at a height of 1.84m i.e. 6 feet and 0 inches tall. He has a bodyweight of 78kg. He has an athletic body build. His eye color is blue and his hair color is blonde. His sexual orientation is straight.

Oscar Mingueza Salary and Net Worth

Oscar Mingueza earns from his professional career as a football player. His income is from contracts, salaries, bonuses, and endorsements. As of 2021, his estimated net worth and salary are not revealed yet. He has got a market value of around €5 million. The young defender will surely make a good fortune out of his career if he continues to flourish in his football career. Any updates on his net worth and salary will be updated here soon. 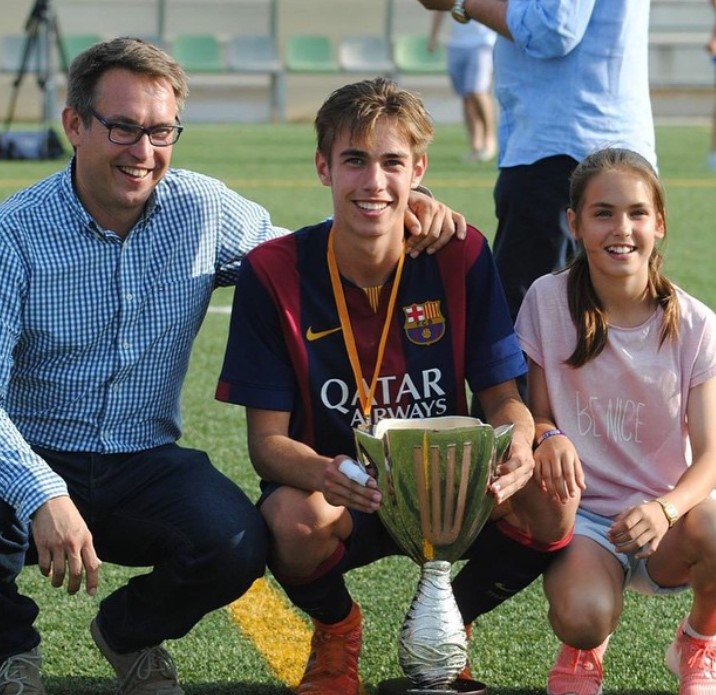 Trivias About Oscar Mingueza You Need To Know.