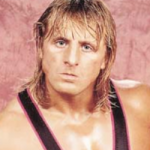 Owen James Hart famed as Owen Hart was a Canadian-American professional and amateur wrestler. He had worked for several promotions including Stampede Wrestling, New Japan Pro-Wrestling (NJPW), World Championship Wrestling (WCW), and the World Wrestling Federation (WWF). Owen received most of his success in the WWF, where he wrestled under both his own name and the ring name The Blue Blazer. He died on May 23, 1999, due to injuries suffered following an equipment malfunction and subsequent fall from the rafters of Kemper Arena in Kansas City, Missouri, United States, during his ring entrance at the WWF's Over the Edge pay-per-view event at the age of 34.

It's been 21 years since beloved WWE superstar Owen Hart's tragic and untimely passing. Hart's life, career, and untimely death were documented in the season two finale of Vice's Dark Side of the Ring documentary, which aired Tuesday. Performing in his Blue Blazer gimmick, Hart was set to face The Godfather for the Intercontinental Championship. For his entrance, Hart was to be lowered from the rafters and into the ring. But there was a malfunction with the harness line, and Hart was accidentally triggered too early. Medical personnel quickly attempted to revive Hart, but it was too late. Given his career accomplishments, in-ring work, legacy, and incredible contributions to the wrestling industry, there's no questioning that Hart enjoyed a Hall of Fame-like career. But Martha Hart explained in an interview with Forbes that she simply won't allow WWE to induct him into the Hall. "I would never let a company I held responsible for Owen's death, try to honor him, especially with a fake Hall of Fame that doesn't even really exist," she said. "And there's not even a hallway of fame. It's not real. It doesn't exist. There's no place you can go and visit and it's there. "It's just all made up and make-believe and it's all done for the sole purpose of making money because they just have a show where they have a celebration and you know, it's just absurd." Following Owen's death, Martha filed a wrongful death lawsuit against WWE, and they reached an $18 million settlement.

How was the Cause Of Death of Owen Hart?

On 23rd May 1999, Owen Hart died in Kansas City, Missouri during the Over the Edge pay-per-view event where Owen Hart was set to fight 'The Godfather' for a title match for the Intercontinental Championship, he was supposed to make a superhero entry into the ring, in resonance with his new 'superhero persona', to be exhibited to his fans. He was in the process of being lowered via harness and grapple line into the ring from the rafters of Kemper Arena for a booked Intercontinental Championship match against The Godfather.  While being lowered into the ring, Hart fell 78 feet (24 m), landing chest-first on the top rope (approximately a foot from the nearest turnbuckle), throwing him into the ring. He was transported to Truman Medical Center in Kansas City. While several attempts to revive him were made, he died due to his injuries. The cause of death was later revealed to be internal bleeding from blunt force trauma. 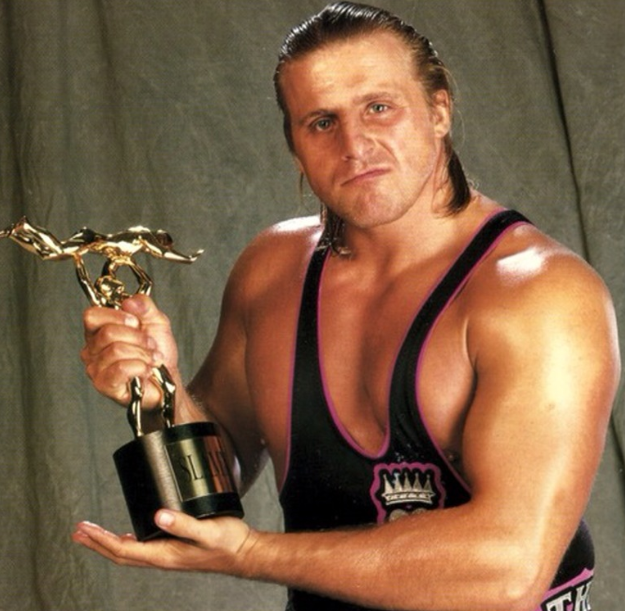 What is the birthplace of Owen Hart?

Owen Hart was born on 7th May 1965 in Alberta, Canada; his birthplace/hometown. His real name/birth name was Owen James Hart. His nationality was Canadian and his ethnicity was Mixed. His race was White. He was born to his father; Stu Hart who was a former wrestler and his mother; Helen Hart who was a house maker. The Hart family was big and Owen grew up with 11 siblings (Smith, Bruce, Keith, Wayne, Dean, Ellie, Georgia, Bret, Alison, Ross, and Diana) and a few of his brothers went on to make a career in wrestling. He was of Greek descent through his maternal grandmother and Irish through his maternal grandfather. His father was mainly of Scots-Irish descent but also had Scottish and English ancestry. Because his mother, Helen, was born in New York, Hart was a dual citizen of Canada and the United States. The book by Owen's wife titled 'Broken Harts' reveals that Owen wasn't really keen on making a career in wrestling initially but bent on his father's wishes and all through the middle and high school, he trained hard to make a career in professional wrestling. His father Stu gave him tips and tricks of succeeding in the ring, this kept Owen going and by the time he was out of High school, he had already transformed into a beast of a wrestler. His horoscope sign was Taurus and his religion was Christian.

How was Owen Hart's Wrestling Career? 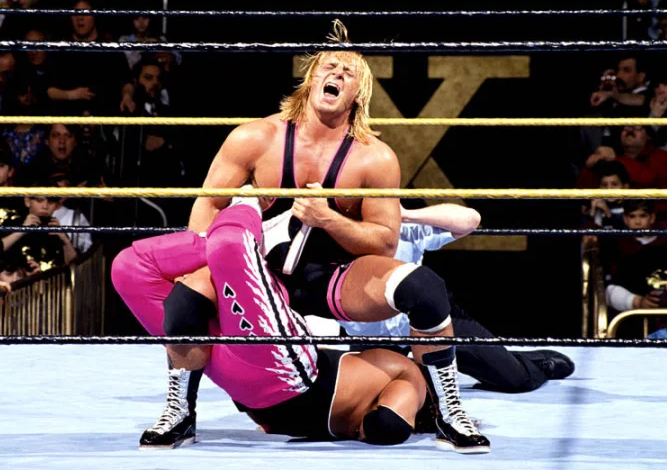 With whom Owen Hart was Married to? 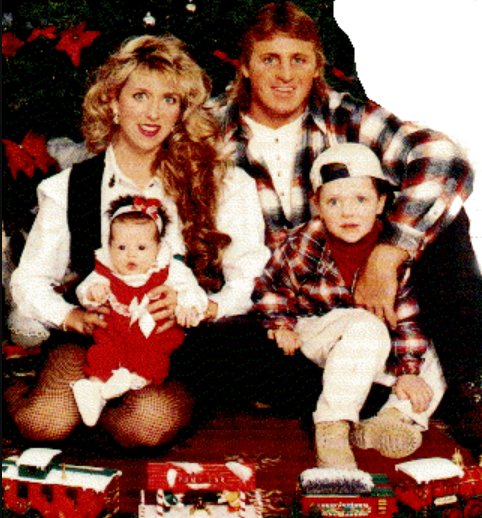 Owen Hart was a married man. He met Martha Joan Patterson during High School and they both dated for many years before getting married in July 1989. The couple also had two children (Kids) and Martha said in many interviews that he was a warm man, so much in love with his family and profession. The name of their children is; Son: Oje Edward Hart (born March 5, 1992) and Daughter: Athena Christie Hart (born September 23, 1995). In the year 2002, his widow-wife Martha Hart wrote a biographical book on Owen Hart, titled 'Broken Harts', and expressed the pain of losing her loving husband. The book went to become a bestseller and also explored several unheard details of Owen's life and career. Prior to his death, the duo was living a happy life. His sexual orientation was straight and he was not gay.

How much is Owen Hart's Net Worth?

Owen Hart was a professional wrestler. His net worth was estimated to have $14 Million before he died as per sources. Hart did make a lot of money during his career, working with several wrestling foundations. He was an established athlete in the industry with a lot to offer, as a player or a trainer. Whereas his exact salary is unknown. Prior to his death, he was satisfied with his earnings. There is no information regarding his cars and house.

How tall was Owen Hart?

Owen Hart was a very handsome person with a charming smile and a glowing face. His body build was strong and bodybuilder. He had a tall height of 1.78 m and his body weight was 103 Kg or 227 lb. His other body measurements such as chest size, waist size, biceps size, and more are unknown. His eye color was blue and his hair color was blonde.

Trivias About Owen Hart You Need To Know.