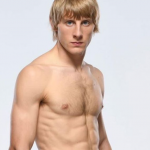 Patrick Pimblett, excellently known as Paddy Pimblett is an English MMA fighter who competes in the UFC. He previously competed in the Cage Warriors where between 10th September 2016 and 1st April 2017, he was the featherweight champion. He is a black belt in Brazilian jiu-jitsu and has defeated many opponents inside the ring he is also known for his confidence and aura in the cage, which shakes his opponents. He has recorded five wins by knockout and seven by submission in his career whereas his most notable victory was against Johnny Frachey for the title of "Cage Warriors Featherweight Champion". Furthermore, the former champion made a grand UFC debut on 4th September 2021 and scored a victory against his opponent in his first match. His current lightweight ranking is #75.

What is Paddy Pimblett Famous For?

What is Paddy Pimblett Real Name?

Paddy Pimblett took birth on 1st March 1995 with the real name of Patrick Pimblett in Liverpool, England, UK. He is British by nationality and British-white by ethnicity. Similarly, his religion is Christian and his race is white. Paddy recently celebrated his 27th birthday in 2022 and as per his birthdate, his star sign is Pisces. He is the son of Mark Pimo (father) and Jackie Pimo (mother). He has a sister named Kirsty Nunnen who has been supportive of his career. He also has an older brother who prefers to stay away from the spotlight. 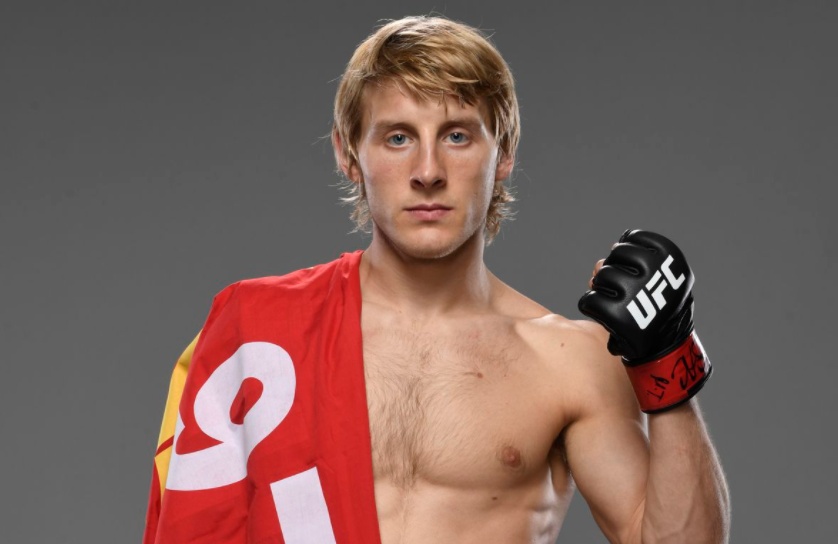 Is Paddy Pimblett Dating Anyone?

Paddy Pimblett is an unmarried man. He is currently dating his beautiful girlfriend Laura Gregory who is an English woman and is mainly known as the fiancee of Paddy. The couple celebrated the 2nd anniversary of their engagement on 3rd February 2022. However, the pair are rarely spotted together. Paddy has also posted very few pictures with her. Furthermore, talking about his sexual orientation, he is straight. 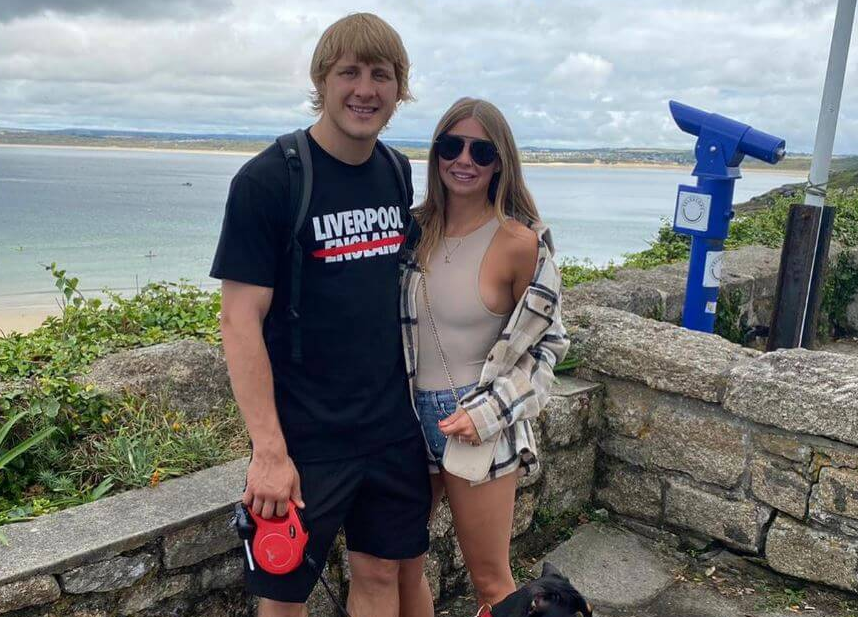 What is the Net Worth of Paddy Pimblett?

Paddy Pimblett is a versatile guy who has a net worth of between $1 million to $5 million as of 2022 whereas his exact amount of salary has not been disclosed yet. In his short professional time also, Paddy has established himself an identity already. Like many young adults of today's, he's also superbly ambitious and continues to work even harder to reach his set objectives. In addition, his major source of income is his MMA career.

How tall is Paddy Pimblett?

Paddy Pimblett is 1.78 m (5 ft 10.1 in) tall and his body weighs around 70.3 kg (155 lb). He has light brown hair and eyes color. His physique combined with his perfect height and masculine look takes him to the top of the desired list in the young gen women. Moreover, Paddy's body build type is athletic.

Trivias About Paddy Pimblett You Need To Know.