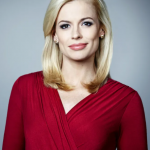 Pamela Ashley Brown is an American television reporter and newscaster who is professionally known as Pamela Brown. She is well recognized for working as a weekend anchor and senior Washington correspondent for CNN. She also worked for ABC Washington, D.C., affiliate WJLA-TV whereas she occasionally provided the lead-in to "Politico's Video Playback" which is a daily recap of the previous night's U.S. late-night talk shows. She was a reporter on the university's "Carolina Week" while at the University of North Carolina. Pamela has an Instagram account where she has gained more than 37.2k followers and she also has a Twitter account where she has earned over 134.9K followers. Additionally, CNN announced in January 2021 that she would move to Senior Washington Correspondent and would host three hours of CNN Newsroom on weekends. 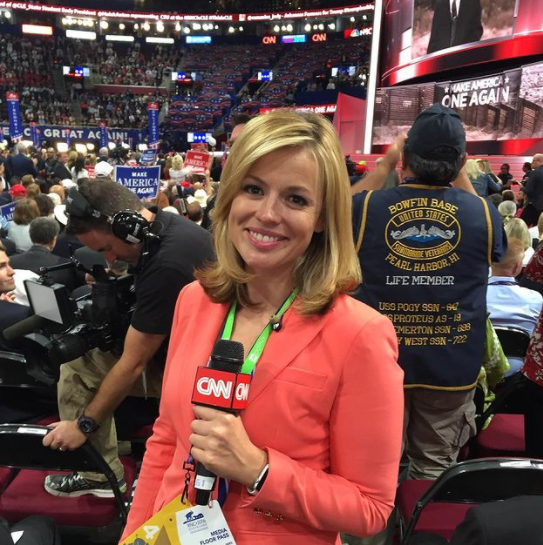 What is Pamela Brown Nationality?

Pamela Brown was born on 29th November 1983 with the real name of Pamela Ashley Brown in Lexington, Kentucky, the U.S. She holds American nationality and she came from American-white ethnic background. Likewise, her religion is Christian and her race is white. Pamela's present age is 37 and she will be celebrating her 38th birthday on the coming 29th November of 2021. As per her birth date, her star sign is Sagittarius. She is the daughter of businessman and former Governor of Kentucky John Y. Brown Jr. (father) and former Miss America and businesswoman Phyllis George (mother, 1949-2020). Her parents divorced in 1996 after 17 years of marriage when Brown was 13. She has an older brother, Lincoln (born 1980), and three half-siblings from her father's prior marriage. Brown is the granddaughter of politician John Y. Brown Sr. and the half-sister of former Kentucky Secretary of State John Y. Brown, III. She was named after her aunt Pamela Brown, who died in 1970 at the age of 28 together with her husband Rod Anderson and balloonist Malcolm Brighton, in an ill-fated attempt to cross the Atlantic Ocean in a Roziere balloon, "Free Life".

Regarding Pamela's education, she graduated from Henry Clay High School in Lexington and the University of North Carolina at Chapel Hill with a degree in broadcast journalism.

To whom Pamela Brown is Married?

Pamela Brown is a married woman. She tied a knot with Adam Wright on 5th June 2017. They are having a blissful life sharing lots of love with each other and they are very less likely to get a divorce. In June 2018, their son Ben was born, followed by daughter Vivienne in February 2020. Talking about Brown's sexual orientation, she is straight. 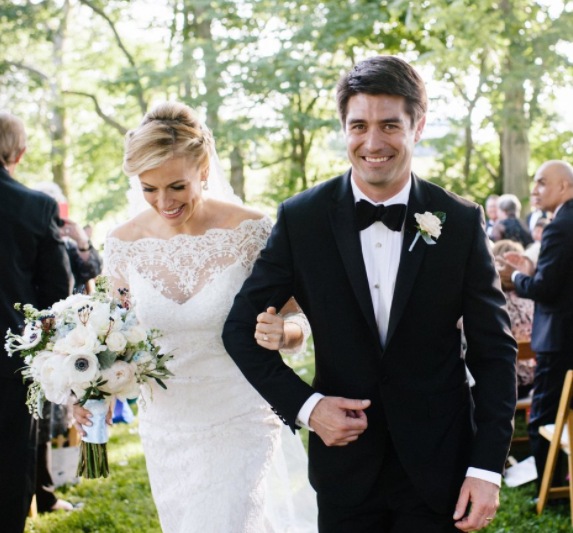 What is the Net Worth of Pamela Brown?

Pamela Brown is a versatile woman who has a net worth of $2.5 million as of 2021. She has also earned a handsome amount of salary which is also $80,000 per year. With her hard work and luck by her side, she can double the amount of wealth she has today. In addition, her major source of income is from her television reporter and newscaster career.

How tall is Pamela Brown?

Pamela Brown has a pretty face and a magnetic personality which has cast a spell over her viewers over the years. Her height is 5 ft 8 in / 173 cm and her body weight is around 132 lb / 60 kg. She has good-looking blonde hair and dark brown eyes color. Pamela has a slim body build with 33-24-34 inches of body measurement.