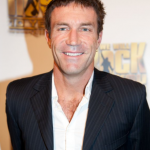 Patrick Hart Cash is an Australian former professional tennis player who is professionally known as Pat Cash. He is well recognized for being the 1987 Wimbledon Champion. He was deemed 'Sexiest Grandfather of the Year' in a UK women's magazine. Pat is also known for being the son of Pat Cash Sr., who played for the Hawthorn Football Club in the 1950s. In May 1988, he reached a career-high ATP singles ranking of world No. 4 and a career-high ATP doubles ranking of world No. 6 in the August of the following year. Cash is also active in social media as he has gained more than 20.3k followers on his Instagram account and over 53.3K followers on his Twitter account.

Pat Cash, 56, was the star underneath the Bagpipe costume on the show. The Australian tennis legend was voted into the bottom two alongside Poodle in the competition. He lost out in the sing-off where he attempted to earn the judges' favor by belting out his version of I Only Want To Be With You by the Bay City Rollers. Pat wowed audiences over the three weeks of competition with his amazing singing voice and told the judges "I'm so lucky to be here" after he was revealed.

When asked why he was interested in doing the show, Mr. Cash said: "I've always been a frustrated rock star and fancied doing the Masked Singer from the first day I saw it. "I just thought it would be so much fun to rock out, although I prefer to hide behind a guitar instead of a sweaty mask. It was a great experience overall." He added: "As luck would have it, my schedule cleared. I'm a big believer in letting your higher power take over and I suppose it meant I was able to take part in the show."

When talking about whether it was hard to keep his identity a secret, he said: "Not very, I'm a pretty private person anyway and never feel comfortable about people knowing what I'm up to. I don't know what I'm up to half of the time so to sneak away and get some great singing tips and do the show was pretty easy." 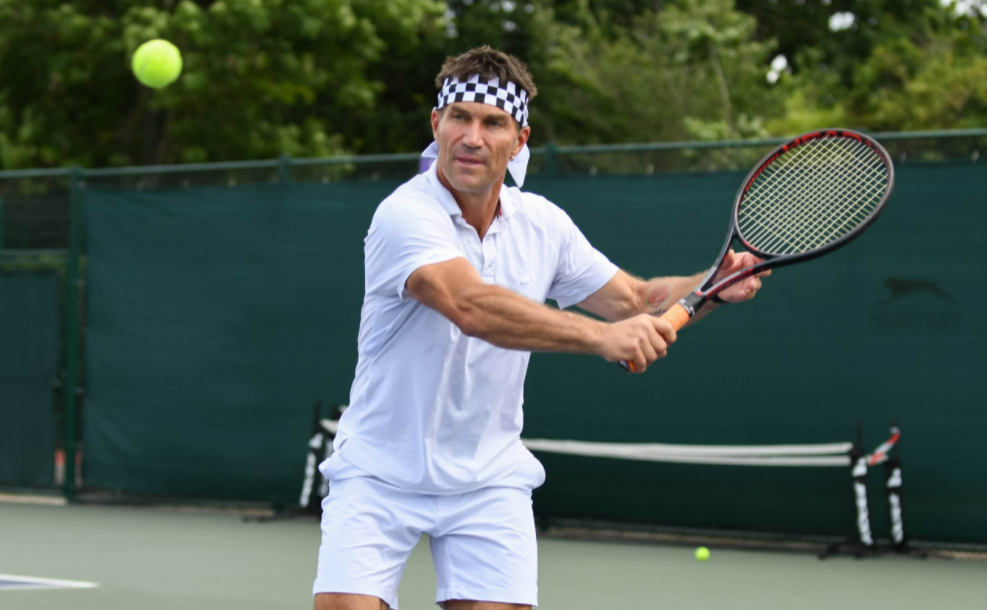 Where is Pat Cash from?

Pat Cash stepped for the very first time into the world on 27th May 1965 in Melbourne, Australia. He was born with the real name of Patrick Hart Cash in the Christian religion family. He is of Australian nationality and he belongs to Australian-white ethnic background. Pat has celebrated his 56th birthday as of 2021 and as per his birthdate, his star sign is Gemini. Thus, his race is white. He is the son of Dorothy Cash (mother) and Pat Cash Sr.(father). His father played for the Hawthorn Football Club in the 1950s.

What does Pat Cash do for a living? 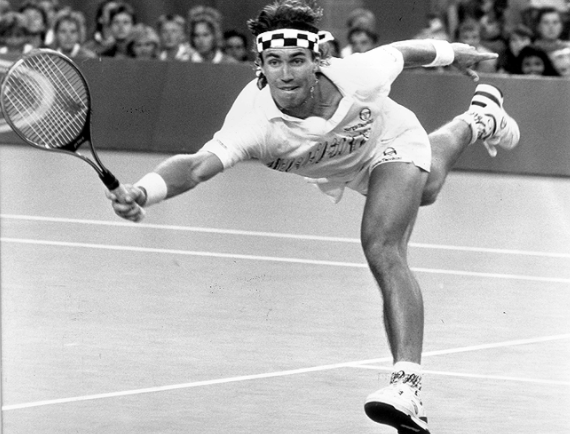 Who is Pat Cash married to?

Pat Cash is a married man. He was married to Brazilian Emily Bendit with whom he was blessed twin boys, Shannon Cash and Jett Cash, was born in 1994. However, he got separated from Bendit in 2002. As of 2011, Jett aspired for a professional tennis player. In 2010, Cash became a grandfather at age 44 when his daughter Mia gave birth to a daughter. 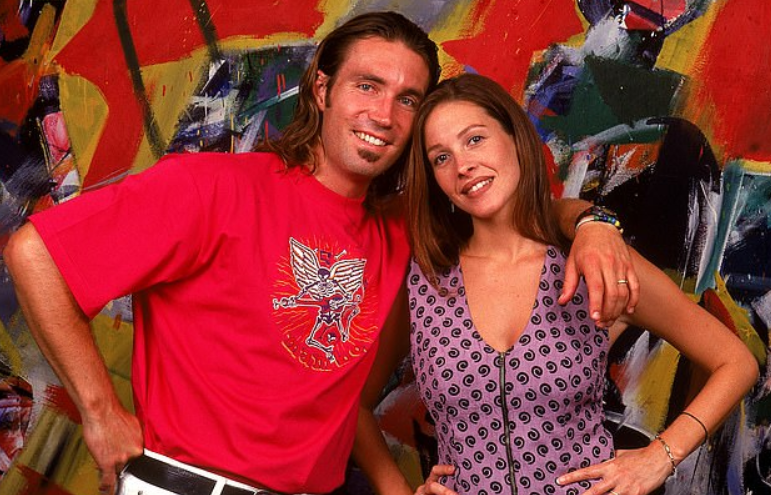 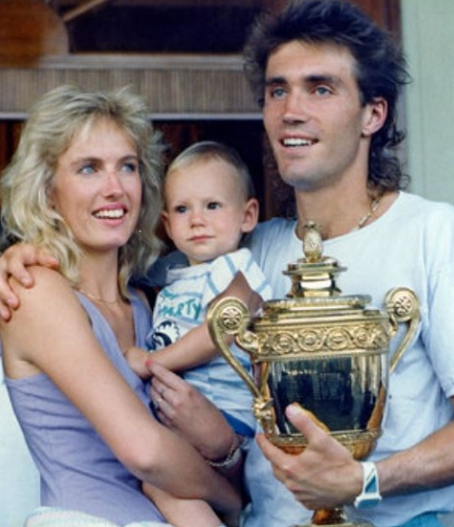 How much is Pat Cash Net Worth?

Pat Cash has a net worth of between $1 million to $5 million as of 2022. He also earns a handsome amount of salary which is around $4,00,000 per year. With the potential that's in store in him, he can go miles. Bit of dedication and luck, he would definitely be unstoppable. Cash also has won prize money of US$1,950,345. In addition, his major source of income is from his tennis player career and he is sincere in his work.

What is the Height of Pat Cash?

Pat Cash stands at a tall height of 1.83 m (6 ft 0 in) with a balanced bodyweight of 84 kg. His hair color and eyes color are dark browns. Additionally, Cash's body build type is athletic.