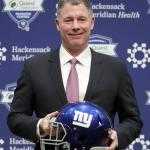 Pat Shurmur is an American football coach and the head coach of the New York Giants of the National Football League(NFL). Shurmur was the head coach of the Cleveland Browns from 2011 to 202. Pat has also been the offensive coordinator of the St. Louis Rams, Philadelphia Eagles, and Minnesota Vikings. 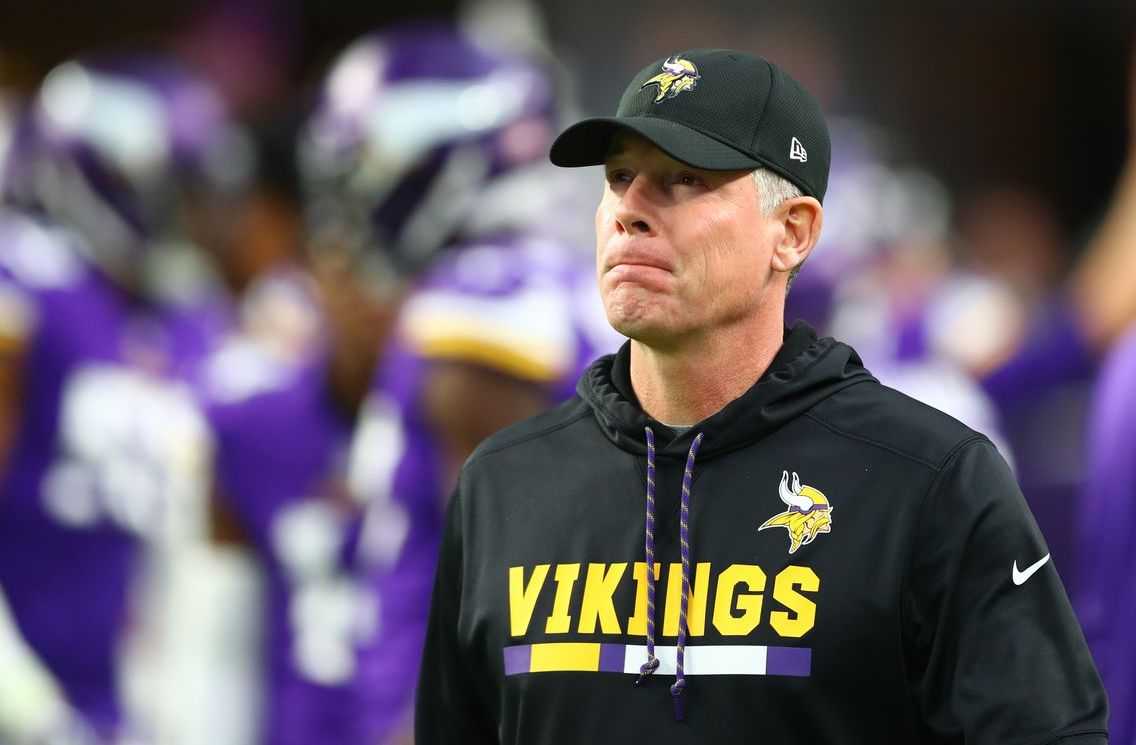 Pat Shurmur was born on April 14, 1965, in Dearborn, Michigan, US. His birth name is Patrick Carl Shurmur. His nationality is American. His ethnicity is White with Aries as his zodiac sign.

Shurmur belongs to a football background family. He was born to Joe Shurmur(father) and Barbara Shurmur(mother).  His uncle Fritz Shurmur was also an NFL coach for 24 years.

Pat attended Divine Child High School then he graduated from Michigan State University. He was also a four-year letterman for the Michigan State Spartans football team. He also did his master's degree in financial administration. 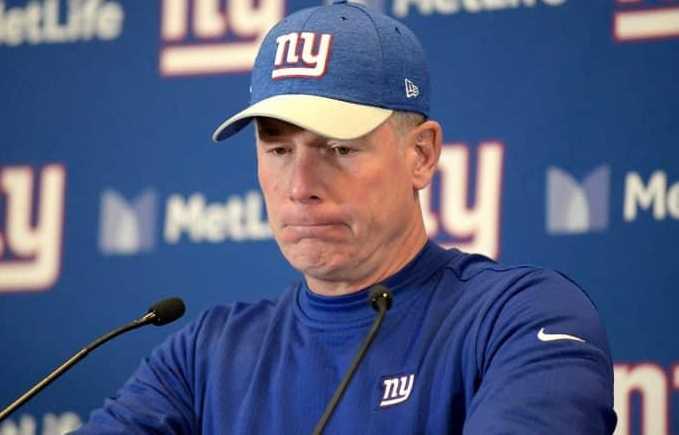 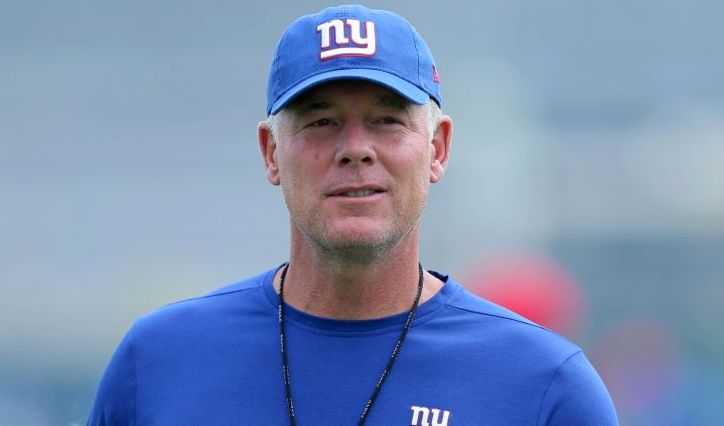 Pat Shurmur is married to Jennifer Shurmur. Jennifer has been a proactive coach wag back in 2012.

The couple got married in 1990. and they are blessed with four children: one son Kyle and three daughters, Allyson, Erica and Claire. Kyle Shurmur is currently a quarterback player for Vanderbilt Commodores of Vanderbilt University. 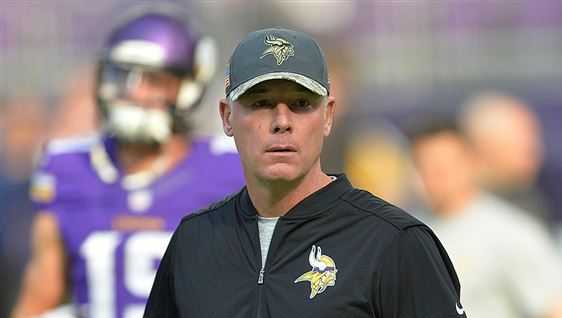 The head coach, Pat Shurmur has an estimated net worth of $1 million.

Shurmur has his income through his coaching career from his current club "New York Giants".

The 54 aged, Pat Shurmur stands tall with a height of 5ft. 7inch.

He has a fair complexion with brown hair and brown eyes.

Trivias About Pat Shurmur You Need To Know.