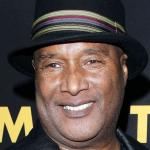 Paul Gladney, popularly known as Paul Mooney was an American comedian, writer, social critic, and actor. Mooney was best known for writing for comedian Richard Pryor. He was also known for playing singer Sam Cooke in the 1978 film, The Buddy Holly Story and Junebug in the 2000 film, Bamboozled. He is also known for appearing on Chappelle's Show.

What is Paul Mooney Famous For?

Where is Paul Mooney From?

Paul Mooney was born on 4 August 1941. His birth name is Paul Gladney. His birth place is in Shreveport, Louisiana in the United States. He held American nationality. He was born to father George Gladney and mother LaVoya Ealy. The family moved to Oakland, California in 1948. He has a brother named Rudy Mooney. He belonged to African-American ethnicity and his religion was Christianity. His zodiac sign was Leo. 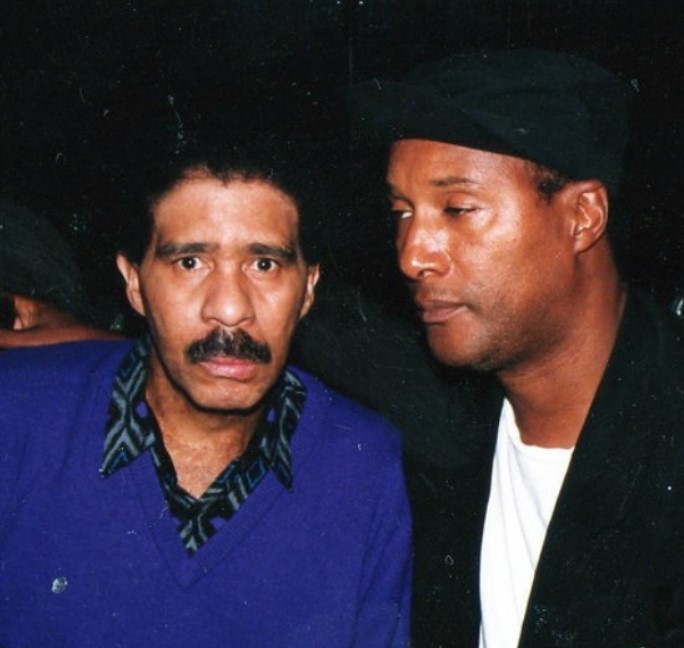 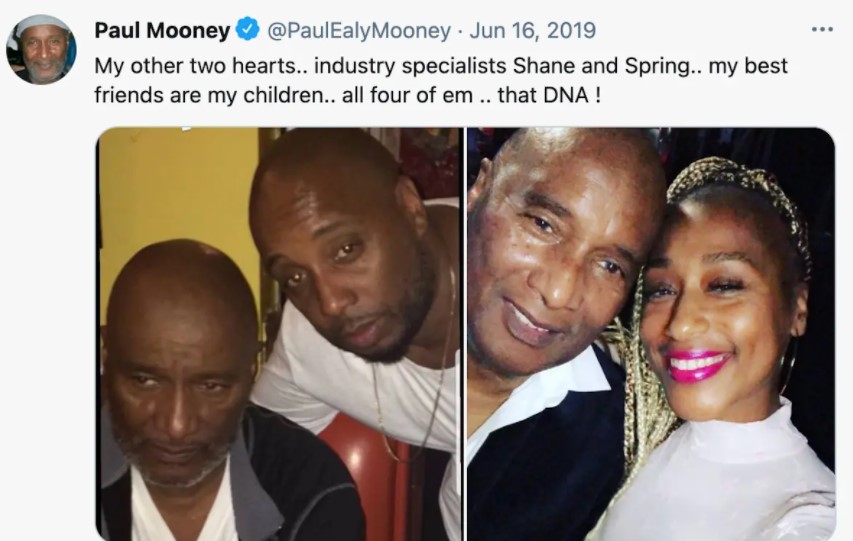 Paul Mooney was previously married to Yvonne Mooney. Yvonne is an actress known for her role in the 1977 film, Which Way Is Up?. They got married in 1973. They divorced later. The couple shared 5 children together. They are Dwayne, Symeon, Daryl, and Shane.

Mooney later married Shelley. There are not many details about his later personal life at present.

Paul Mooney's brother announced in November 2014 that Mooney had prostate cancer. However, he continued to perform at the time. Mooney died on 19 May 2021. His cause of death is reported as a heart attack. He died at the age of 79 at his home in Oakland, California.

Comedian and writer Paul Mooney stood at a height of 1.84 m i.e. 6 feet tall. He had a body weight of around 165 lbs i.e. 75 kg. His sexual orientation was straight. His eye color was brown and his hair color was black.

Paul Mooney was one of the familiar names in the comedy industry. He was best known as the writer for Richard Pryor. He wrote for several sketches and shows in his career. Besides writing, he also starred in several movies and television series. He made his fortune out of his career in the entertainment industry. His net worth is estimated at around $500k.

Trivias About Paul Mooney You Need To Know.