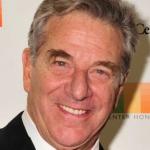 What is Paul Pelosi Famous For?

Everything To Know About Nancy Pelosi 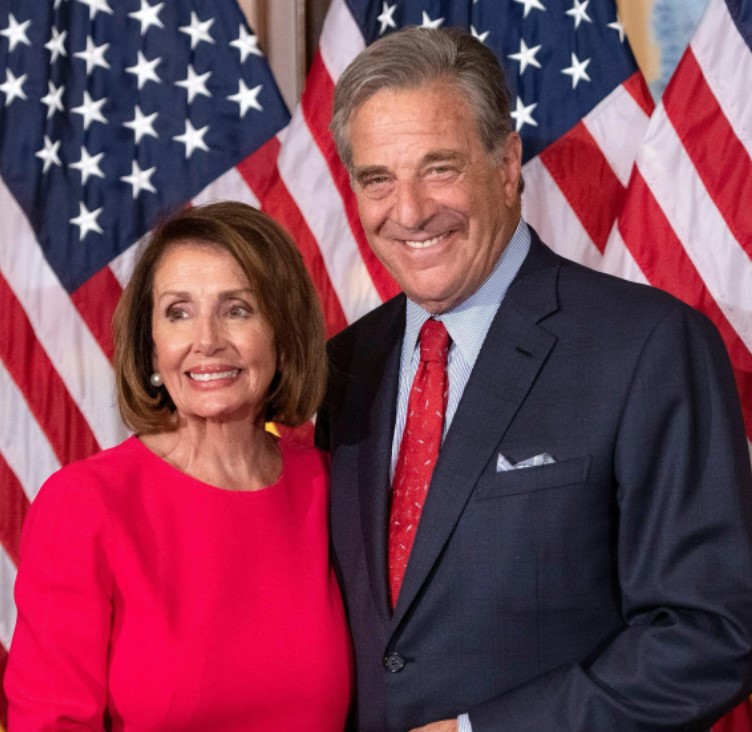 Where is Paul Pelosi From?

Paul Pelosi was born on 15 April 1940. His birth name is Paul Francis Pelosi, Sr. His birth place is in San Francisco, California in the United States. He holds American nationality. He belongs to white ethnicity and his religion is Christianity. Information about his parents is not available at present. He has a brother named Ron Pelosi.

Regarding his educational background, he attended Georgetown University. He graduated with a bachelor of science (BS) in foreign service. He later attended Stern School of Business at New York University where he obtained his MBA.

Who is Paul Pelosi Wife?

Paul Pelosi is a married man. He is married to Nancy Pelosi who is the current and the 52nd US House Speaker. The couple got married on 7 September 1963. They share 5 children together Nancy Corinne, Christine, Jacqueline, Paul, and Alexandra.

The Pelosis lives in the Pacific Heights neighborhood of San Francisco.

What is Paul Pelosi Height?

Paul Pelosi stands around the height of 1.85 m i.e. 6 feet tall. He has a body weight of around 75 kg. He has an average body build. His eye color is hazel and his hair color has turned greyish-white.

What is Paul Pelosi Net Worth?

Nancy Pelosi's husband, Paul is one of the successful businessmen who owns and run Financial Leasing Services, Inc. He has made his fortune through his real estate and venture capitalist film. At present, his net worth is estimated at around $120 million.