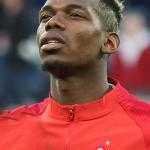 Paul Labile Pogba, professionally known as Paul Pogba is a French professional football player. He currently plays for the English club, Manchester United and also represents France National Team. He plays in the central midfielder position. He can also play in other positions as an attacking midfielder, defensive midfielder, or deep-lying playmaker. He started his amateur football career from Roissy-en-Brie in 1999 and played for Torcy and Le Havre before joining Manchester United youth system in 2009. In 2012, he joined Italian side Juventus, where he won four consecutive Serie A titles and reached the 2015 UEFA Champions League Final as well with the club. In 2016, Pogba returned to Manchester United for a then-world record transfer fee of 105 million Euro. He is the fourth-most expensive Association Football after he returned to Manchester United. He is the recipient of 2013 Golden Boy award, 2014 Bravo Award, and UEFA Europa League Player of the Season for the 2016-2017 season. Furthermore, the Frenchman also won the FIFA World Cup Best Young Player award in 2014. He was one of the key players of France national team that reached the 2016 Euro Cup Final and won the 2018 FIFA World Cup in Russia.

Manchester United suffered another disappointing season in the Premier League. The glorified club finished in the sixth place this season. Manchester City defended their Premier League title, whereas Liverpool, Chelsea, Tottenham, and Arsenal consecutively finished in the second, third, fourth, and fifth place. Manchester City had to wait until the last game to win the title for the second consecutive times.

One of the most expensive footballers Paul Pogba failed to deliver his team glory. As the 2018-19 season ended in bad results, future of Pogba in Manchester United has become uncertain. Rumors have surfaced that he might join the Spanish giants Real Madrid for the next season. It is yet to see whether Pogba stays at United or explores new challenge. 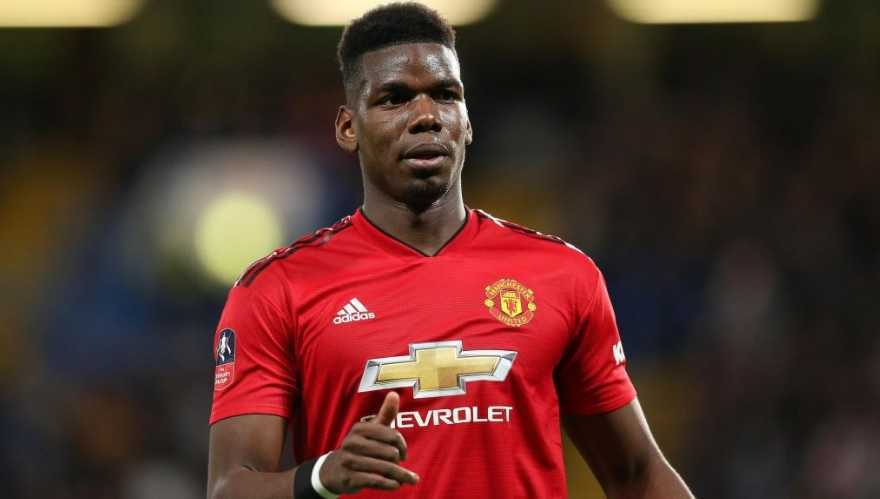 What is Paul Pogba Famous For?

Where was Paul Pogba Born?

The full name of Pogba is Paul Labile Pogba. He was born on 15 March 1993, in Lagny-Sur-Marne, France. His zodiac is Pisces. He holds French nationality. He was born to a father, Fassou Antoine Pogba, and a mother, Yeo Pogba. He belongs to Guinean descent. He has two older twin brothers. They are named Florentin and Mathias and they both are also footballers. Pogba grew up as an Arsenal fan. And his idol is Brazilian Ronaldo, who made him fall in love with football from his childhood. He started his youth career from local club Roissy-en-Brie. He then played for Torcy before joining professional club Le Havre. 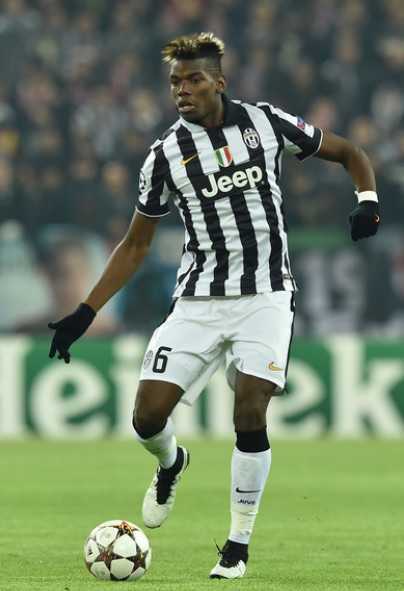 Pogba was not given much playing time at Manchester United. Thus, he moved to Italian club Juventus in August 2012 on a four-year deal. Pogba went on winning four consecutive Serie A titles, two Coppa Italia, and two Supercoppa Italiana with Juventus. He also won Golden Boy award, Bravo Award, and several others during his tenure at Juventus. 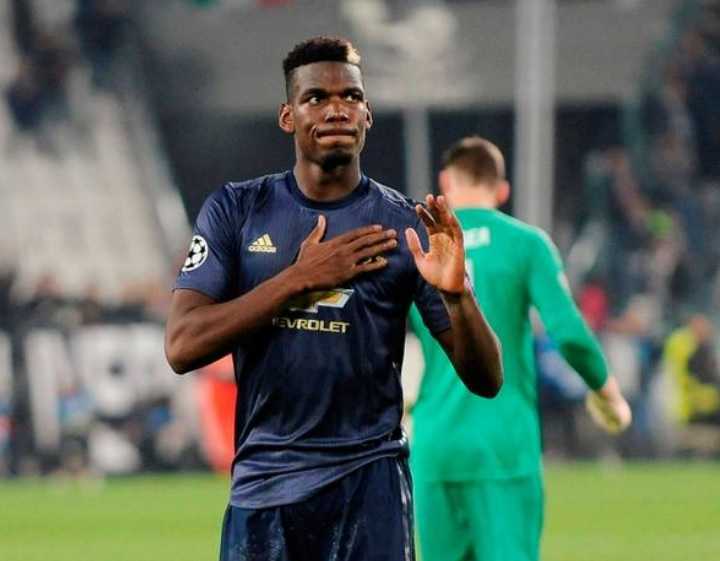 Pogba returned to Manchester United in August 2016. The club signed him on the world record transfer fee of 105 million Euro, with additional bonuses of 5 million. Pogba surpassed Gareth Bale and became the expensive footballer of that time. Pogba has won an EFL Cup and a UEFA Europa League till date at Manchester United. Rumors following Manchester United's performances broke out that the player and the club manager Jose Mourinho are not having good terms. However, the club manager claimed the news to be false.

Mourinho was sacked after Manchester United lost 3-1 to Liverpool. Ole Gunnar Solskjaer was appointed an interim manager of the club. Pogba came back into the form under Solskjaer. However, Machester United finished in the 6th place behind league winner, Manchester City, Liverpool, Chelsea, Tottenham, and Arsenal. They were eliminated by Spanish club Barcelona from the UEFA Champions League 2018-19. 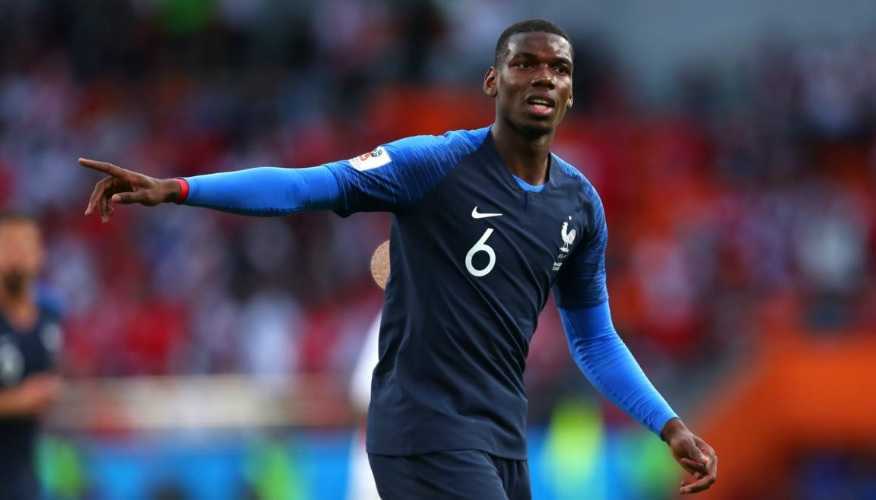 Pogba made senior team debut for the international team in March 2013.

He was also the recipient of Best Young Player of the Tournament in 2014 FIFA World Cup.

Who is Paul Pogba Married to?

He is very close to his family. His twin brothers Florentin Pogba and Mathias Pogba are also footballers. They play for Guinea. Paul Pogba is very close to his mother. When talking about his relationship, he is unmarried. But he is engaged to Bolivian model Maria Zulay Salaues. The couple reportedly started dating in 2017. They were seen together in Los Angeles. The couple has one child together.

How Tall is Paul Pogba?

One of the most expensive footballers in the world, Paul Pogba stands 1.91 m tall ie six feet and three inches. He has a dark brown eye color and his hair color is black. He usually dyes his hair Blonde. He has a body weight of 84 kg. His chest size is 44 inches, Biceps is 15 inches, and Waist size is 33 inches. He has an athletic body build and maintained his body perfectly fit.

What is the Net Worth of Paul Pogba?

The 25-years old player is one of the most expensive footballers in the world. In 2016, Premier League club Manchester United signed him for a then-record transfer fee of 105 million Euro. He has earned quite a fortune playing fortune. He has a sponsorship deal with sportswear and equipment supplier Adidas. He appeared in Adidas 2018 World Cup commercials. As of 2018, the net worth of Paul Pogba is estimated at around $85 million.