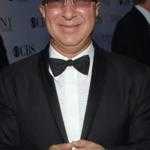 Paul Shaffer is a multi-talented Canadian singer, composer, actor, author, comedian and multi-instrumentalist who has served as a musical director for David Letterman's late-night talk shows, "Late Night with David Letterman" and "Late Show with David Letterman". Shaffer, being in the music industry for over five decades, has provided a great contribution and also has produced The Weather Girls' hit song "It's Raining Men".

What is Paul Shaffer Famous for? 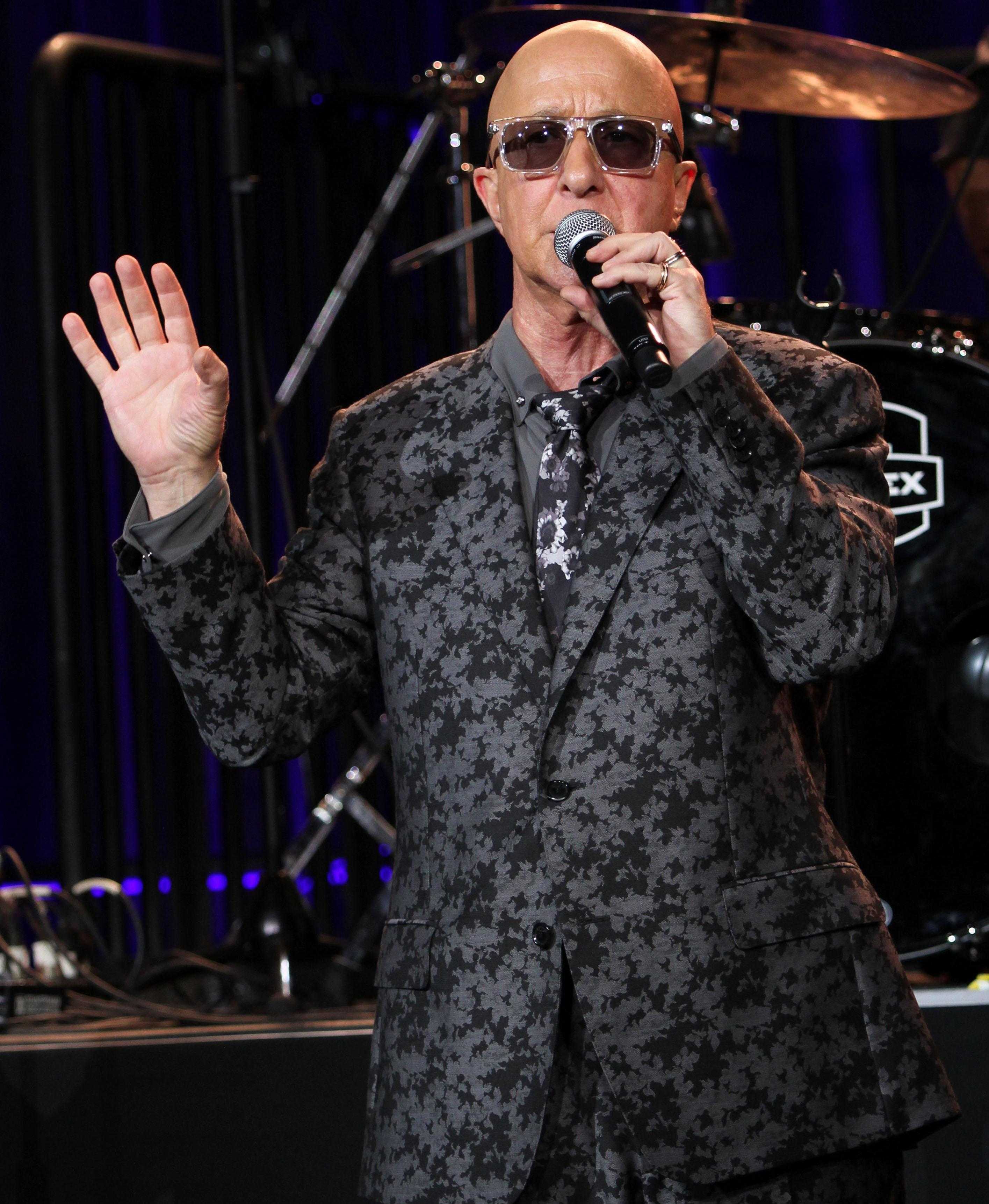 When and Where was Paul Shaffer Born?

Paul Shaffer was born on November 28, 1949, in Fort William, Ontario, Canada. His birth name is Paul Allen Wood Shaffer. His nationality is Canadian. Shaffer belongs to White ethnicity while Sagittarius is his zodiac sign.

Shaffer is the son of Bernard Shaffer(father) and Shirley Shaffer(mother). His father, Bernard is a lawyer. Shaffer was raised in his hometown, Fort William in a Jewish family. Paul was always interested in music as he even took piano lessons and during his teenage, he played the organ in a band called "Fabulous Fugitives" as well.

Shaffer previously wanted to graduate with a law degree and later he completed his studies with a B.A. degree in sociology and philosophy in 1971 from the University of Toronto. He also holds 2 honorary doctorate degrees from Five Towns College and Lakehead University. Soon after then Shaffer started his career in music. 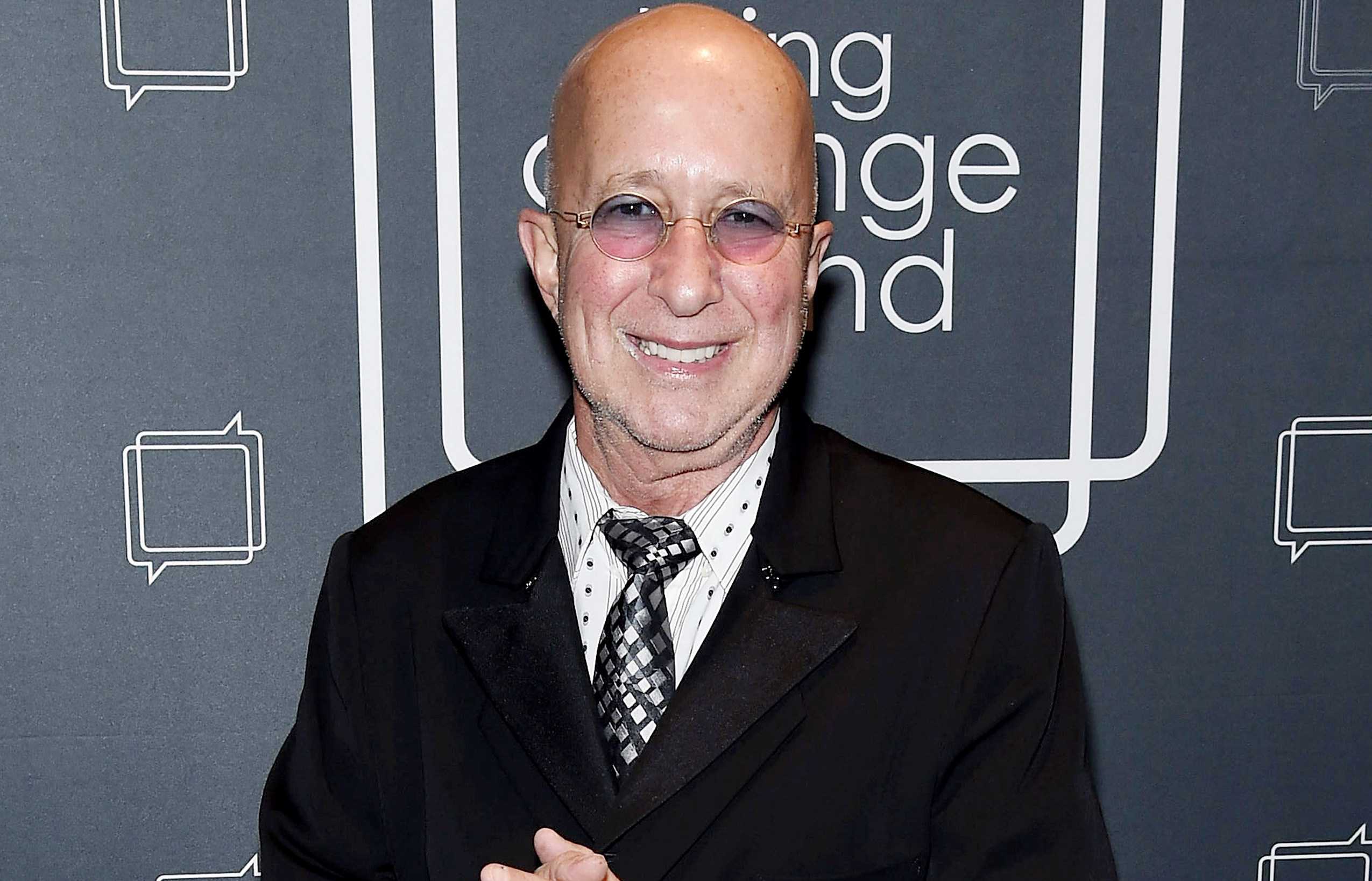 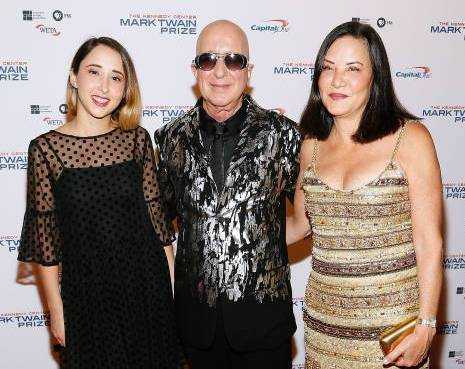 Who is Paul Shaffer Married to?

Paul Shaffer is married to his long-term girlfriend, Catherine Vasapoli. The couple got married on August 19, 1990, and have been living together for now 19 years. Shaffer shares 2 children with Vasapoli, a son named William Wood Lee Shaffer (born in January 1999) and daughter Victoria Lily (born on April 8, 1993).

Currently, Paul Shaffer resides in Bedford, New York along with his wife and children.

How Much Does Paul Shaffer Earn?

Paul Shaffer has quiet a great earning through his professional career mostly as a music director. Shaffer has managed to amass a great fortune of the amount in million dollars through his several music albums, tours, and shows. Shaffer used to earn $5 million in salary from David Letterman's show, which is actually his highest salary.

How Tall is Paul Shaffer?

The 69 years old singer, Paul Shaffer has quiet a well-maintained average body physique. Shaffer stands tall with a height of 5ft. 5inch.(1.65m) while his body weighs around 63kg(138 lbs). Shaffer has a fair complexion with bald hair and dark brown eyes.