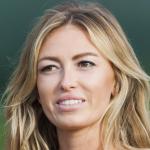 Paulina Gretzky is an American model, actress and pop singer who is well-known as the daughter of Four-time Stanley Cup Champion hockey player, Wayne Gretzky and Janet Jones, a movie actress. Paulina first came into prominence with her racy pictures in swimsuits she posted on Instagram: @paulinagretzky and Twitter: @PaulinaGretzky.

She gave her first public performance as a singer at the 2003 Heritage Classic at age of 14 and later went on to make her modeling debut in 2005. Gretzky gained much recognition following her relationship with a popular golfer, Dustin Johnson, with whom she got engaged in 2013 and is still the longtime fiancee of Johnson.

She frequently makes headlines for posting amazingly stunning photos on social media sites with over 800k followers on Instagram and over 254k followers on Twitter and also as a supporter for Johnson while he is on his golf-tour.

What is Paulina Gretzky Famous for?

Everything to know about Dustin Johnson

Where was Paulina Gretzky Born?

Paulina Gretzky was born on December 19, 1988, in Los Angeles, California, United States. Her birth name is Paulina Gretzky. Her nationality is American. Gretzky belongs to White ethnicity while Sagittarius is her zodiac sign.

Paulina was born as the eldest child to her well-renowned parents: Wayne Gretzky(father) and Janet Jones(mother). Her father, Wayne is an American hockey player who has won the Lady Byng Trophy five times, broke six All-Star records, and is widely considered the greatest hockey player of all time, earning the nickname "The Great One". 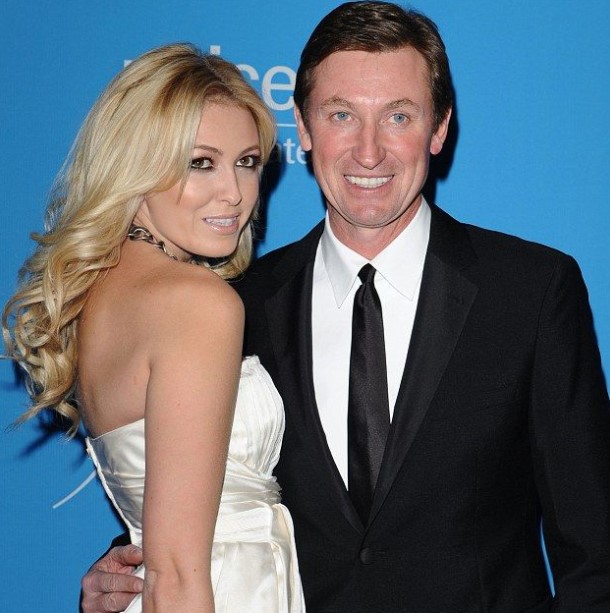 While her mother, Janet is a popular actress who has appeared in "Annie", "The Beastmaster", and "A League of Their Own". Paulina grew up along with her 4 younger siblings: a sister, Emma Gretzky, and 3 brothers, Tristan, Trevor, and Ty. His brother, Tristan is also a professional golfer like his father.

She attended Nightingale-Bamford School, after which she refused to attend college to pursue a career in the entertainment field like her mother. She sang for the first time in public at the 2003 Heritage Classic at age of 14 and later gave a speech, where she performed a song, "I Will Remember You" by Sarah McLachlan in front of 58k audiences. Further, she is the grand-daughter of actor Walter Gretzky.

After making her first public appearance as a singer at the 2003 Heritage Classic, performing a song, "I Will Remember You" by Sarah McLachlan in front of 58k audiences, Paulina Gretzky sang the Canadian national anthem at the 2004 Hockey World Cup in Toronto, Canada the following year.

She then released a single titled "Collecting Dust" on which appeared on MTV's reality series, "Laguna Beach: The Real Orange County".

Later, Paulina decided to pursue her career in modeling making a debut in the modeling industry in 2005 when she was featured in the cover of Flare for their August issue. She then got the opportunity to get featured in "Golf Digest" in the year 2014.

Following her mother's footsteps in acting, she also has made appearances in some films and series including the role of a gorgeous blonde senior in "Fame"(2009). In 2012, she was featured in the direct-to-video, "Guns, Girls, and Gambling". The following year, she starred as Bikini Girl Daisy in the flick, "Grown Ups 2" in 2013.

She also had played a minor role in the film "Alpha Dog" which was released in the mid-2000s. 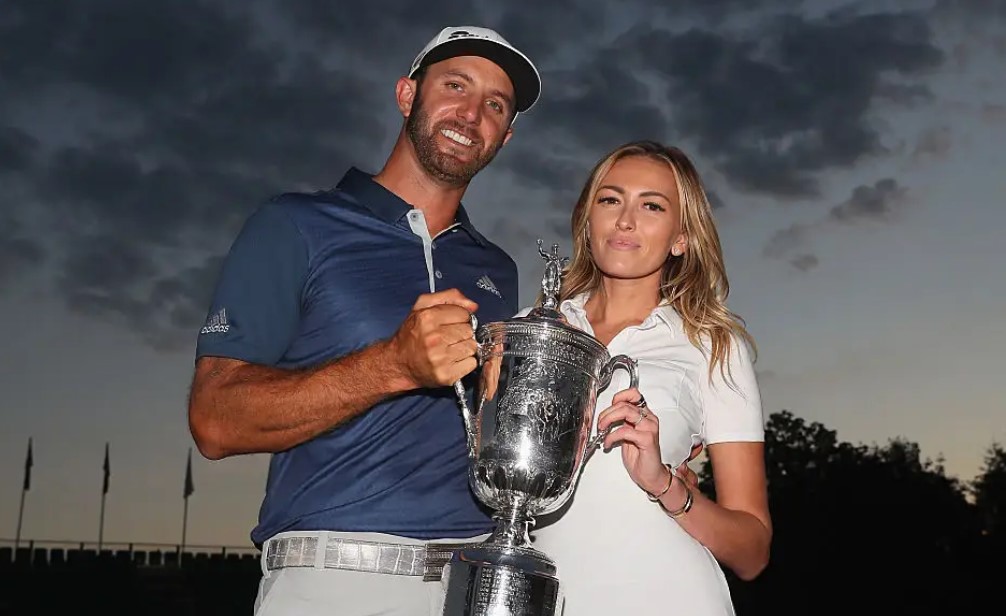 Paulina Gretzky isn't married yet, however, she is engaged to her longtime fiance, Dustin Johnson. Johnson is an American golfer who ranked inside the top 5 for each of his first 5 years on the PGA Tour, becoming one of the longest drivers on the tour and also has won the 2016 U.S. Open and subsequently the 2017 Genesis Open.

Johnson and Gretzky met through her parents in 2009 during which both were in other relationships. 3 years later, in 2012, they again met at the World Challenge since then they have been together for over 8 years as of 2020.

Shortly after dating a few months, the couple got engaged in 2013 and welcomed their first son named Tatum in 2015 and their second son, River in 2017. Even after being the parents of 2 children, they haven't got married yet.

Besides, in 2018, there were rumors about their relationship as Johnson was found cheating on her with one of his friends, Yassie Safai, however, they settled down the matter and has been together more than after. 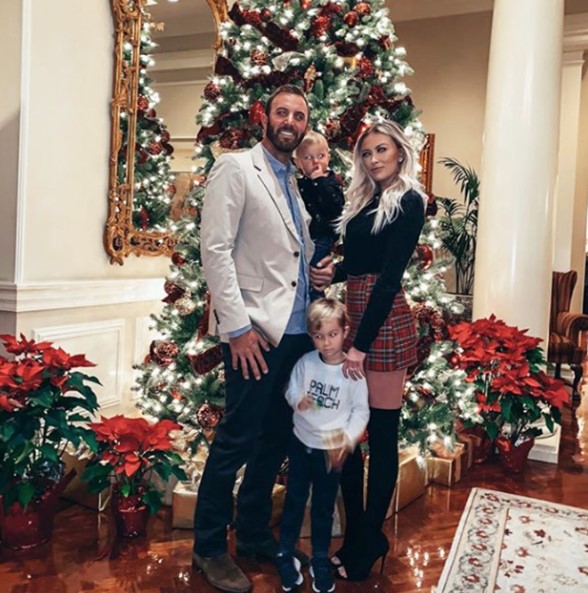 What is the Net Worth of Paulina Gretzky?

Paulina Gretzky has quite good earnings from her professional career as a singer and also as a socialite. Belonging to a wealthy family, Paulina lived a luxurious lifestyle since her childhood and is still living a lavish lifestyle with her partner Johnson and children in million worth house.

Her net worth is estimated to be around $5 million while her partner, Dustin Johnson has an estimated net worth of around $20 million

How Tall is Paulina Gretzky?

Paulina Gretzky is a gorgeous lady in her 30s who has stunning complexions and looks. With her perfectly maintained hour-glass body physique and her hot posts, Gretzky has managed to win several hearts all around the world. She stands tall with a height of 5ft. 8inch.(1.73m) while her body weighs around 63kg(139 lbs).

Her slim body has a measurement of 35-25-35 inches with 8(US) as her shoe size and 6(US) as her dress size She has a fair complexion with blonde hair and dark brown eyes.