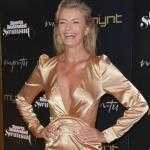 Paulina Porizkova is an American-Swedish former supermodel, actress, and author. She gained global recognition after she became the first woman from Central Europe to be on the cover of the Sports Illustrated Swimsuit Issue, in 1984. She has been featured in numerous magazines around the world. She has also appeared in numerous films and television series. Born in Czechoslovakia, she has Swedish and American citizenship.

She has over 147k followers on her Instagram@paulinaporizkov.

What is Paulina Porizkova Famous For? 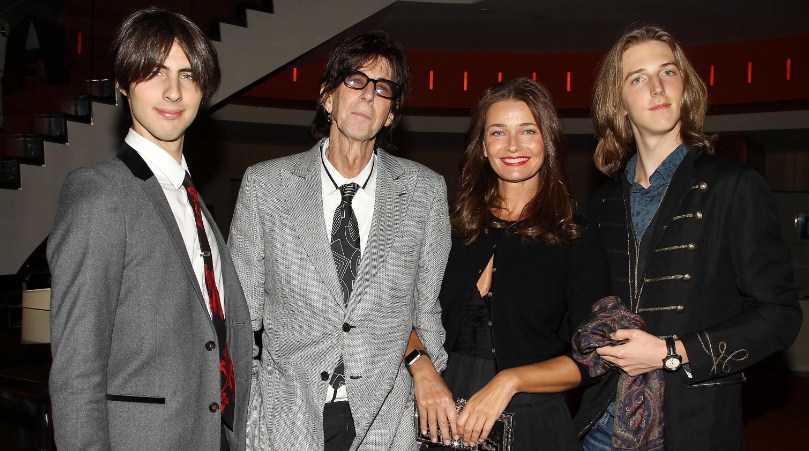 Where was Paulina Porizkova Born?

Paulina Porizkova was born on 9 April 1965. Her birth name is Pavlina Porizkova. Her birth place is in Olomouc, Czechoslovakia. She was born to a father, Jiri, and a mother, Anna. Her parents fled to Lund Sweden when she was a baby child. She has a younger brother, Jachym. Her zodiac sign is Aries. She belongs to white ethnicity.

Her parents had left the country to escape the 1968 Warsaw Pact Invasion. Her grandmother cared for her. She became the cause celebre after Czechoslovak authorities did not allow her parents to reclaim her. Her mother returned to Czechoslovakia where she was arrested by the national police and was placed under house arrest. However, international political pressure caused the communist government to allow the Porizek family to be reunited. The family reunited after 7 years. Porizkova then acquired Swedish citizenship. However, the family separated once again when her father left the family. The family divorced soon. Her mother later remarried two times.

In 1980, her make-up artist friend sent pictures of Porizkova to the Elite modeling agency. Her pictures were actually sent to show her friend's make-up skills.

She was then introduced to modeling.

She became one of the top models in Paris during the early 1980s.

She gained wide stream popularity in the United States after she posed in swimwear for Sports Illustrated.

She later appeared on the cover of Sports Illustrated Issue in 1984 and 1985.

She appeared on the cover and inside New York Magazine in July 1985. 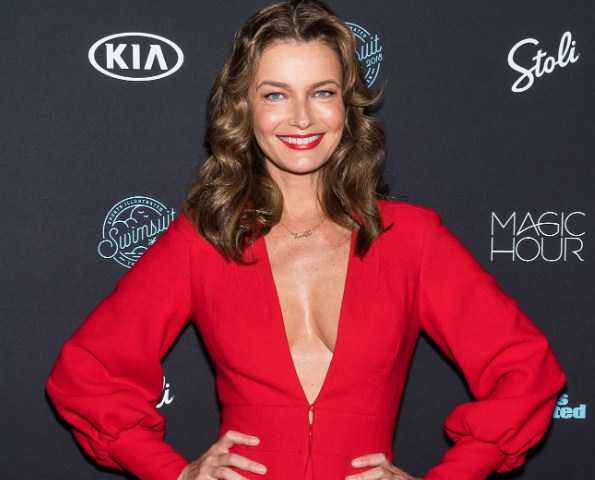 She later appeared in numerous magazines around the world during the 1980s and 1990s.

She appeared on the cover of numerous popular magazines including Vogue, Elle, Harper's Bazaar, Self, Cosmopolitan, and Glamour among others.

She appeared on the runway for Calvin Klein.

Her work with Estee Lauder transformed her image from a swimsuit model to that of European sophisticate.

She remained the company's face until 1995.

She then signed a multimillion-dollar contract with Escada.

She was presented as one of the "Modern Muses" on the November 1999 Millennium cover of American Vogue.

She is represented by The Model CoOp in New York, Premium Models in Paris, IMG Models in Milan, Models 1 in London, Traffic Models in Barcelona, and Place Models in Hamburg. 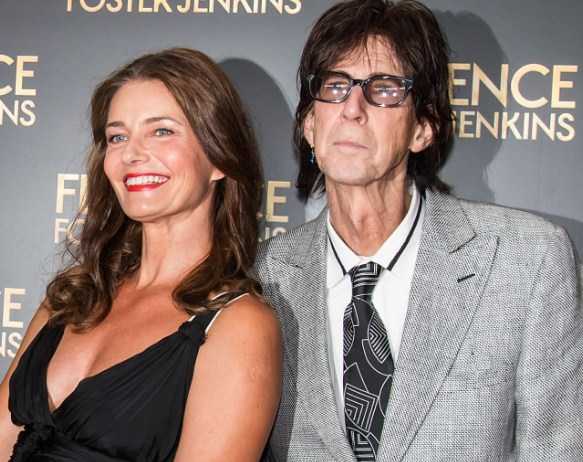 She was one of the judges on America's Next Top Model since its tenth cycle in 2008.

She continued to work weekly evaluations on the show until 2009.

She was fired from the show due to "the current state of the economy", according to the show's producer.

She has appeared in several talk shows.

She was one of the participants on Dancing with the Stars in 2007.

She also appeared in the fourth episode of Celebrity Ghost Stories' second season.

Porizkova made her film debut in the 1983 modeling mockumentary, Portfolio.

She wrote the 2001 Roommates. She also directed the film.

She starred in the romantic comedy Knots in 2004.

She guest appeared in an episode of the Starz comedy series, Head Case in 2009.

She guest appeared in an episode of the 6th season of Desperate Housewives.

She guest appeared in an episode of ABC Family drama-comedy series Jane by Design in 2012.

She guest appeared in the police procedural comedy-drama series, The Mysteries of Laura in February 2015.

She also guest-appeared on the legal drama series, Bull in 2017.

She was featured on the documentaries, About Face: The Supermodels, Then and Now (2012), and Kevyn Aucoin Beauty & The Beast in Me (2017).

She has been appearing in a recurring role as Anna in the comedy tv series, Nightcap since 2016.

She co-authored a children's book, The Adventures of Ralphie the Roach in 1992. The other author of the book was British model Joanne Russell.

She published her first novel, A Model Summer in 2007. The book is about a 15-year old Swedish girl chosen by a modeling agent to spend a summer working in Paris.

Who was Paulina Porizkova Married to?

Paulina Porizkova was a married woman. She was married to Ric Ocasek, the lead singer of the rock band, The Cars. They first met while filming The Cars' music video "Drive" in 1984. The couple tied a knot to each other on 23 August 1989. They shared 2 sons together, Jonathan Raven Ocasek, and Oliver Ocasek. The couple separated in 2017. She announced their separation only in the following year. Her husband, Ocasek died in September 2019. Polizkova found him dead in his home while caring for Ocasek following an unspecified surgery.

Ocasek did not include Polizkova in his bill.

She is reportedly dating Ed Solomon.

How Tall is Paulina Porizkova?

The former supermodel, Porizkova stands at a height of 1.82 m i.e. 5 feet and 11 and a half inches tall. She has a body weight of 60 kg. She has a slim body build. She has blue eyes and her hair color is dark brown. She wears shoes of size 10.5 (US).

What is Paulina Porizkova Net worth?

Porizkova appeared on the covers on popular magazines around the world. Her popularity in modeling landed her several advertising campaigns. She has worked for several fashion brands such as Chanel, Christian Dior, Versace, Perry Ellis, Oscar De La Renta, Mikimoto, Anne Klein, Laura Biagiotti, Ann Taylor, Barneys New York, Ellen Tracy, Revlon, and Guerlain among other. She has also appeared in numerous television commercials. She has also appeared in numerous films and television series.

Trivias About Paulina Porizkova You Need To Know.