Pavel Florin is a Romanian amateur cricket player, President of Cluj Cricket Club and a professional bodyguard. He became an internet sensation after his bizarre bowling was uploaded on the internet. Several legendary cricket players stood up to support Florin.

What is Pavel Florin Famous For?

- Became an internet meme in July 2019 for his bizarre bowling. 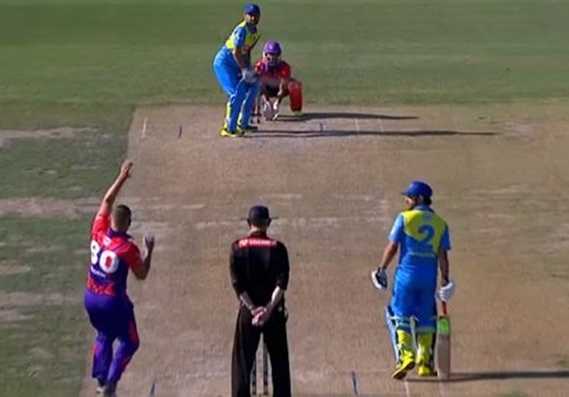 Where was Pavel Florin Born?

Pavel Florin was born in 1979. He is based in Transylvania, Cluj in Romania. Information about his early life, parents, and education will be updated soon.

He is the president of the Romanian club Cluj Cricket Club.

His team Cluj is taking part in the first edition of the European Cricket League. The ECL consists of eight teams including clubs from Italy, Spain, and the Netherlands.

His bizarre bowling became viral on the internet. 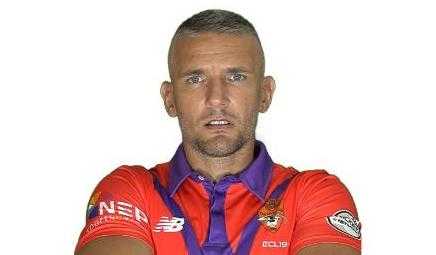 "Agree 100%! Cricket is a beautiful game. Well done and congrats to everyone who made this happen. I would love to check this tournament out next year & help out if you need a helping hand then hit me up! Congrats again."

Mascarenhas tweeted, "This is the firstborn & bred Romanian playing cricket. We should be celebrating this amazing achievement. A lot of hard work by some brilliant people have made this happen. Let's just watch and celebrate this truly awesome tournament."

Onions tweeted, "Pavel Florin the Romanian cricketer should be trending, absolute hero. Honestly, nothing to do with him able to hunt me down & kill me in 0.2 seconds but his passion for cricket is great. His ability to realize he's no world-beater and NOT CARE what people think."

Following the internet meme sensation, he told the European Cricket League, "Maybe someone says my bowling is not beautiful or not effective, but I don't care, because I love cricket. It's not beautiful, I know, everybody says it, but I'm a slow bowler."

His club lost all three matches in ECL.

He stated in an interview that he once drove 500 km through the night just to play a cricket game in the following day.

He made his international debut in July 2016. He made his debut during the Pan-European Tournament in Hungary.