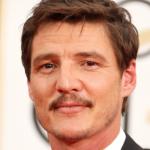 Jose Pedro Balmaceda Pascal, popularly known as Pedro Pascal is a Chilean-American actor. Pascal is best known for portraying the role of Oberyn Martell in the fourth season of the HBO series, Game of Thrones. His role in Game of Thrones garnered him international recognition. He is also known for his role as Javier Pena on the Netflix series, Narcos and the title character in the Disney+ series, The Mandalorian. Alongside television series, he has also starred in numerous movies. For his role in Game of Thrones, he was nominated for Screen Actors Guild Award.

Besides movies and television series, has is also active in theaters both as an actor and director. He has starred in numerous Off-Broadway productions. For his role in the International City Theater production of Orphans, he was awarded the Los Angeles Drama Critics Circle Award and Garland Award.

What is Pedro Pascal Famous For? 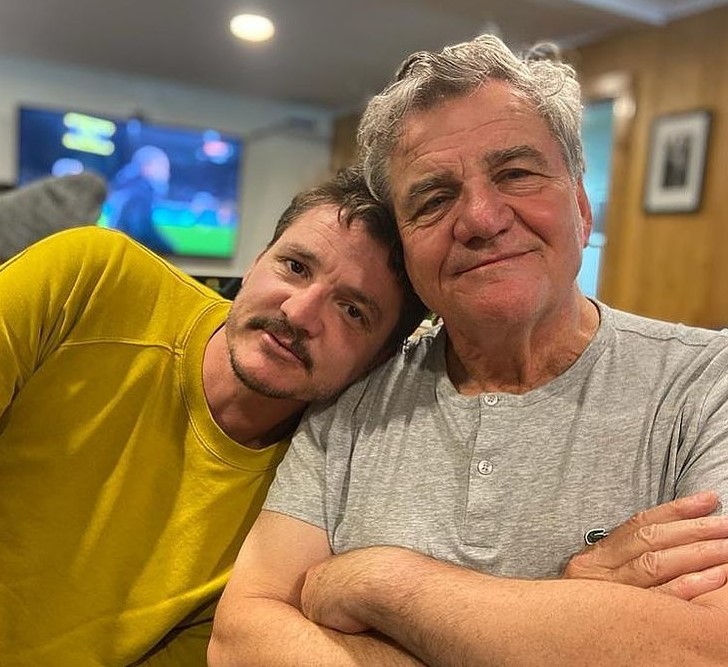 Where is Pedro Pascal From?

Pedro Pascal was born on 2 April 1975. His birth name is Jose Pedro Balmaceda Pascal. His other names are Pedro Balmaceda and Alexander Pascal. His birth place is in Santiago in Chile. He holds Chilean-American nationality. He was born to a father, Jose Balmaceda, and a mother, Veronica Pascal Ureta. He has 3 siblings, an older sister Javiera, a younger brother Nicolas, and a younger sister Lux Pascal. He belongs to Hispanic ethnicity and his religion is Christianity. His zodiac sign is Aries.

Pascal's family was granted political asylum in Denmark, nine months after his birth. This is because his mother was the cousin of Andrés Pascal Allende (the son of President Allende's sister Laura), the leader of the Movement of the Revolutionary Left, an urban guerrilla movement dedicated to Pinochet's overthrow. The Pascal family ultimately moved to the US, where Pedro Pascal grew up. He grew up in Orange County, California, and San Antonio, Texas. His family was able to take regular trips to their home country by the time Pedro Pascal was 8 years old. He has 34 first cousins. His father was involved in a scandal at the Orange County fertility clinic that led Pedro's family members to return to Chile. His father, mother, and two younger siblings returned back to Chile. His mother died shortly after returing to Chile. He has Chilean (Spanish and Basque) and 1/16th Peruvian ancestry. 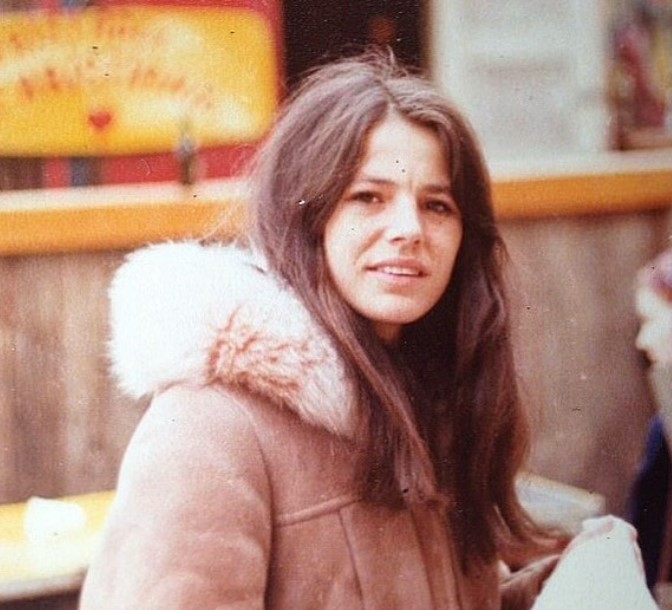 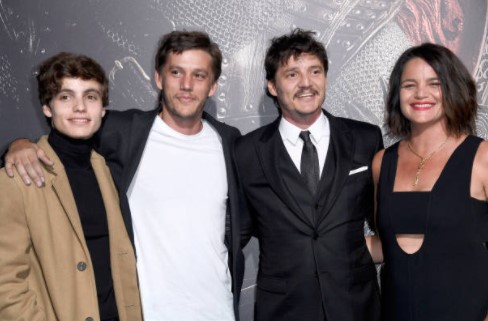 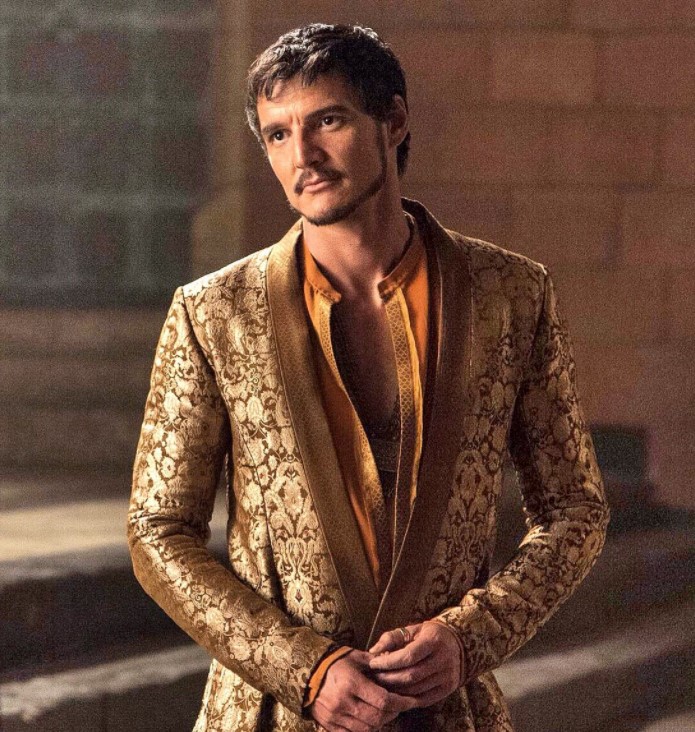 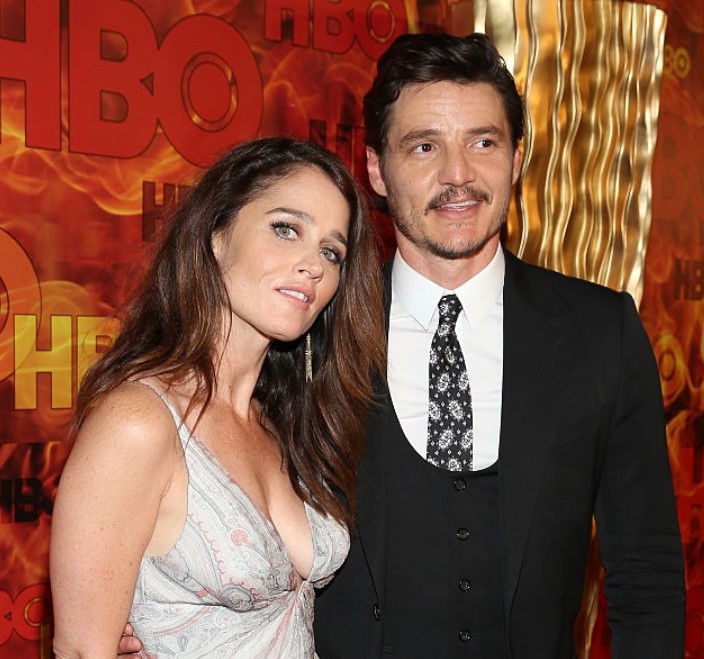 Pedro Pascal is not married yet. It is not known whether he is dating anyone at present. He maintains a low profile regarding his personal life.

In the past, he had a fair share of relationships with few known personalities. He dated actress and his Law & Order co-star, Maria Dizzia in 1990. While playing Oberyn Martell in Game of Thrones, he was romantically linked with his co-star Lena Headey. However, their affair was never confirmed and the rumor faded away. He was also romantically linked with The Mentalist co-star, Sarah Paulson. However, neither of them confirmed their affair.

Narcos and Game of Thrones star Pedro Pascal stands at a height of 1.8 m i.e. 5 feet and 11 inches tall. He has a body weight of 167.5 lbs i.e. 76 kg. He has an athletic body build. His eye color is dark brown and his hair color is dark brown. His sexual orientation is straight.

The GOT star Pedro Pascal earns from his career in the entertainment industry. The majority of his income comes from his acting career. He has starred in either lead roles or in guest roles in numerous movies and television series to date. He is paid a handsome salary for his works. Besides acting, he also has directing experience. Summing up, Pascal has made his fortune working in the entertainment industry. At present, his net worth is estimated at $10 million.

Trivias About Pedro Pascal You Need To Know.