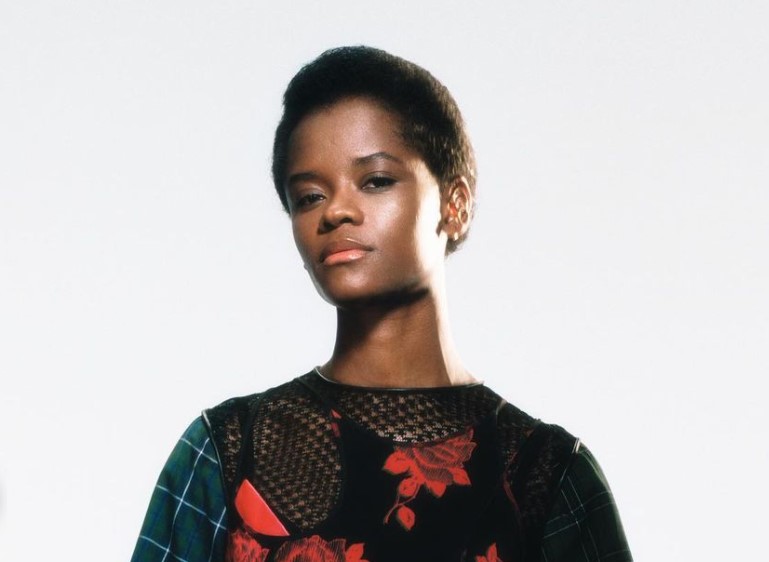 Letitia Wright is a Guyanese-born British actress who is well known for her breakthrough role in the 2015 film, "Urban Hymn" for which she was even named t [...] 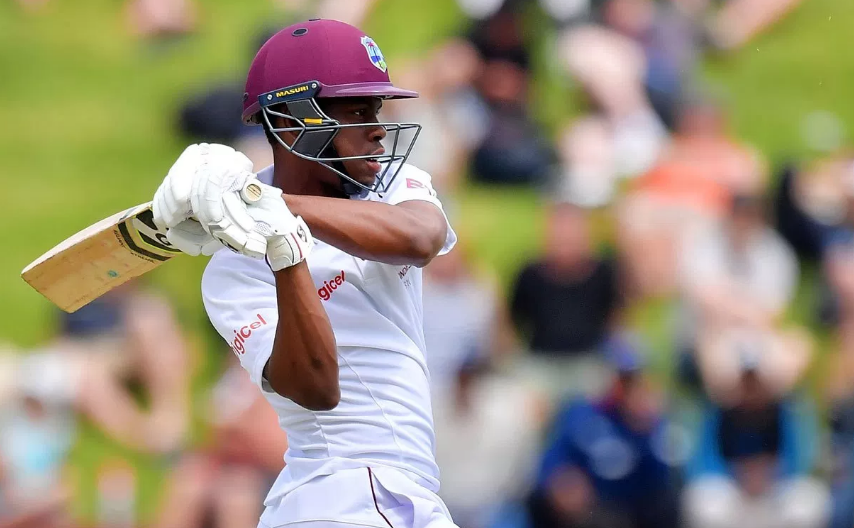 One of the Guyanese cricketers, Shimron Odilon Hetmyer is professionally known as Shimron Hetmyer. He plays for the West Indies. He is a left-handed batsman and [...]