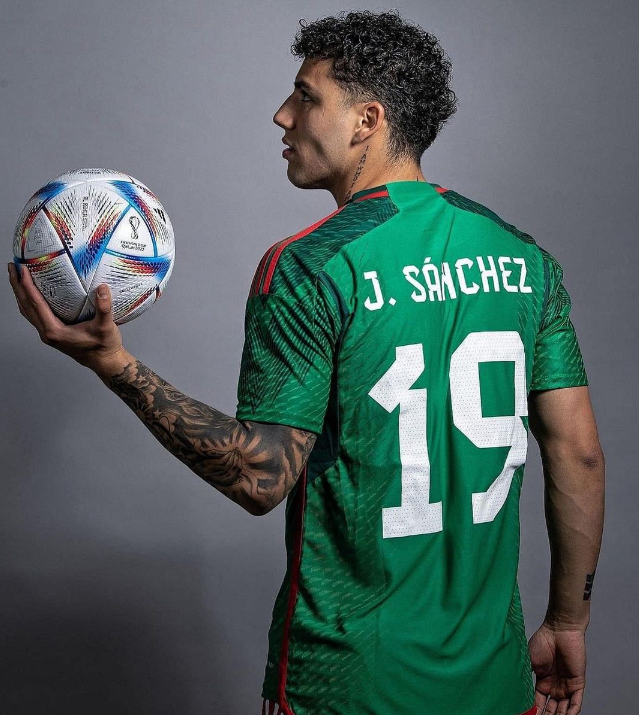 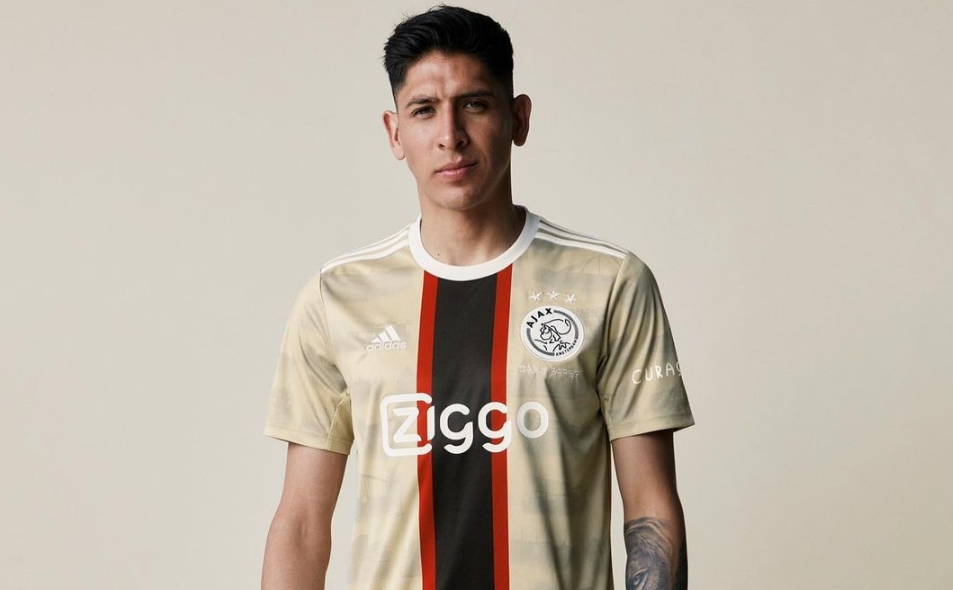 Edson Álvarez is a Mexican professional footballer who plays as a defensive midfielder for Eredivisie club Ajax and the Mexico national team. Álvarez is also [...] 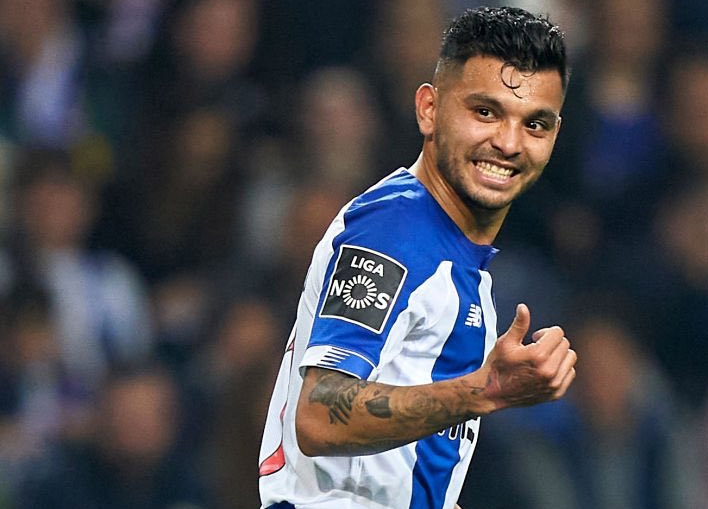 Jesús Manuel Corona is a Mexican professional footballer. He plays for the La Liga club Sevilla and the Mexico national team. His playing position is a winger. [...] 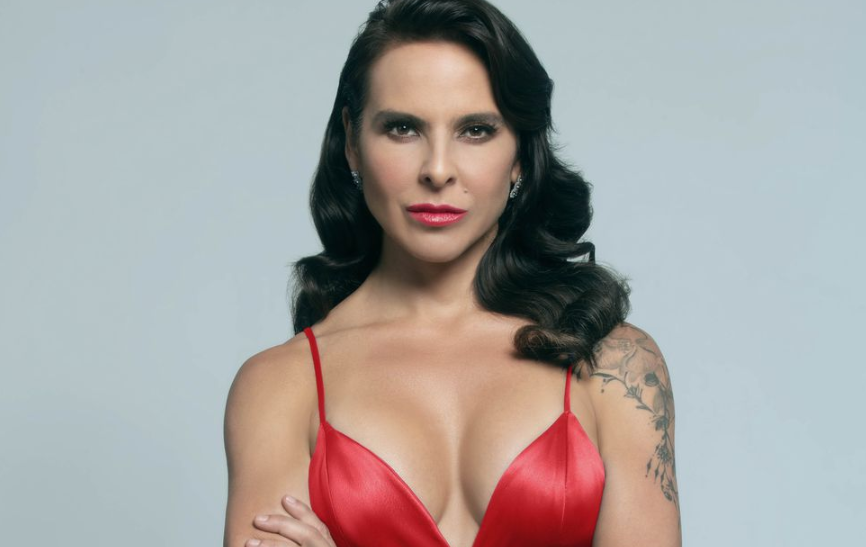 Kate del Castillo is a Mexican-American film and television actress. She is renowned for starring in the telenovela "Muchachitas" in 1991 which was then followe [...] 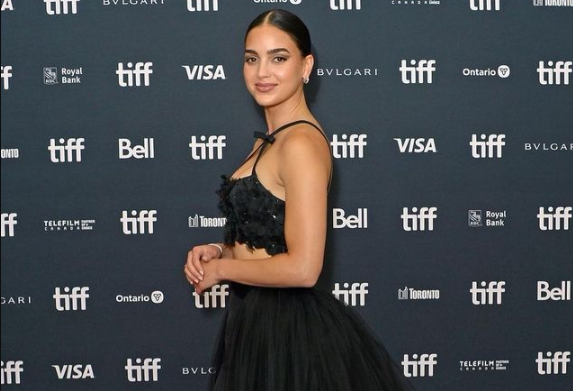 Melissa Barrera is a famous Mexican actress and singer who is famous for her roles in the television soap opera, "Siempre tuya Acapulco" in 2013, "Tanto Amor" i [...] 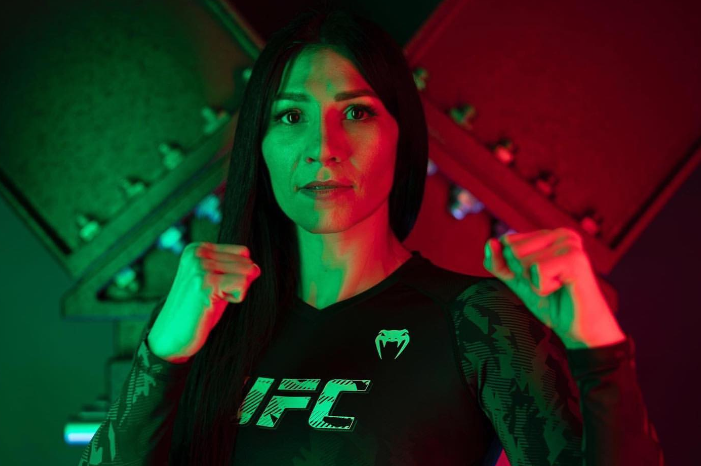 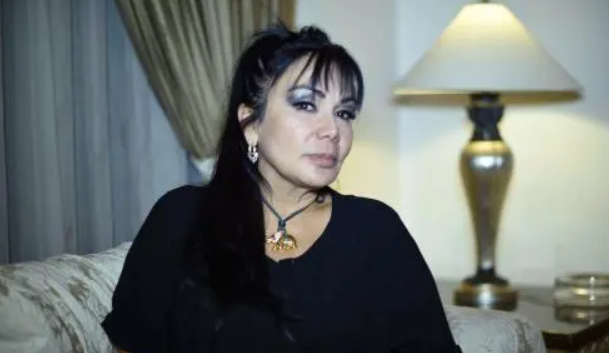 Sandra Ávila Beltrán is a Mexican drug cartel member, dubbed "La Reina del Pacífico" (The Queen of the Pacific) by the media. On 28th September 2007, she was [...] 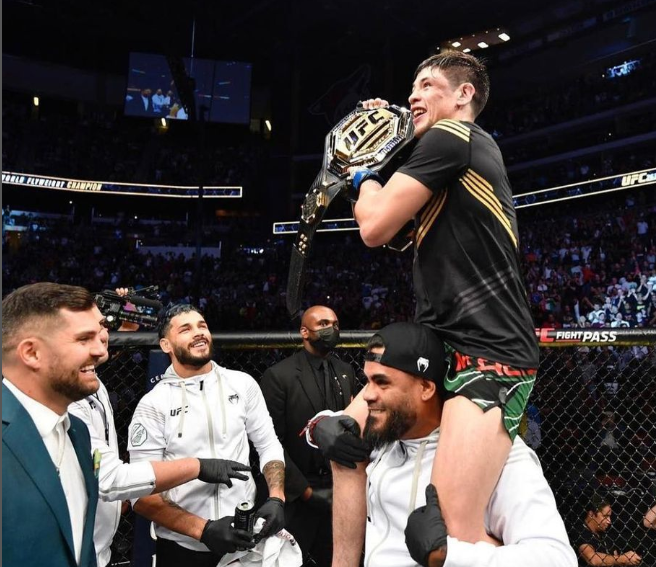 Brandon Carrillo Moreno is a Mexican professional mixed martial artist who is professionally known as Brandon Moreno. He gained fame for competing in the Flywei [...] 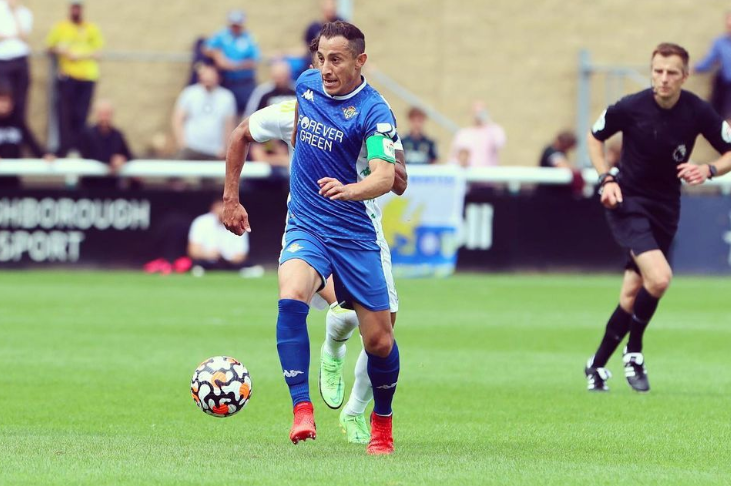 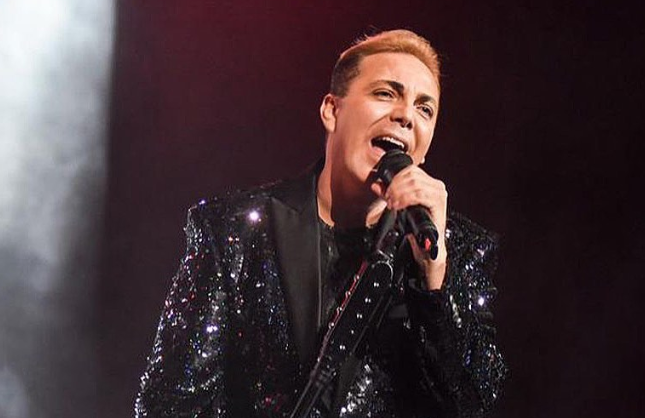 Cristian Castro is a Grammy Award-nominated Latin pop and bolero singer from Mexico who is known for his light tenor vocal range. He is regarded as one of the m [...] 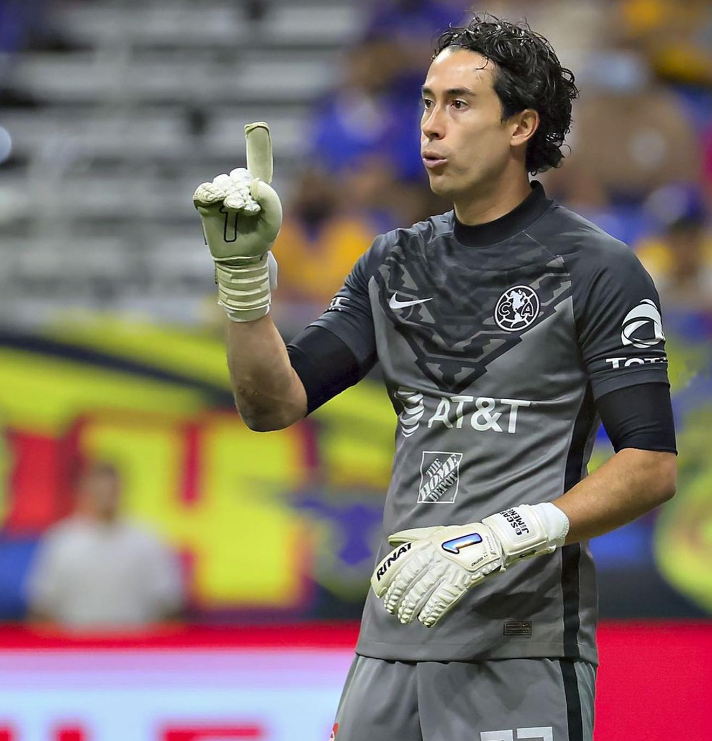 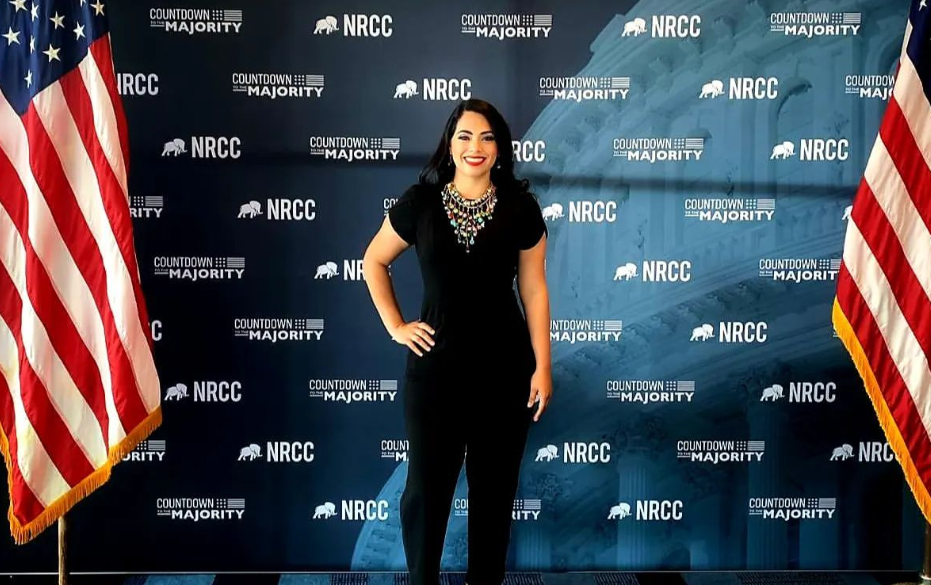 Mayra Flores is a Mexican-American politician and health practitioner. Her political party is Republican Party. She is the representative-elect for Texas's 34th [...]