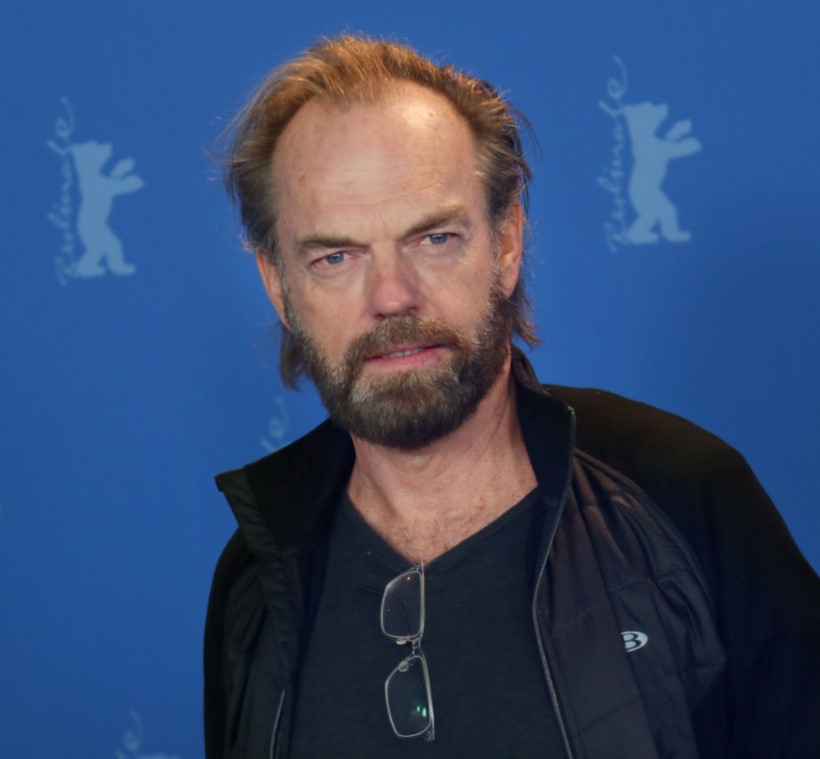 Hugo Wallace Weaving, popularly known as Hugo Weaving is a British-Australian actor. He rose to prominence after he played the role of Martin in the Australian [...] 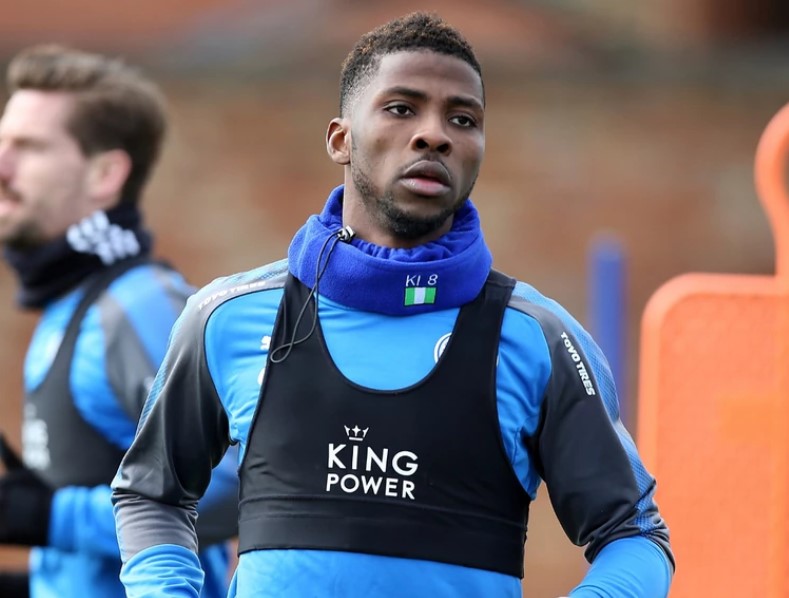 Kelechi Promise Iheanacho, professionally known as Kelechi Iheanacho is a Nigerian professional football player who plays as a striker. He started his professio [...] 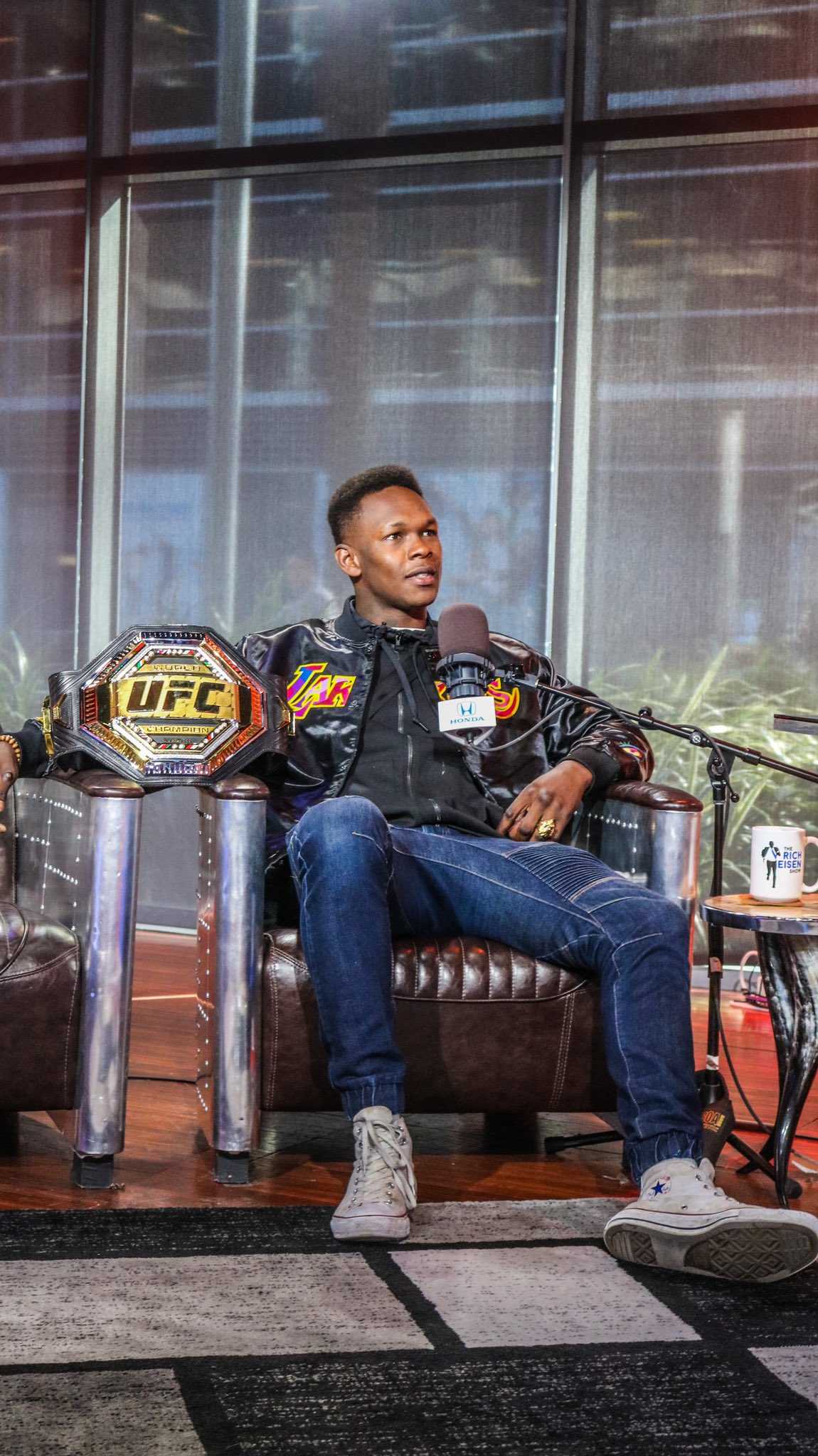 Israel Adesanya is an emerging Nigerian-born New Zealand mixed martial artist and former kickboxer. He is a unique fighter for a handful of reasons and is consi [...] 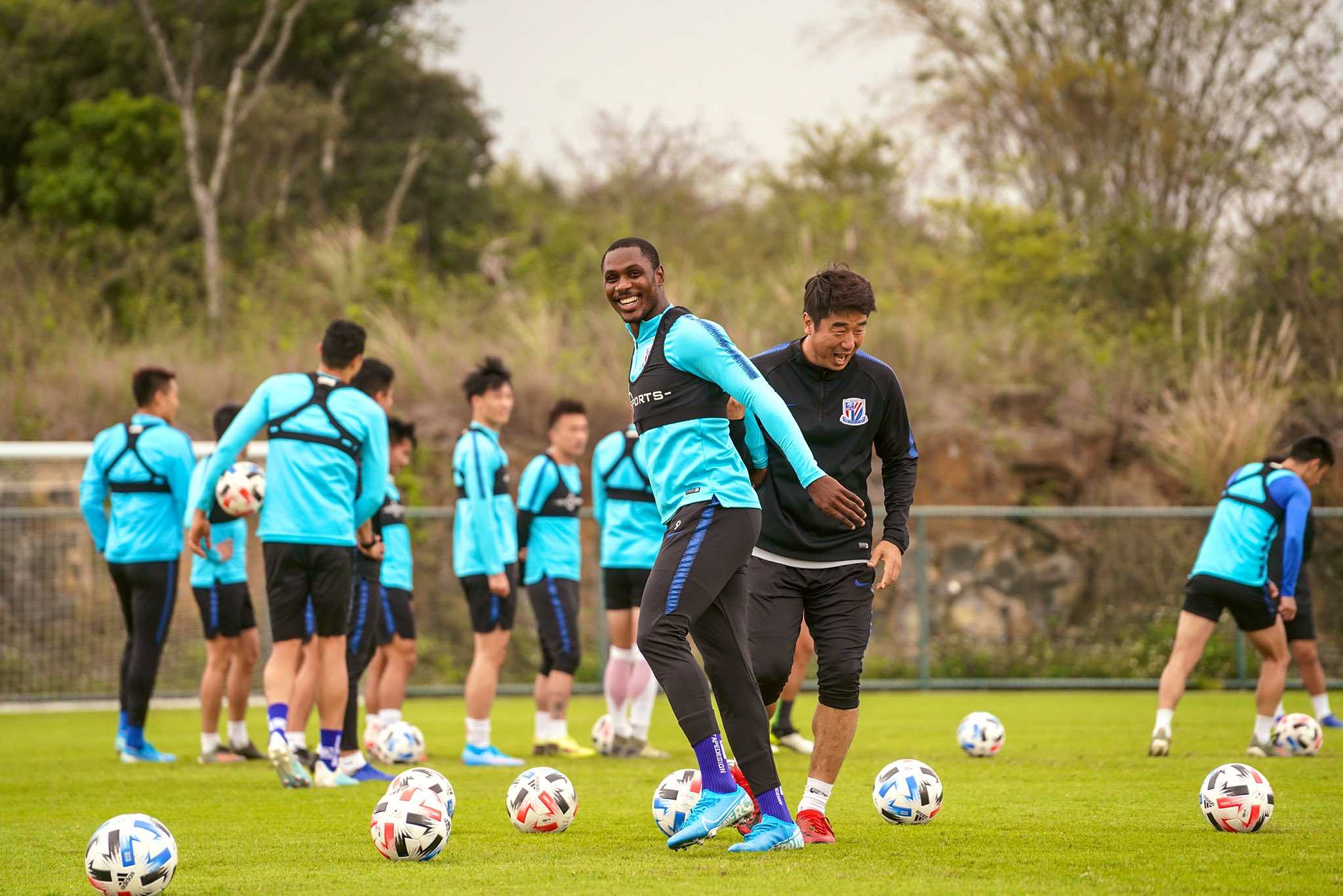 Football and goals, everyone loves it. Today we are talking about Nigerian professional footballer Odion Ighalo who has scored 99 career goals and 4 national go [...] 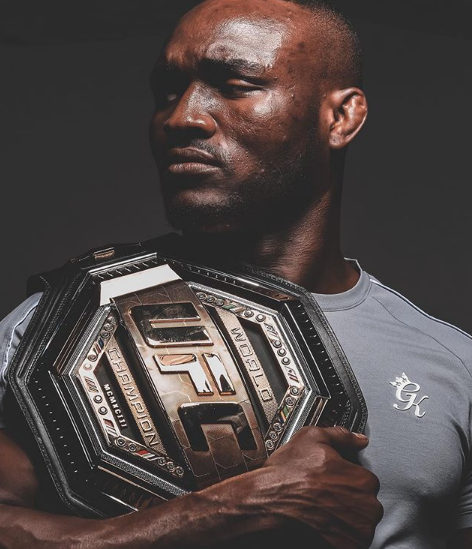 Kamaru Usman is a Nigerian born American mixed martial arts fighter who currently competes in the Ultimate Fighting Championships in its Welterweight division. [...] 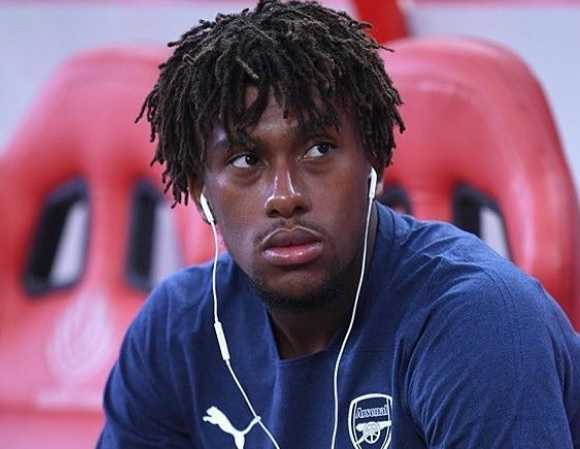 Alexander Chuka Iwobi, popularly known as Alex Iwobi is a professional football player who plays as a forward for Premier League club Arsenal and the Nigeria Na [...]