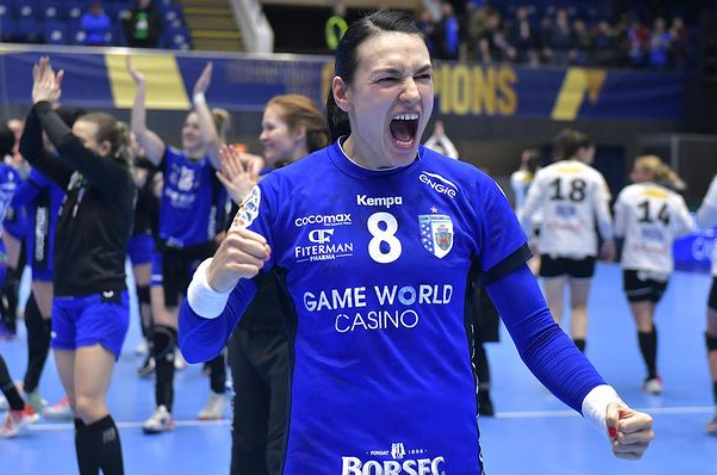 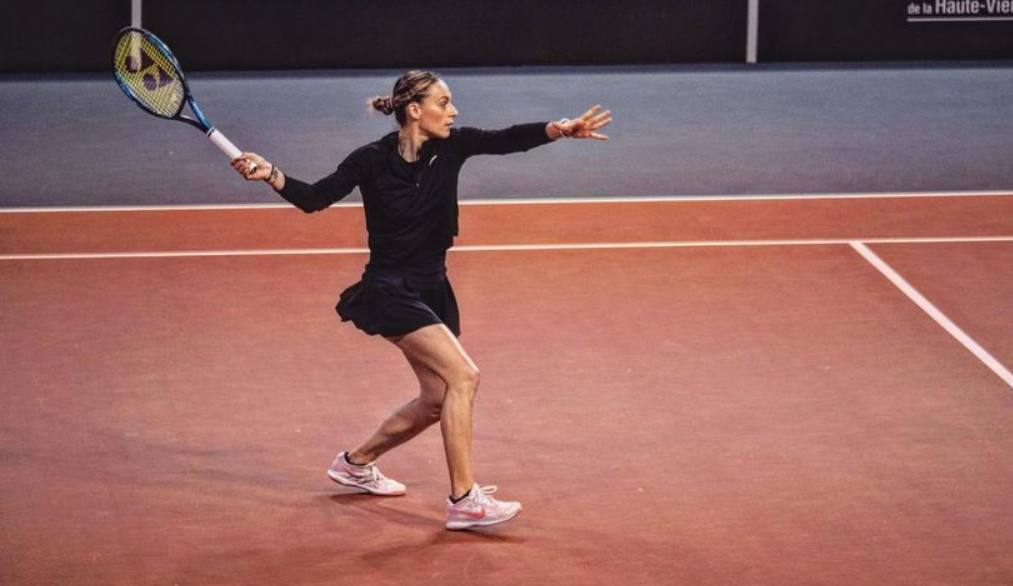 Ana Bogdan is a versatile Romanian professional tennis player who peaked at No. 59 in the WTA rankings in June 2018. She had a successful junior career, reachin [...] 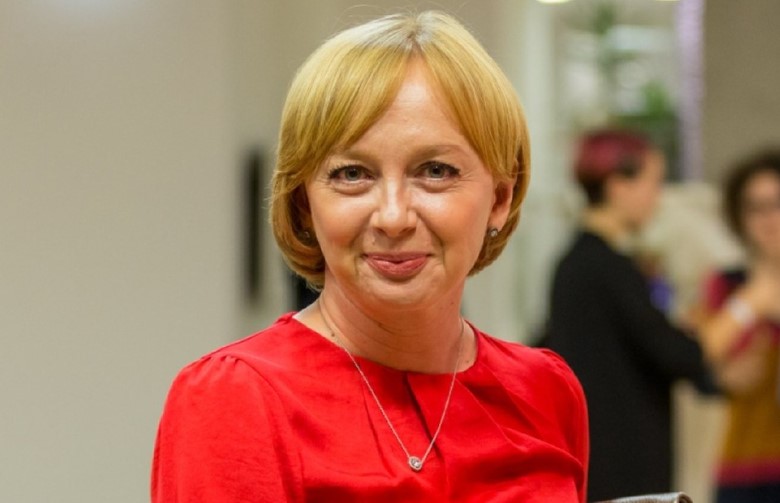 Emilia Șercan is a Romanian investigative journalist who is well known for her strong presence in revealing the plagiarism of doctoral theses of several high-r [...] 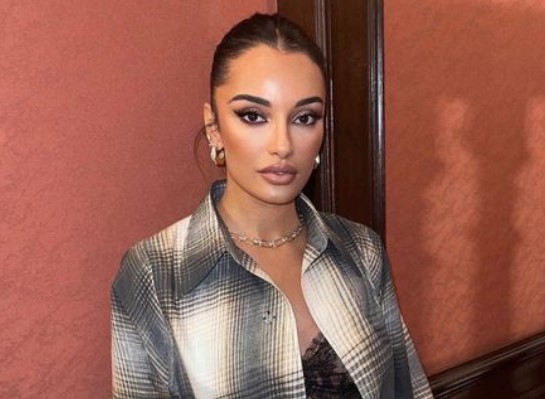 Amina Muaddi is a Jordanian-Romanian fashion designer, shoemaker, and businesswoman. She is the co-founder of the luxury label Oscar Tiye which she left in 2017 [...] 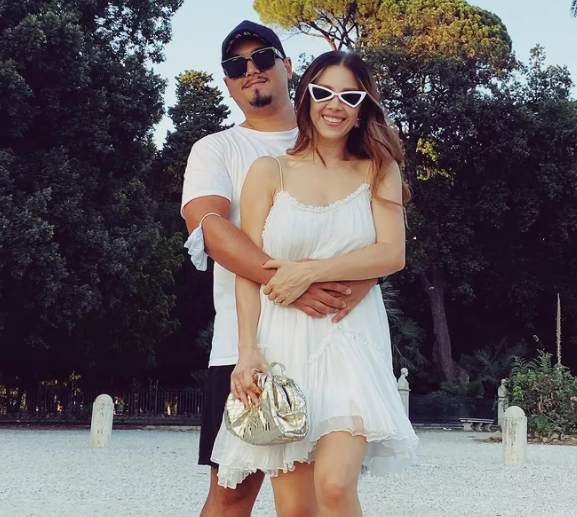 Oana Nechiti is a Romanian dancer and choreographer who is best known for being the former professional dancer on the German live dance show "Let's Dance". The [...] 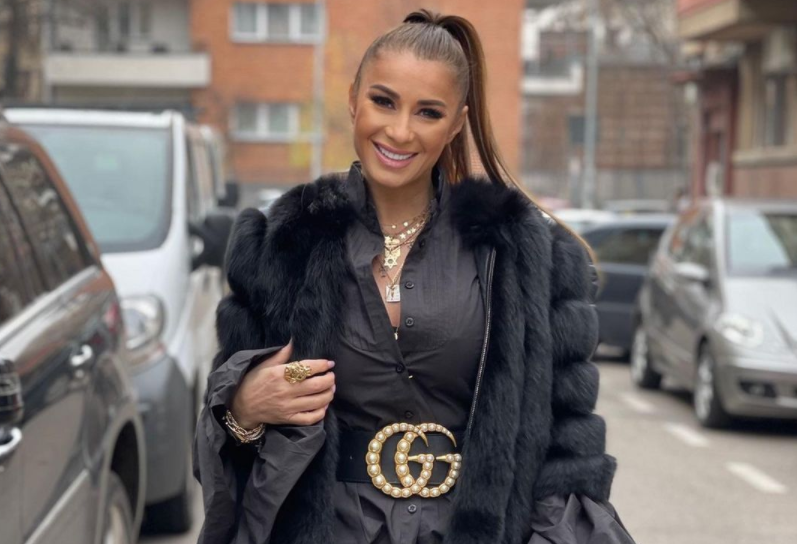 Anamaria Prodan is a versatile Romanian football agent, producer, and TV model who is well recognized for her work with Euforia TV and Romantica Television [...] 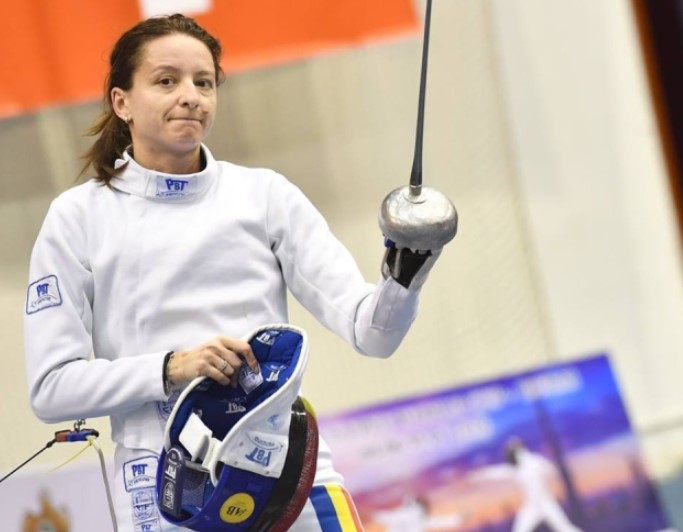 Ana Maria Popescu is a Romanian épée fencer who is currently ranked world no.1 according to FIE(The Fédération Internationale d'Escrime), an international g [...] 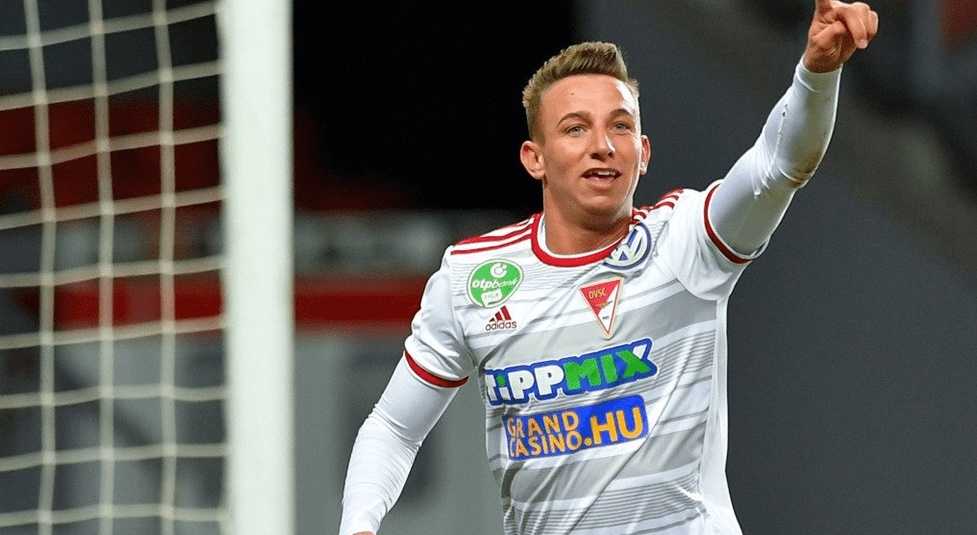 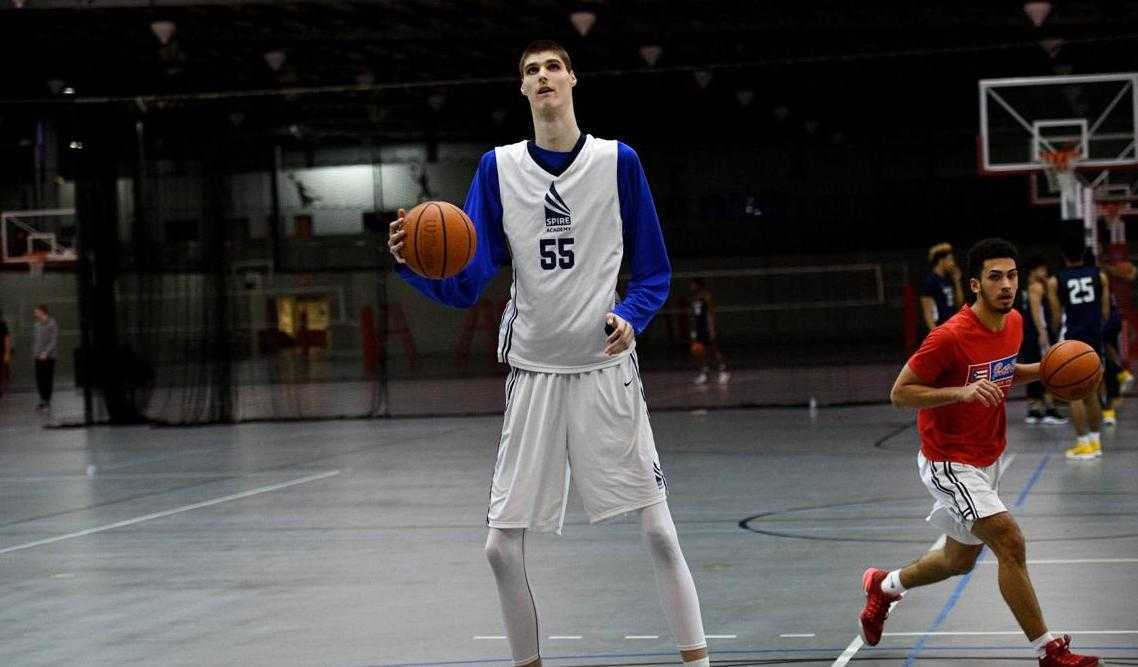 Robert Bobroczky is a famous Hungarian basketball player who has drawn the attention of the people throughout the world for his exceptional height of 7ft 7inche [...] 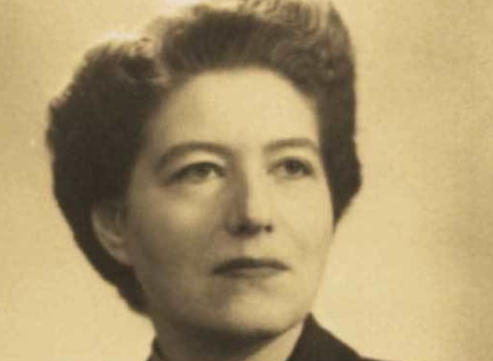 One of the famous Romanian engineers who was one of the first women to obtain a degree in engineering is named as Elisa Leonida Zamfirescu. During World War I, [...]