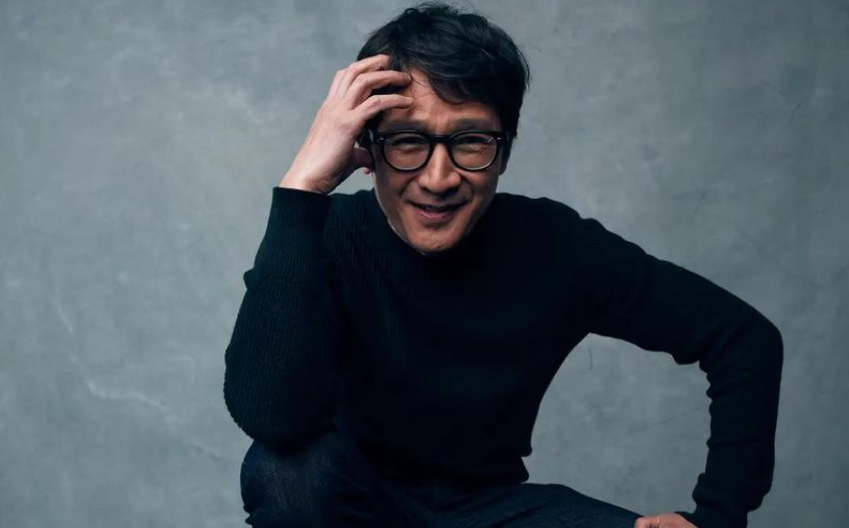 Ke Huy Quan also known as Jonathan Ke Quan is a Vietnamese-American actor and stunt choreographer. During his early career, he played Short Round in Indiana Jon [...] 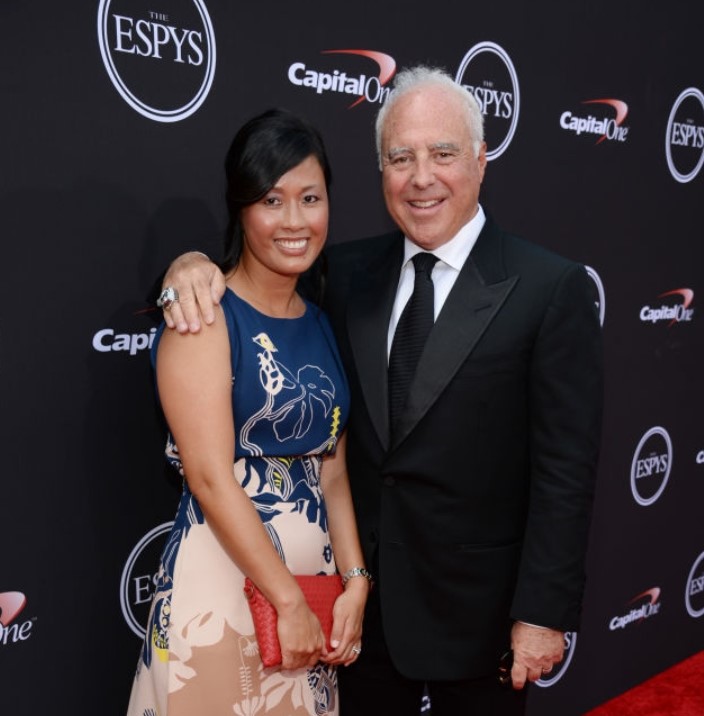 Tina Lai is a Vietnamese woman who is well known for being the wife of Jeffrey Lurie. Lurie is an American billionaire business tycoon and the owner of the prof [...] 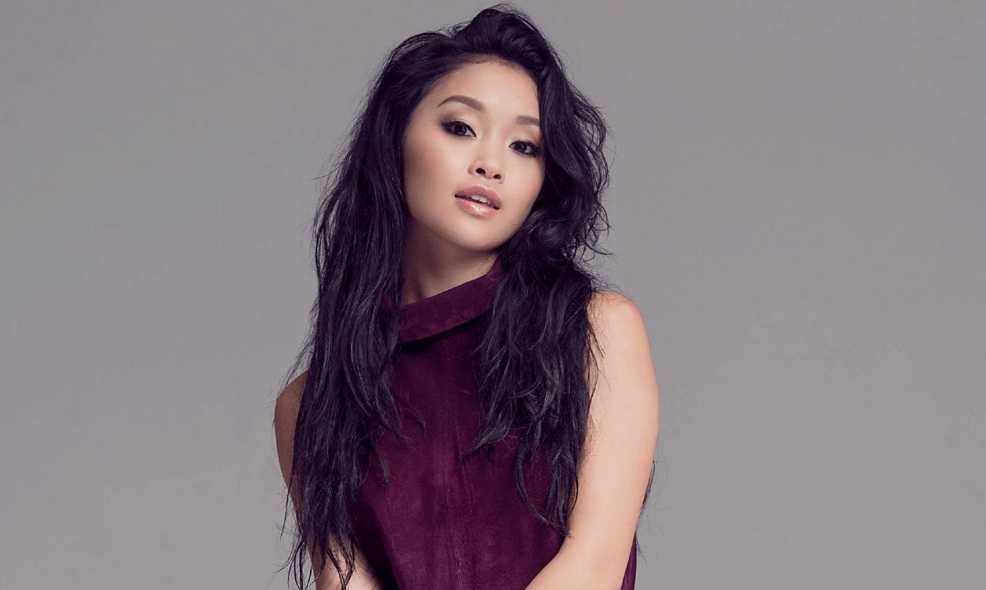 Lana Condor is an American actress and dancer who is mainly known for her role of Lara Jean in the 2018 movie "To All the Boys I've loved before".She has also a [...] 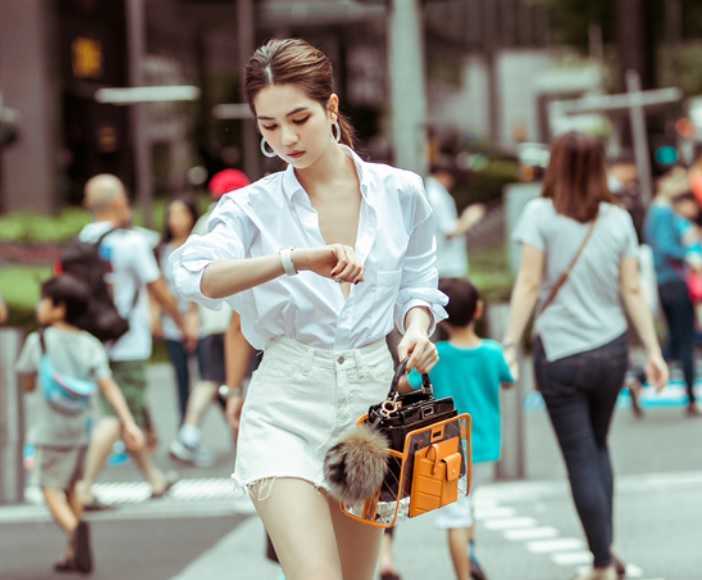 Ngoc Trinh is a Vietnamese Professional Model, Actress, Fashion Designer, Youtube personality and Instagram Star who is one of the highest paid models in Vietna [...]