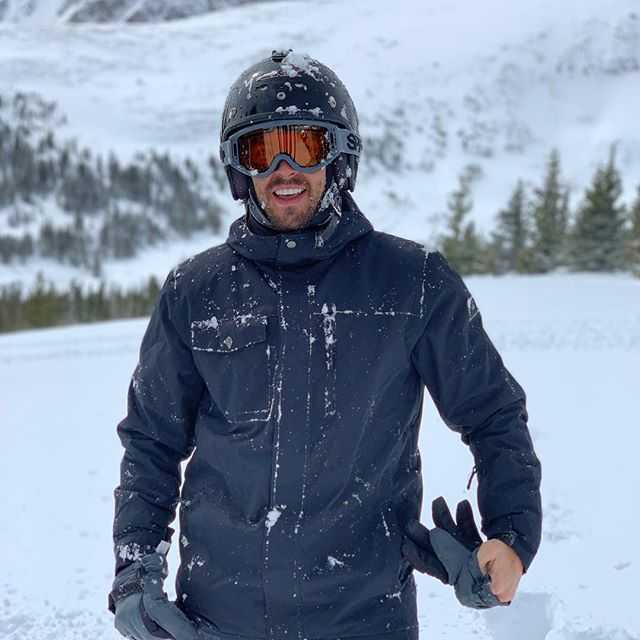 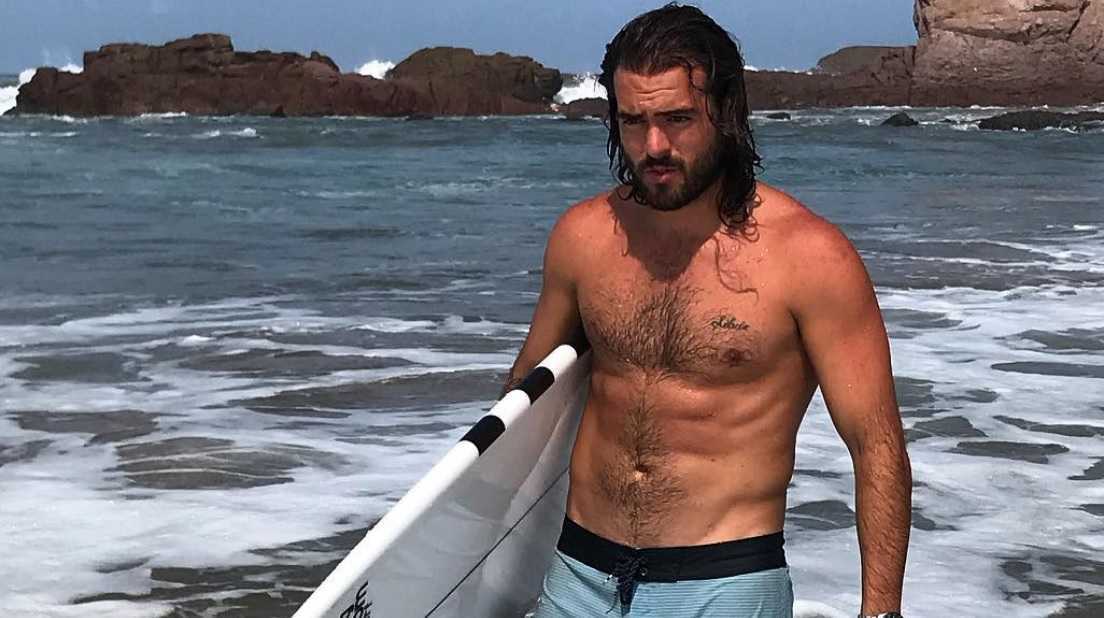 Pablo Lyle is a Mexican actor. His birth name is Pablo Daniel Lyle Lopez. He rose to prominence after he was cast as the male lead protagonist Cristobal Mendoza [...]