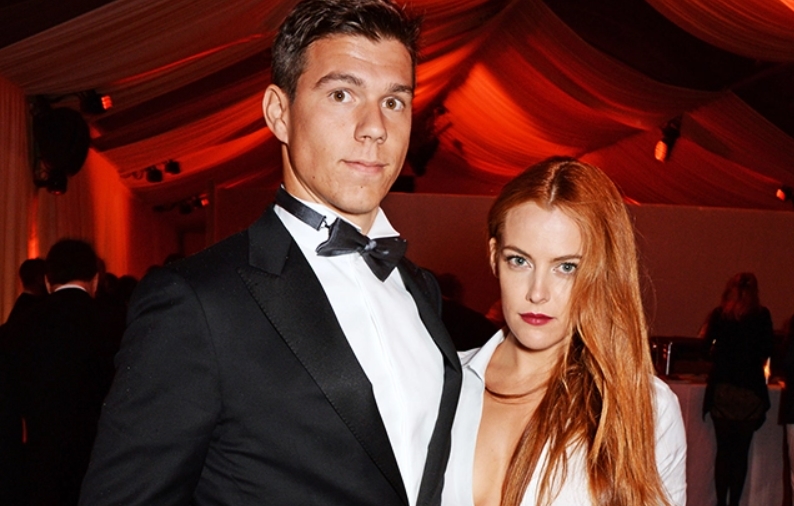 Ben Smith-Petersen is an Australian actor and stuntman who is famous for his appearance in movies including "The Battle of the Five Armies", "Mad Max: Fury Road [...] 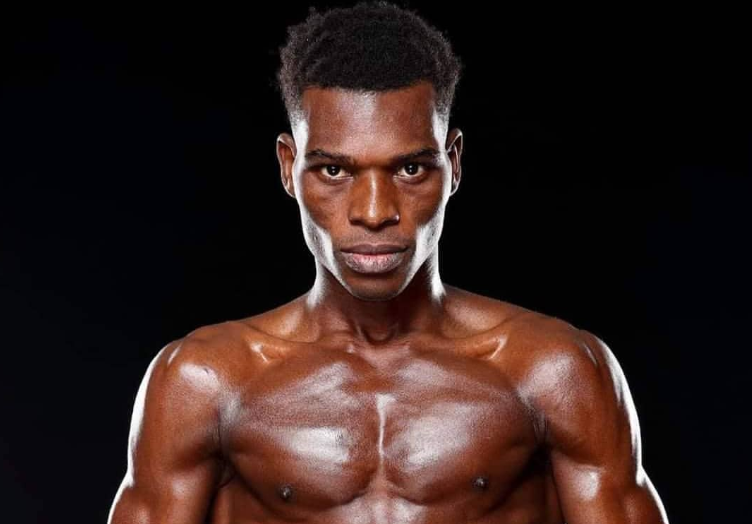 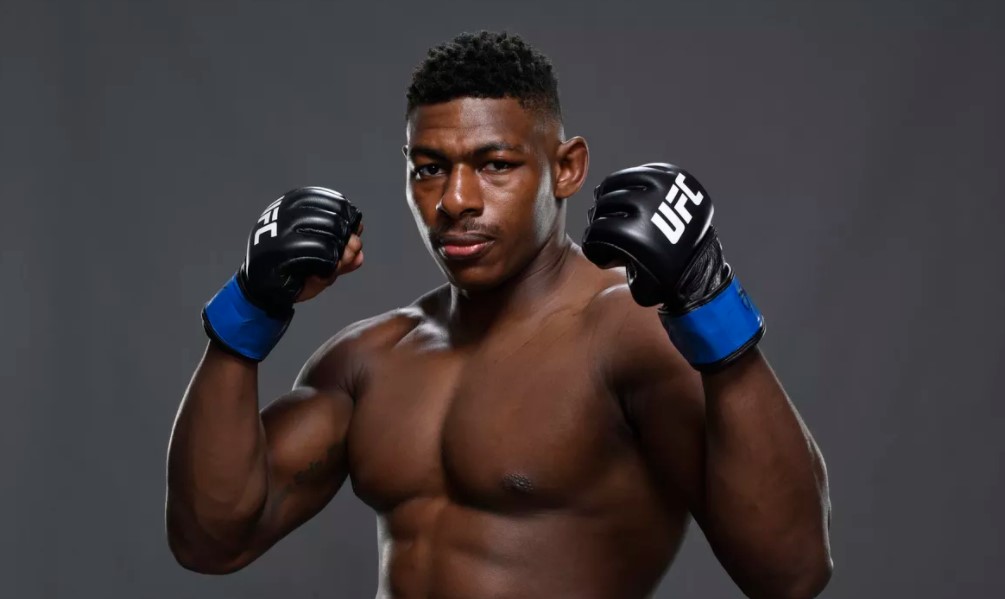 Joaquin Buckley is an American mixed martial artist. He is currently signed to the Ultimate Fighting Championship, where he fights in the Middleweight division. [...] 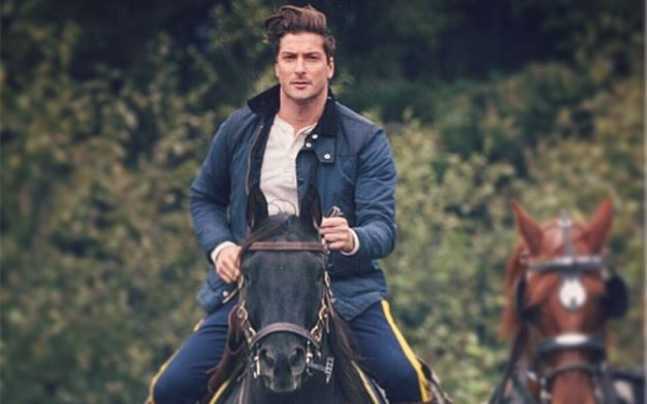 Daniel Aaron Lissing is an Australian actor, musician, writer, and producer. He is a star from the American Canadian Television Series called "When Calls The He [...] 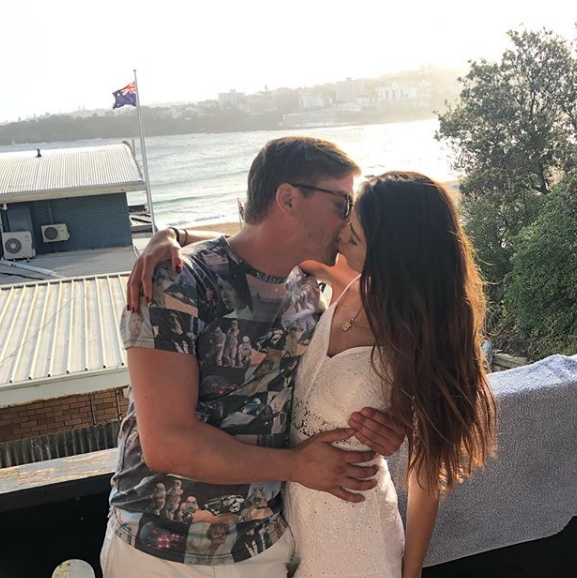