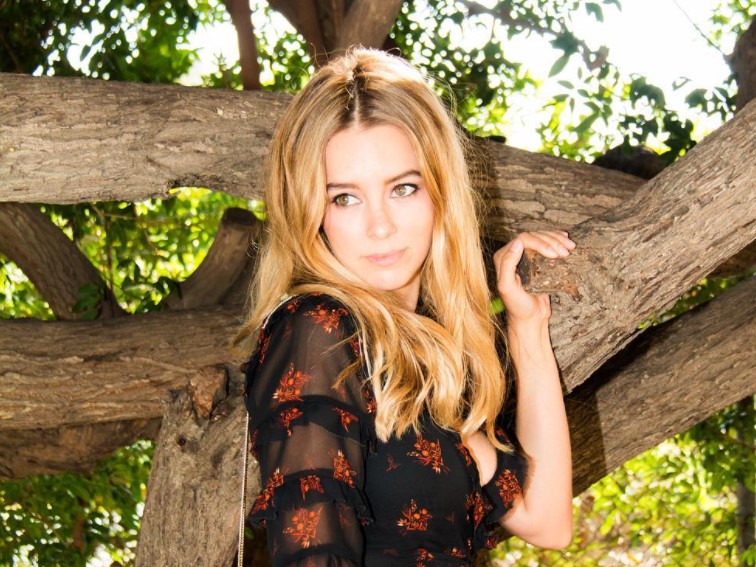 Keeley Hazell is an English model and actress who has worked with renowned magazines including "FHM", "Loaded", Nuts", and "Zoo Weekly". Hazell has covered The [...]

Angela Renee White, popularly known as Blac Chyna is an American model and entrepreneur. Initially, she began to work as a stripper in Maryland while studying a [...] 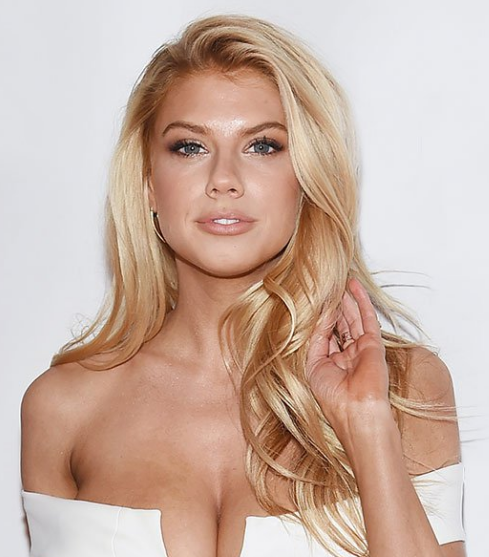 Gorgeous and beautiful Charlotte McKinney is an American renown model as well as an actress. She is best known as the competitor on season 20 of Dancing with th [...]