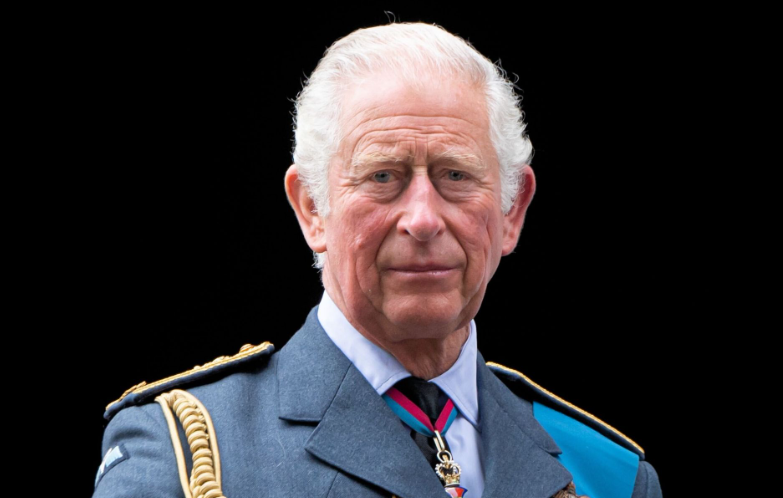 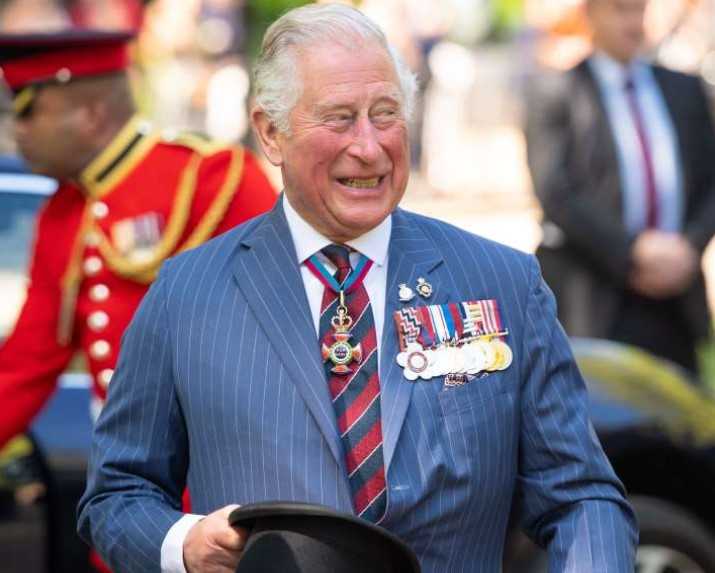 Prince Charles is the heir apparent to the British throne as the eldest son of British Queen Elizabeth II. He is the oldest and longest-serving heir in 300 year [...]