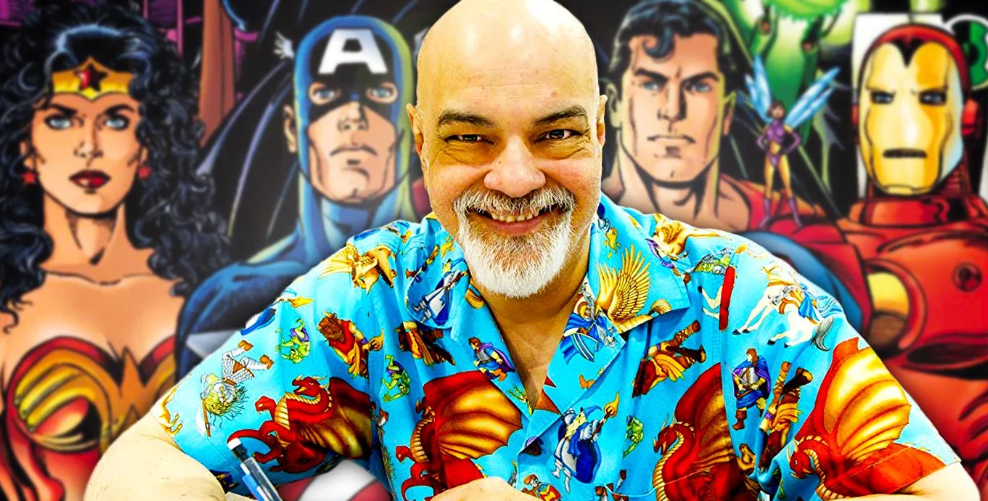 George Pérez was an American comic book artist and writer. Initially, he began his career as a penciller. He was best known for his work in the 1970s penciling [...] 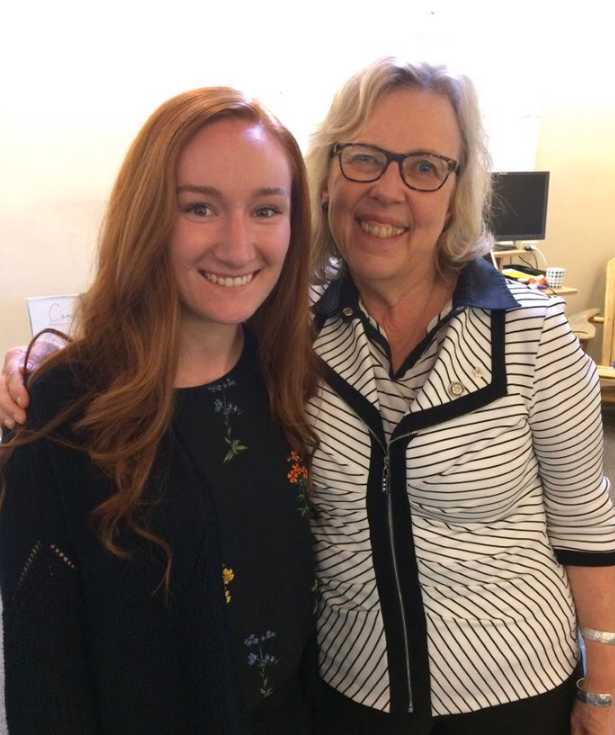 Elizabeth May is a Canadian politician who served as leader of the Green Party of Canada for 13 long years and is currently serving as the Member of Parliament [...]