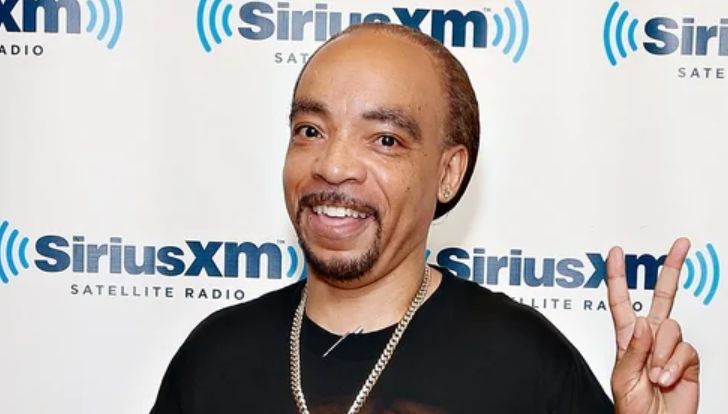 Nathaniel Glover, excellently known as Kidd Creole, is a former American rapper. He is one of the pioneers of old-school hip hop as a member of the group Grandm [...] 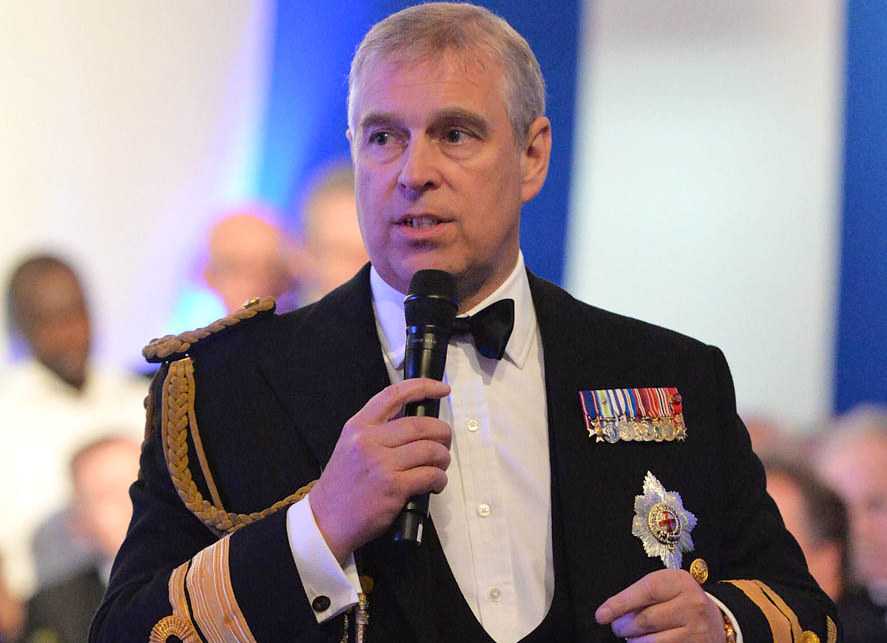 Prince Andrew, Duke of York is a member of the British royal family. He is the third child and second son of Queen Elizabeth II and Prince Philip, Duke of Edinb [...]