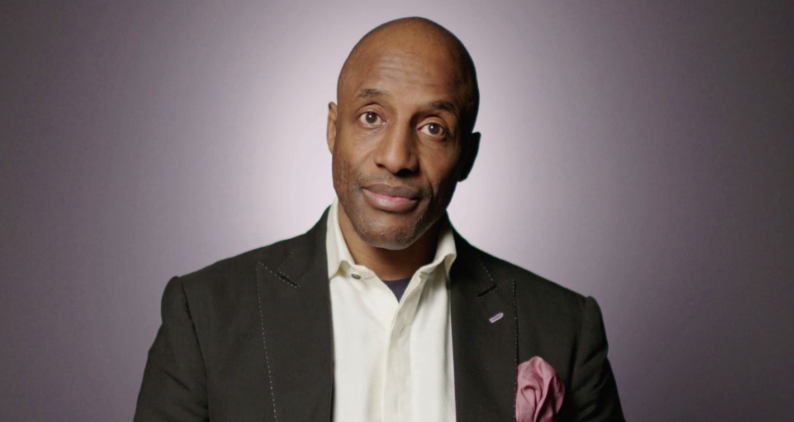 John Fashanu is a British TV presenter and former professional footballer. As a former footballer, John Fashanu plays in a center-forward position from 1978 unt [...] 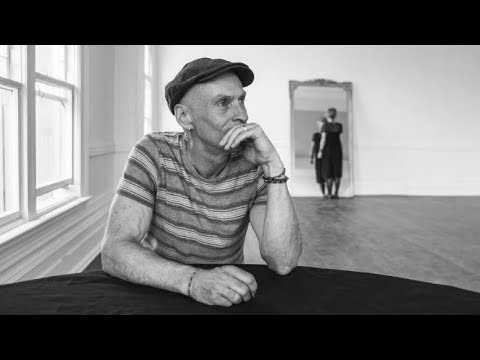 John Mann was a Canadian rock musician, actor, and songwriter who was best known as the frontman of the folk-rock band "Spirit of the West". He gained popularit [...]