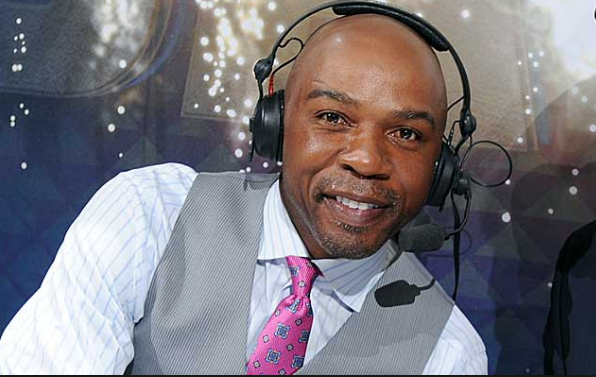 A Talented NBA player and a television analyst have the unmatched fame height and popularity. Greg Anthony who always played as a point guard and defensive spec [...] 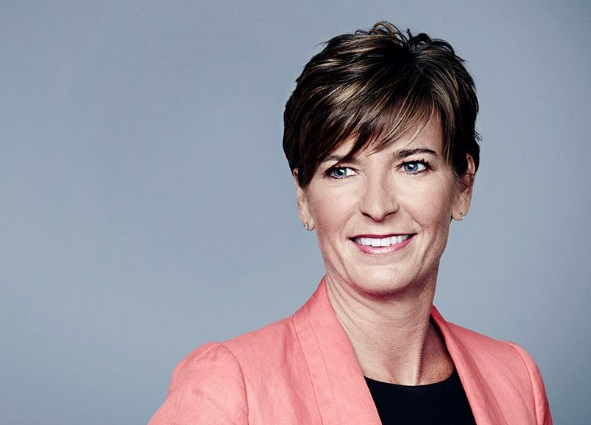 Rebecca Anderson better known as Becky Anderson is a British Journalist. Becky is a beautiful and highly rated anchor, who covered the 2012 Olympic Games for CN [...]