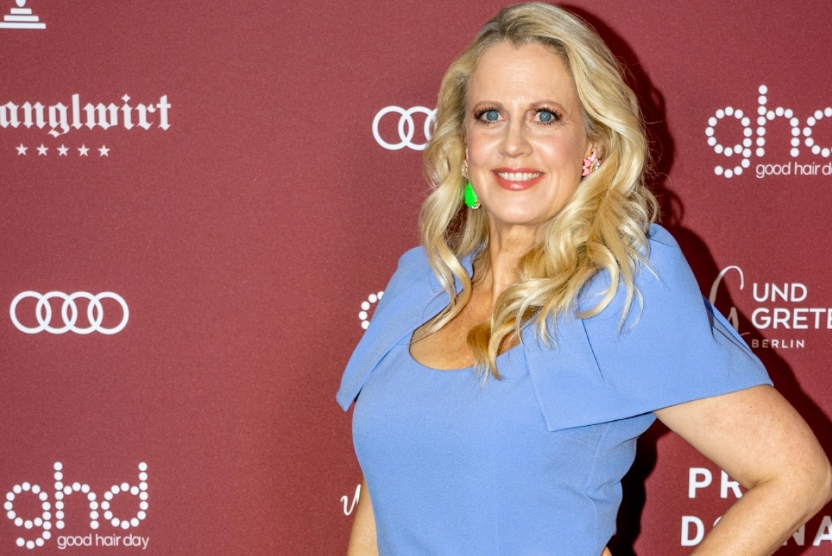 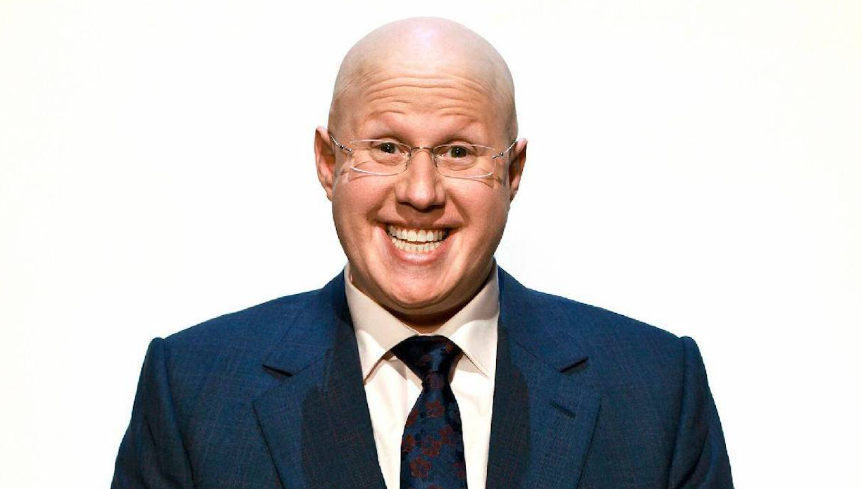 Matt Lucas is a British-German actor, TV presenter, comedian, and writer who is best known for his work with David Walliams on the BBC sketch comedy series Litt [...] 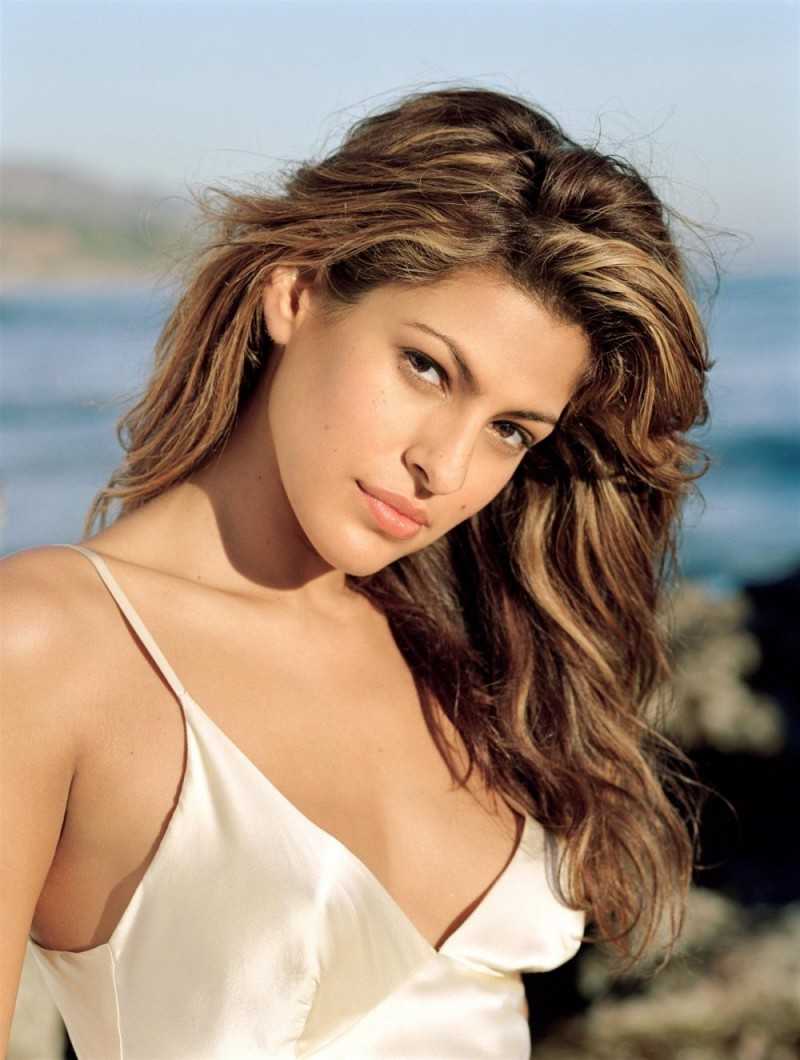 One of the famous Stunning Actress and Singer, Eva de la Caridad Mendez who is popularly known as Eva Mendes worldwide. She is a well-known celebrity. She [...]