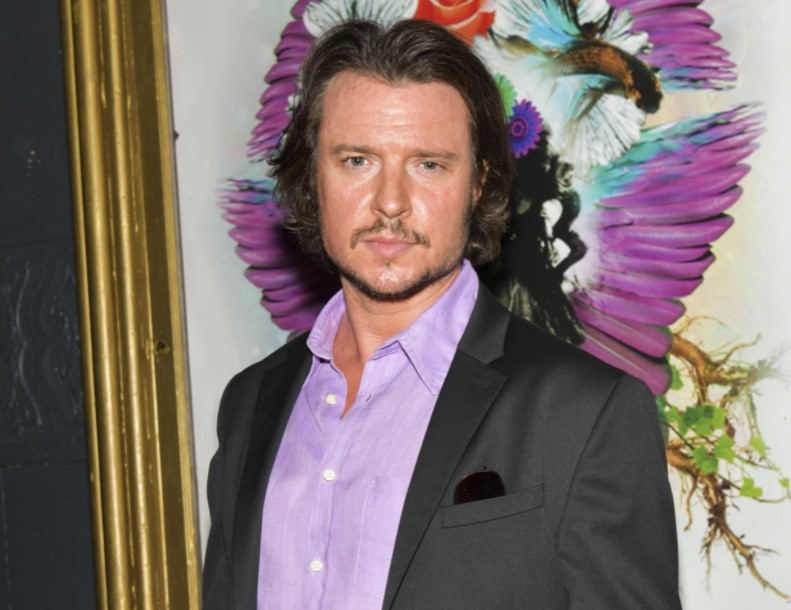 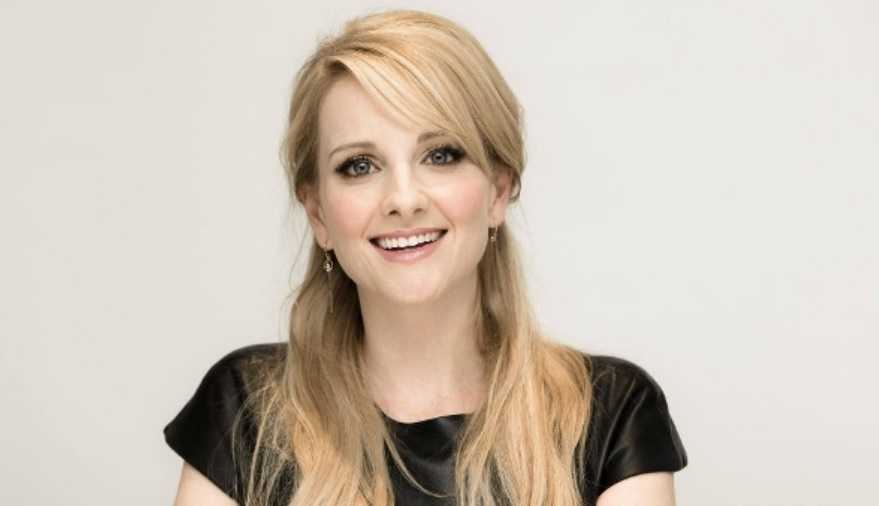 Melissa Ivy Rauch, popularly known as Melissa Rauch is an American actress. She is best known for her role as Bernadette Rostenkowski-Wolowitz on the CBS sitcom [...]