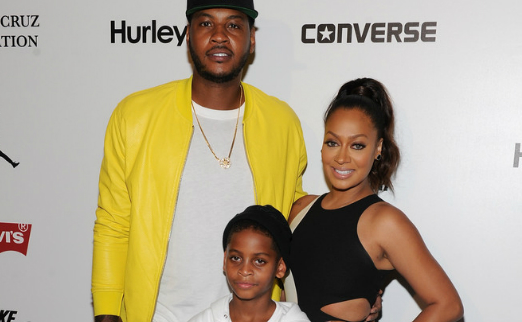 La La Anthony is no new kid on the block; she came into the limelight in the early 2000s as an MTV video jockey on Total Request Live. Since then, she has hoste [...] 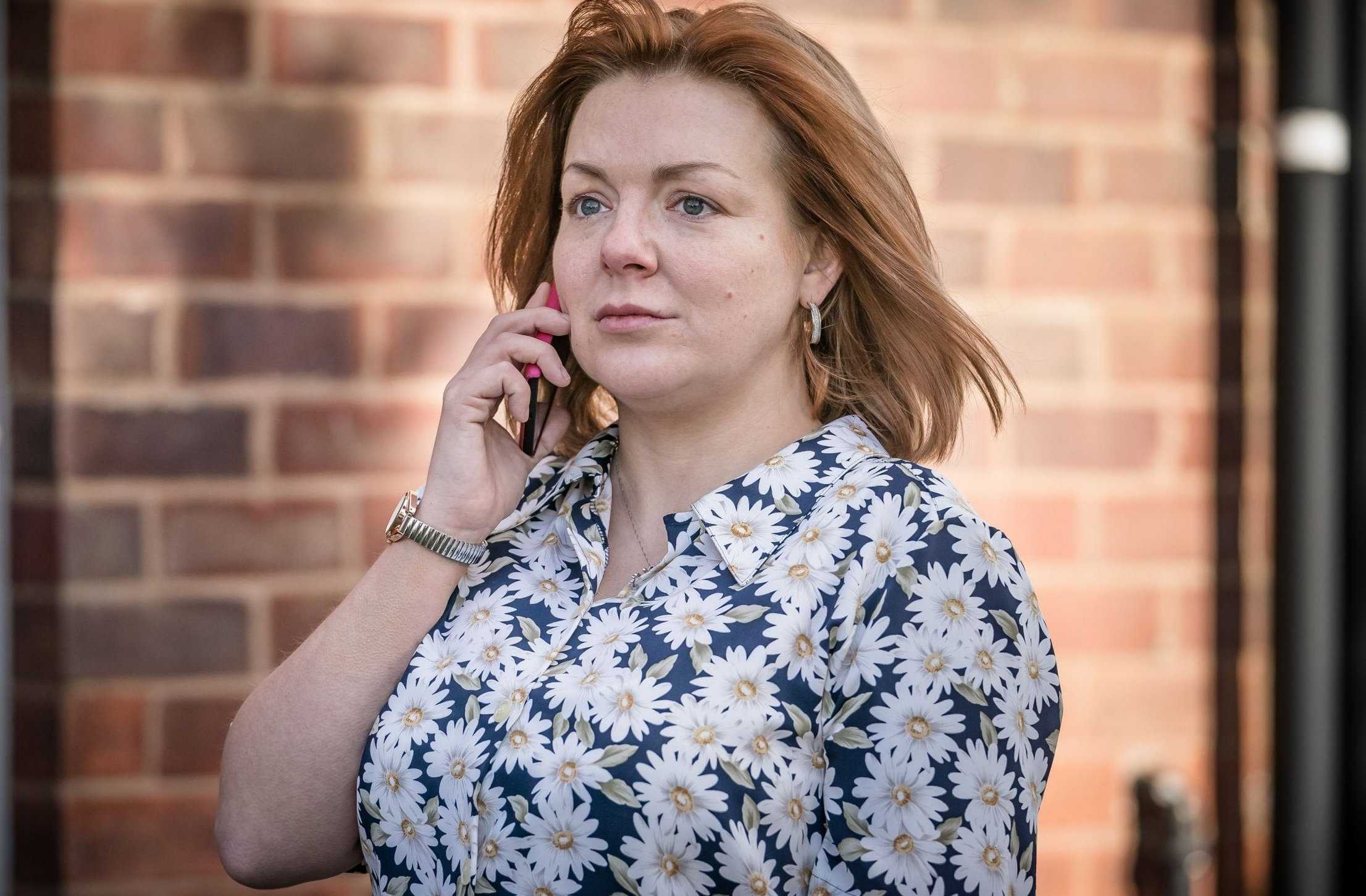