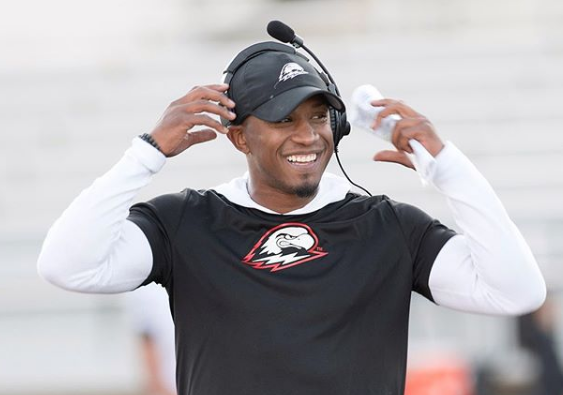 Kenan Smith is a famous football coach for Los Angeles Ram from 2014 to 2016. He has also worked as an Offensive Assistant Coach for St. Louis Rams. He rose to [...] 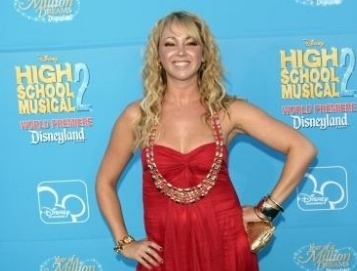 Jennifer Kelly Tisdale famed as Jennifer Tisdale is an American actress and singer who is known for her role as Chelsea in the comedy film Bring It On: In It to [...]