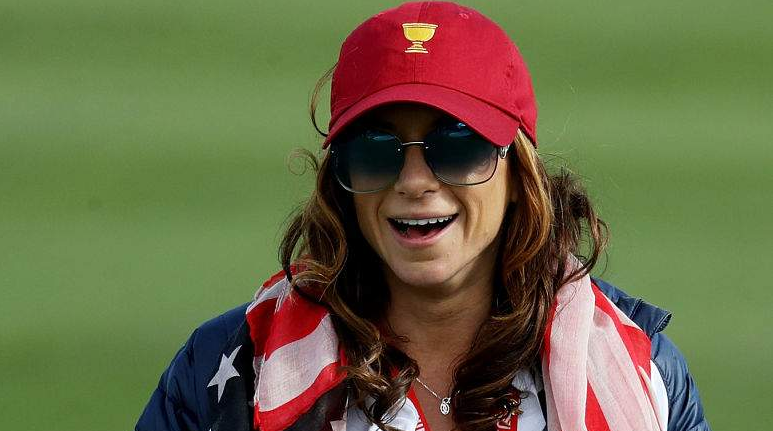 Erica Herman is a former American restaurant manager who has worked at Aura Bar & Restaurant in Florida & at Wood’s Jupiter restaurant located in the [...] 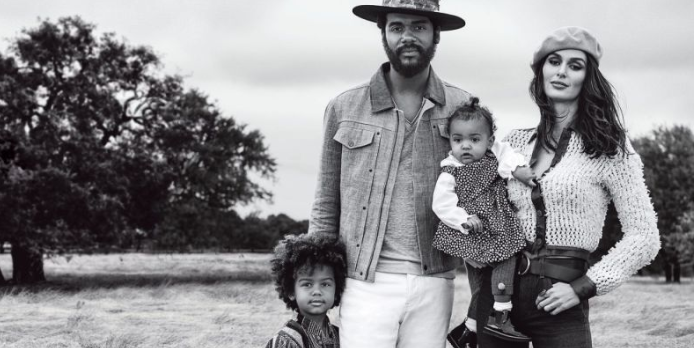 Gary Clark Jr. is an American musician from Austin, Texas. Dubbed 'The Chosen One', Clark has shared the stage with many legends of rock and roll, including Eri [...]

One of the famous American professional golfers is Kevin James Kisner. He is professionally popular by the name Kevin Kisner. He plays on PGA Tour. He turn [...]