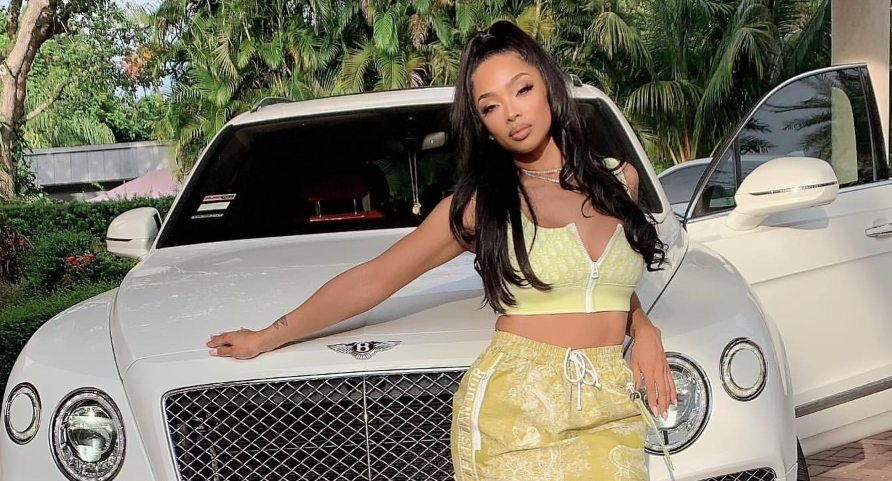 Princess Love is a reality star, fashion designer, and model from the USA who came to public fame with the extremely popular reality show "Love and Hip Hop: Hol [...] 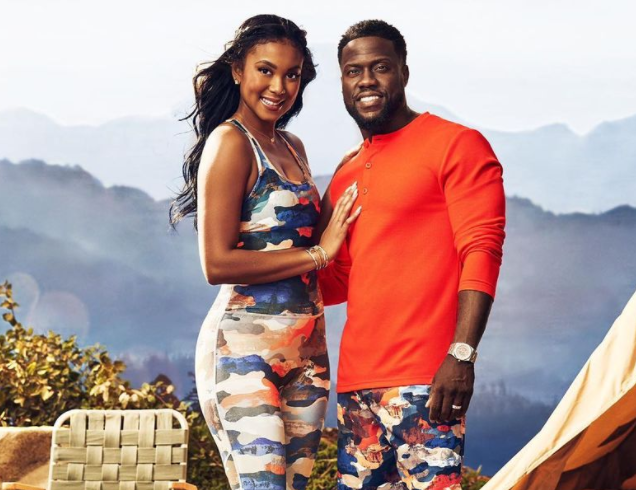 Eniko Hart is a Los Angeles-based American model and actress. She is popularly known as the second wife of Kevin Hart,  an American stand-up comedian, [...] 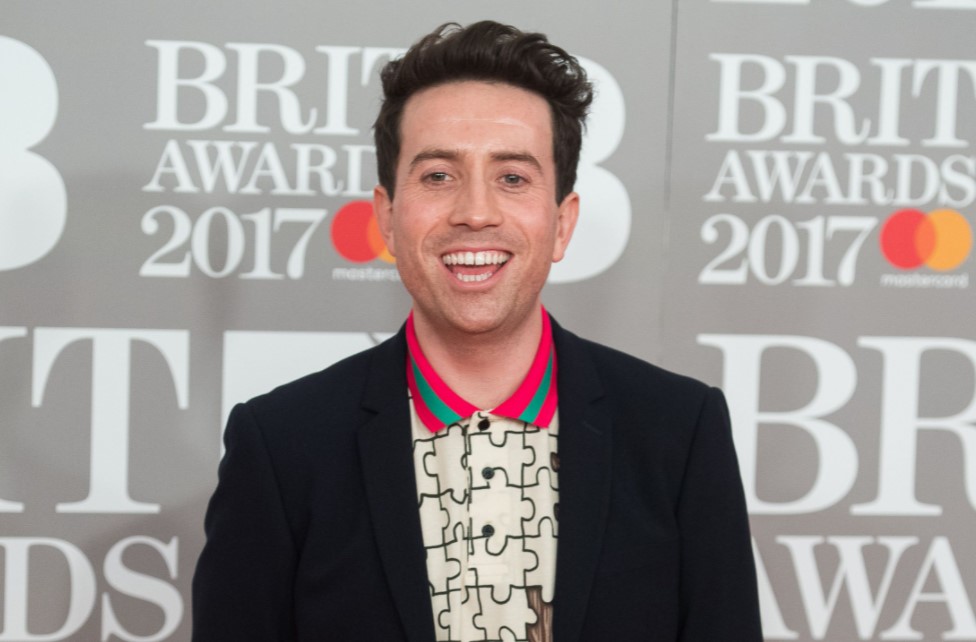 Nicholas Peter Andrew Grimshaw, popularly known as Nick Grimshaw or simply Grimmy is an English television and radio presenter. Grimshaw is known as the former [...] 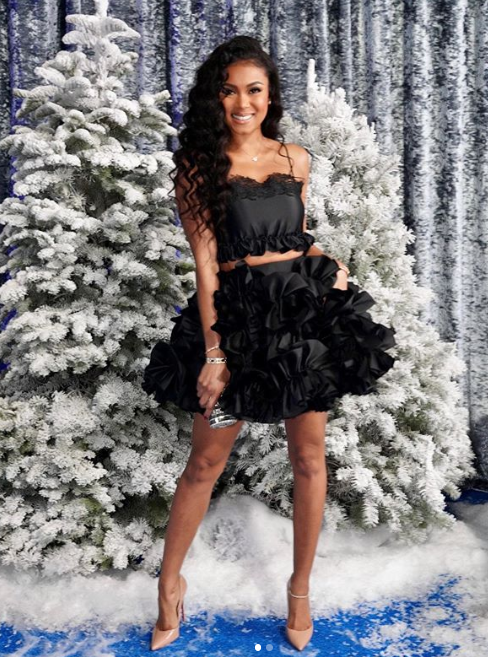 Eniko Parrish is an American actress, model, and Instagram Fashionista. Eniko is also the wife of a famous Hollywood actor and comedian, Kevin Hart knew from hi [...] 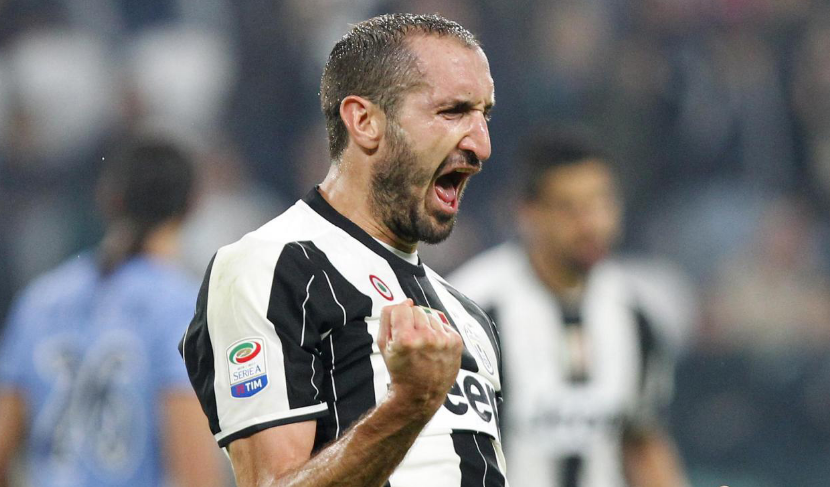 Giorgio Chiellini is a professional footballer of Italy who plays as a defender for Serie A club Juventus, and for the Italian national team. He started his sen [...]