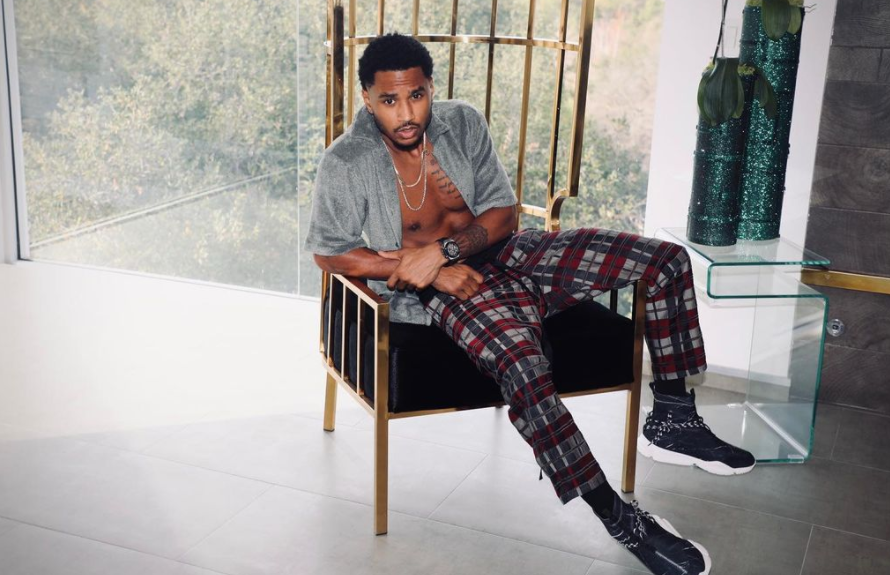 Tremaine Aldon Neverson is an American singer and actor who is excellently known as Trey Songz. He released his debut album "I Gotta Make It" in 2005 which rank [...] 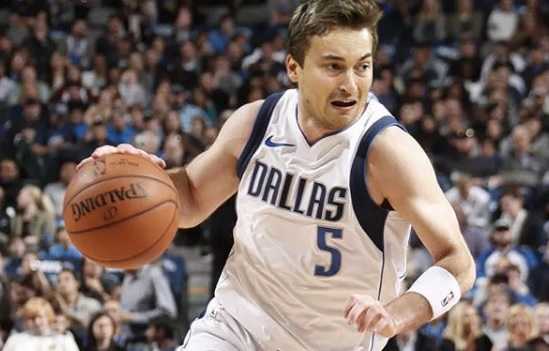 Andrew Michael Bogut is an Australian professional basketball player who currently plays for the Sydney Kings of the National Basketball League (NBL). He previo [...] 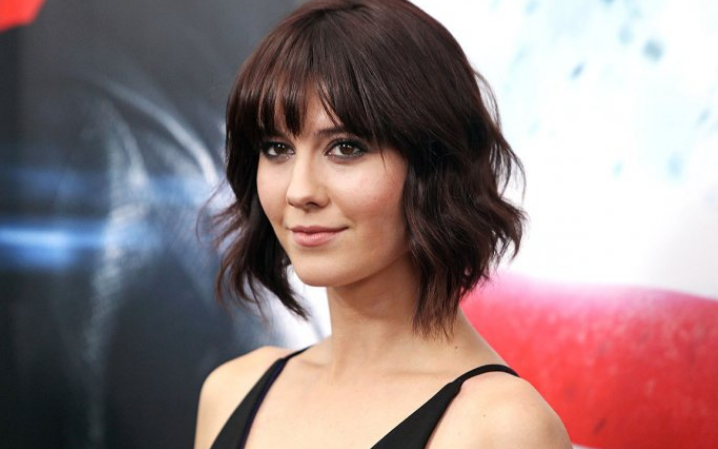