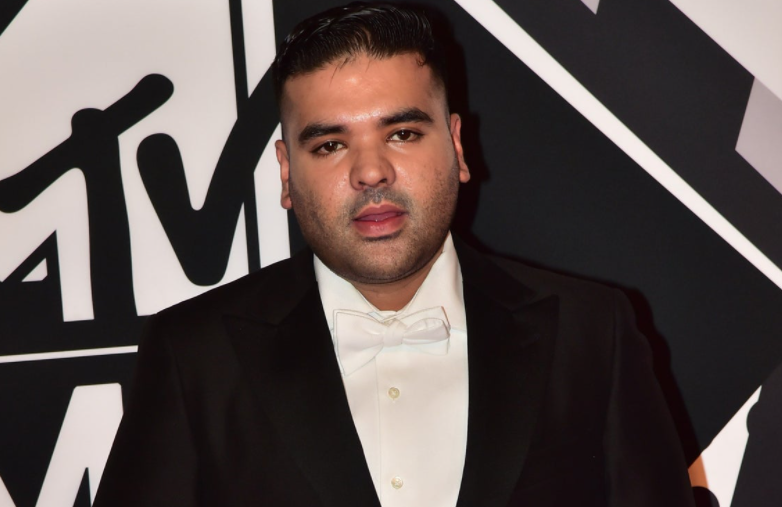 Shahid Khan aka Naughty Boy is a British DJ, record producer, songwriter as well as a musician. He has written and/or produced a total of 49 songs that have bee [...] 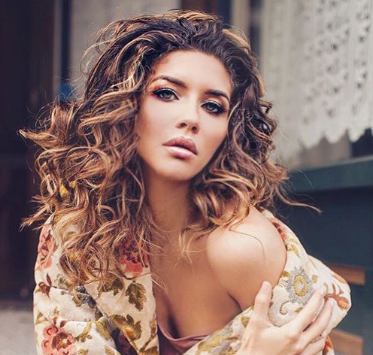 Juliana Harkavy is an American actress. She is known for portraying Rebecca in Dolphin Tale, Jessie in To Write Love on Her Arms, and Alisha in the television s [...]